Keep Us From Harm 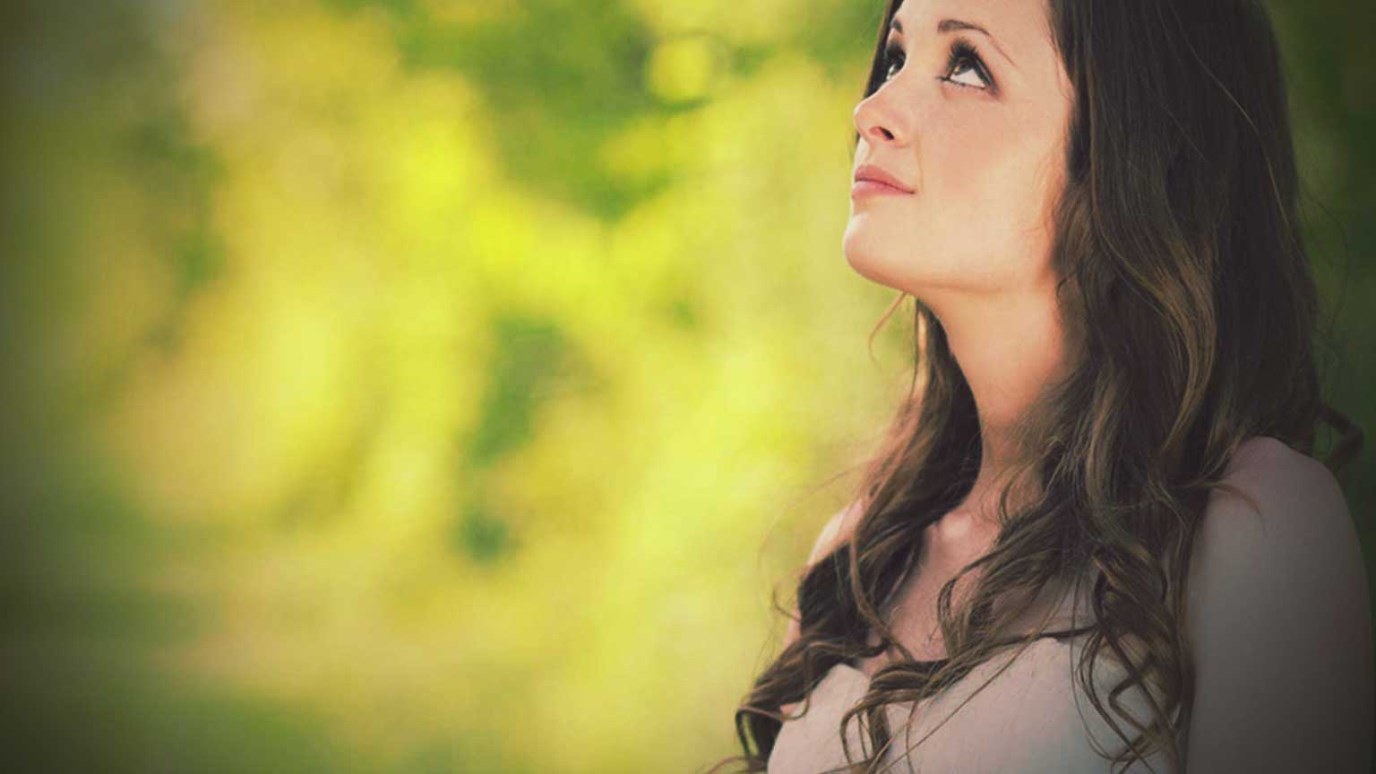 When the world gets scary, as it often does, we need our Protector to keep us from harm.

As we continue this week looking at this powerful prayer of a humble man named Jabez, we see that Jabez wanted God to keep him from harm.

I am reminded of a slum in Brazil called Dende'. As the medical team around me worked to see patients, my partner and I shared the gospel with all who would hear. We had what you might call a "captive audience." In one particular instance, my partner held the hands of a young woman as her teeth were pulled. The girl was so frightened she clung tightly to my partner's hands. Her grip was so tight she almost left permanent marks. After the procedure was over, my partner told her about the love of Jesus, and she willingly accepted God's love into her heart.

That afternoon, as the police came into this poverty stricken area, firing their guns wildly into the air, everyone in our open air clinic quickly jumped to the ground....at least I thought they did. I slowly raised up to see that everyone around me was okay, and I witnessed something rather amazing. Two dentists continued to work on another patient, pulling his teeth. In the middle of rapid machine gun fire, they had continued the medical procedure. My mode of prayer fervently increased as I prayed, "Dear Lord, please keep them from harm." Nothing else seemed appropriate at the time.

When the world gets scary, as it often does, we need our Protector to keep us from harm. He is our Shield and our Sword in time of tribulation. Jabez had already asked God to increase his territory. I suspect, as God answered this prayer, and Jabez became more and more active in the opportunities God sent his way, Jabez recognized he would need God's hand of protection.

When you and I get busy for God there will be times of opposition, just as we experienced in Dende', and just as Jabez experienced. It is those times when we must pray, "Dear Lord, keep me from harm." And, praise God, He will!

Facing Your Goliath, Part 1
Jeff Schreve
Follow Us
Grow Daily with Unlimited Content
Uninterrupted Ad-Free Experience
Watch a Christian or Family Movie Every Month for Free
Early and Exclusive Access to Christian Resources
Feel the Heart of Worship with Weekly Worship Radio
Become a Member
No Thanks