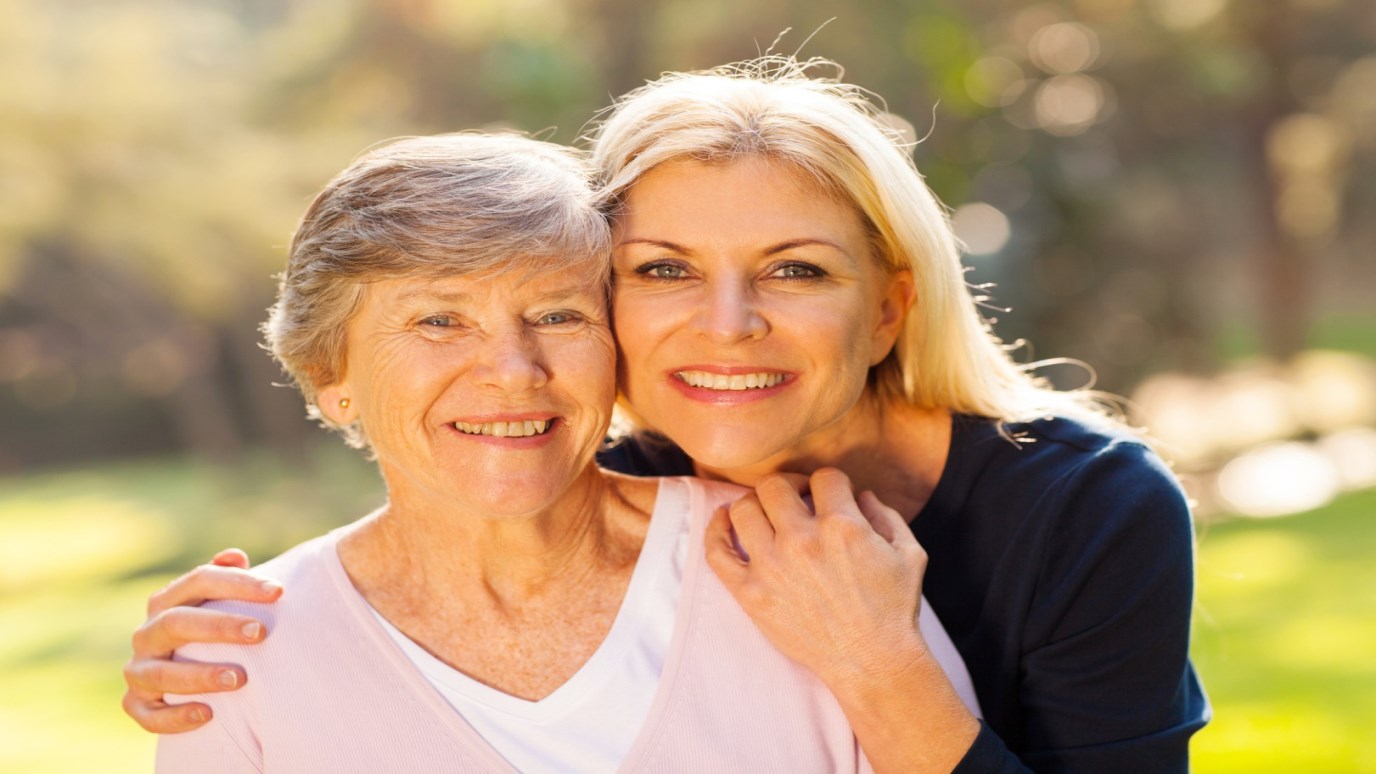 This is a story of how one mom's prayers changed her daughter's life.

In a recent Revive Our Hearts radio broadcast, Nancy interviewed Rene about her radical transformation from a practicing homosexual to a true woman. Here's a taste of Rene's story:

Well, I have actually been a believer for the last three and a half to four years. The Lord radically changed my life, and I mean radically. It was basically overnight. I had been involved in the homosexual lifestyle for 11 years. It absolutely broke my parents' hearts; it devastated them. I was raised in a Christian home, but yet walked away from the Lord. I wanted nothing to do with that.

My parents prayed for years that the Lord would bring me to the end of myself and that godly influence would come in to my life and that I would be receptive to that. It was a very, very hard process. I completely turned my back on my parents. I wanted nothing to do with them whatsoever. I embraced that lifestyle. I was basically a poster child for that lifestyle. The person that is in front of you today is not that girl at all.

Rene's story of redemption is truly powerful, but the first time I heard it I wasn't thinking of Rene. I was thinking of her mother. What would it be like to raise a child to know God's truth and then watch her choose rebellion? How would I feel if my own children chose to stay in a pattern of sin for more than a decade? Would I persevere in prayer?

I decided to interview Rene's mom, Sandy, to ask those very questions. I walked away with a renewed passion to keep praying for my kids to choose truth, no matter how long the process takes. I know you will be encouraged to do the same.

Erin: How did you feel when Rene told you she was gay?

Sandy: Shocked, angry, confused, disbelieving, grieved, disappointed—probably every negative emotion you can imagine. I was extremely embarrassed and worried way too much about what others would think.

Erin: How did you specifically pray for Rene during this season?

Sandy: Constantly . . . I would go into her room and kneel at her bed and pray. Friends that I was close to and trusted joined me in prayer for her. There were times when the only way I can explain it was that I was "prayed out." That is where I relied so heavily on my dear friends. You know, no one knows their children like their mother. I knew in the depths of my heart that Rene was not gay. Satan had used individuals to convince her that she was. I knew the truth, and I knew the wonderful being God had created. I prayed that God would put a godly person in her life to be a friend, example, and mentor. Praise the Lord that is just what He did!

Erin: What motivated you to continue to pray when there was not an immediate change?

Sandy: The fact that I knew the truth—the truth about my child and God's truth.

Erin: How did you discover that Rene had made the choice to believe God's truth in this area?

Sandy: She came home one weekend and told her dad and I that she wanted to talk to us. I think at first it was hard for her to admit she was wrong and was probably a little concerned that we thought she might be telling us what we wanted to hear. She simply told us that she realized the truth.

Erin: What encouragement would you give to a parent out there whose son or daughter is choosing rebellion?

Sandy: Pray continually. Love them. I guess what really impacted me the most was reading what Billy Graham had said when asked what he would do if one of his children told him they were gay: "I'd love that one even more."

Also, I believe very strongly that parents have to take a stand and not in any form or fashion condone the relationship—you must set guidelines that you can live with and the child has to abide by them.

Erin: How did this trial impact your relationship with your daughter?

Sandy: During her time of rebellion, our relationship was almost nonexistent. We saw each other and tried to act like everything was okay, but it was constant fighting when we were together. I could not and would not accept her lifestyle. I probably did more wrong than right, because I pushed her further and further away with my attitude, remarks, etc. I prayed, but then I also, as moms often do, would lay it before the Lord and then pick it back up again because I knew I could fix it.

Rene and I had always been very close, so this compounded my loss and hurt.

Now my relationship with Rene, in my opinion, is totally healed. I have had to deal with some trust issues because she had lied to us for so long about so many things, it just took time to heal regarding trust. I love her so very much and the woman she has become.

What prayer do you need to keep praying for your children today?