Keep on Healing by Focusing on the Finish Line 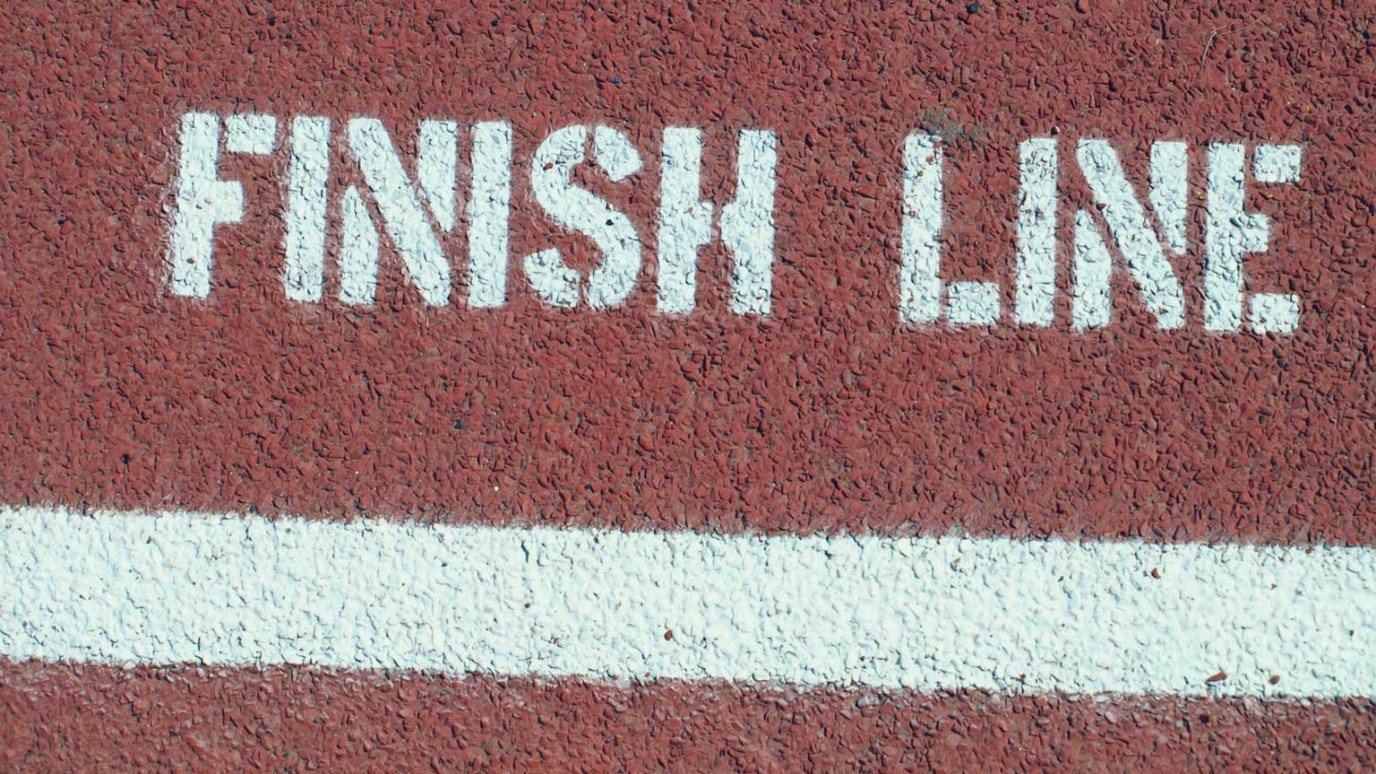 Whether you struggle with the daily routine or you’re recovering from the brink of spiritual disaster, focus on the finish line. God’s still working on you, so keep running.

My wife ran 10 miles last Saturday. In a row. And she did it at her fastest pace ever. I don’t like driving 10 miles, much less running them (which I’ve never done. In a row). In spite of the fact that she doesn’t even really like running, she’s faithfully training for a half marathon coming up in April that she signed up for some time back.

There are several reasons why she’s been so faithful. She has friends helping her, praying for her, and running with her. She paid money for the training program and wants to get her money’s worth. She’s a finisher by nature. But I think the thing that’s really driving her is that she’s focused on the finish line already. She can envision crossing it and being done with the training, victorious over a big, audacious goal.

The apostle Paul wrote something about life’s finish line for Christians… “I press on to reach the end of the race and receive the heavenly prize for which God, through Christ Jesus, is calling us.” (Philippians 3:14 NLT)

During this life, you have setbacks and mess-up’s. You blow it. Often. But you’re still alive and breathing, so guess what? God isn’t finished with you yet!! But He has an image of where He’s taking you and it looks just like the character of His Son Jesus. So whether you struggle with the daily routine or you’re recovering from the brink of spiritual disaster, focus on the finish line. God’s still working on you. So keep running. Even when it hurts. And look up – Your Redeemer has a plan.