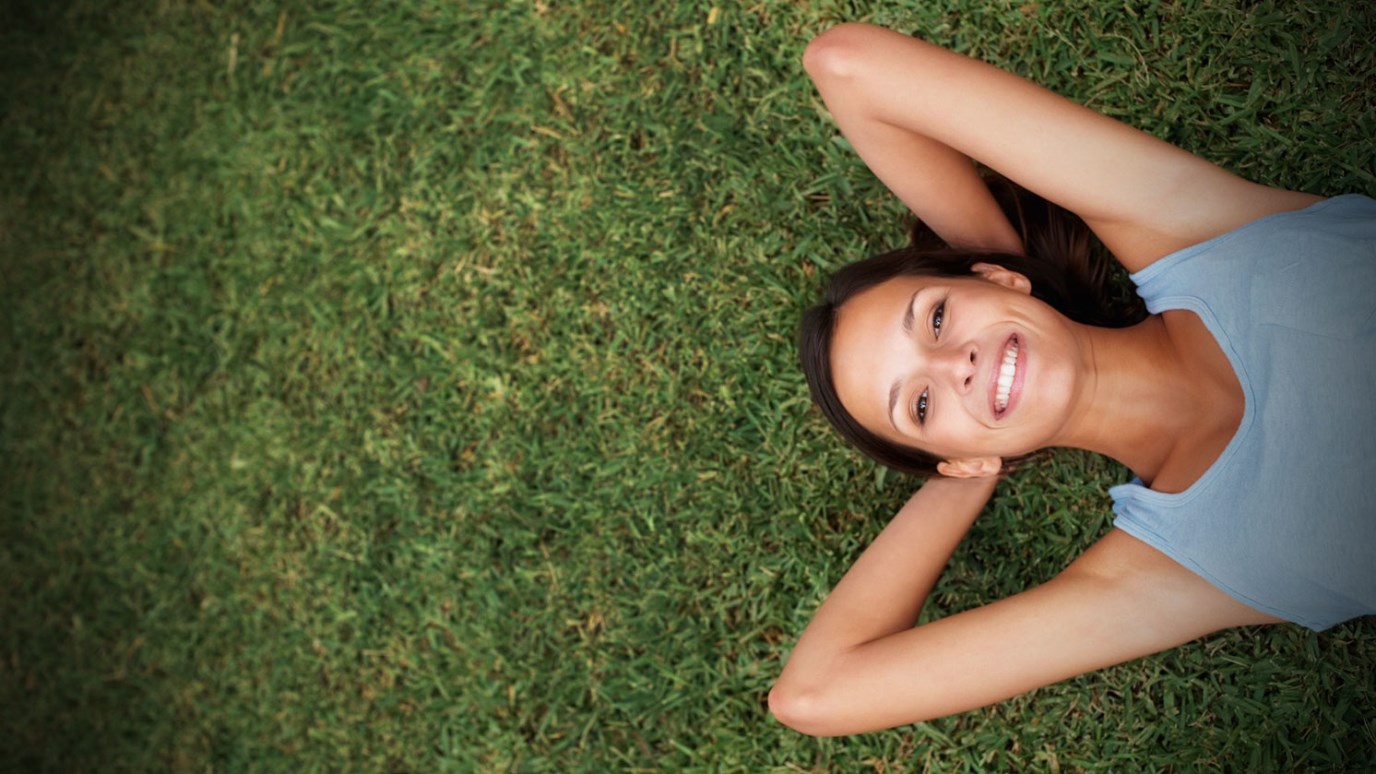 The disciples were tortured, vilified, exiled and executed for saying that Christ had risen from the dead. How can you and I be faithful to the end?

“. . .though now for a little while you may have had to suffer grief in all kinds of trials. These have come so that your faith. . .may be proved genuine and may result in praise, glory and honor when Jesus Christ is revealed”  (1 Peter 1:6-7).

Have you ever wondered if you could maintain your commitment to Christ under intense pressure and persecution?

Have you ever wondered what happened to the disciples of Jesus? According to tradition:

Every single one of our Lord’s beloved disciples, with the possible exception of John, suffered cruel torture. Why? Not for saying Jesus of Nazareth had been crucified – the world knew of and confirmed His death. The disciples were tortured, vilified, exiled, and executed for saying He had risen from the dead. They were put to death for their conviction that Jesus Christ was alive and that He is Lord!

Have you ever wondered if you could maintain your commitment to Christ under intense pressure and persecution?

How can you and I be faithful to the end?

The apostle Peter penned a letter to the early church that exuded passionate love for Christ and exuberant joy in knowing Him, even though his relationship with Christ would cost him his life within the year. How could he maintain a joyous, faithful commitment to the end?

What Will It Take?
Ronnie Floyd