Keep Looking at What Jesus Is Doing 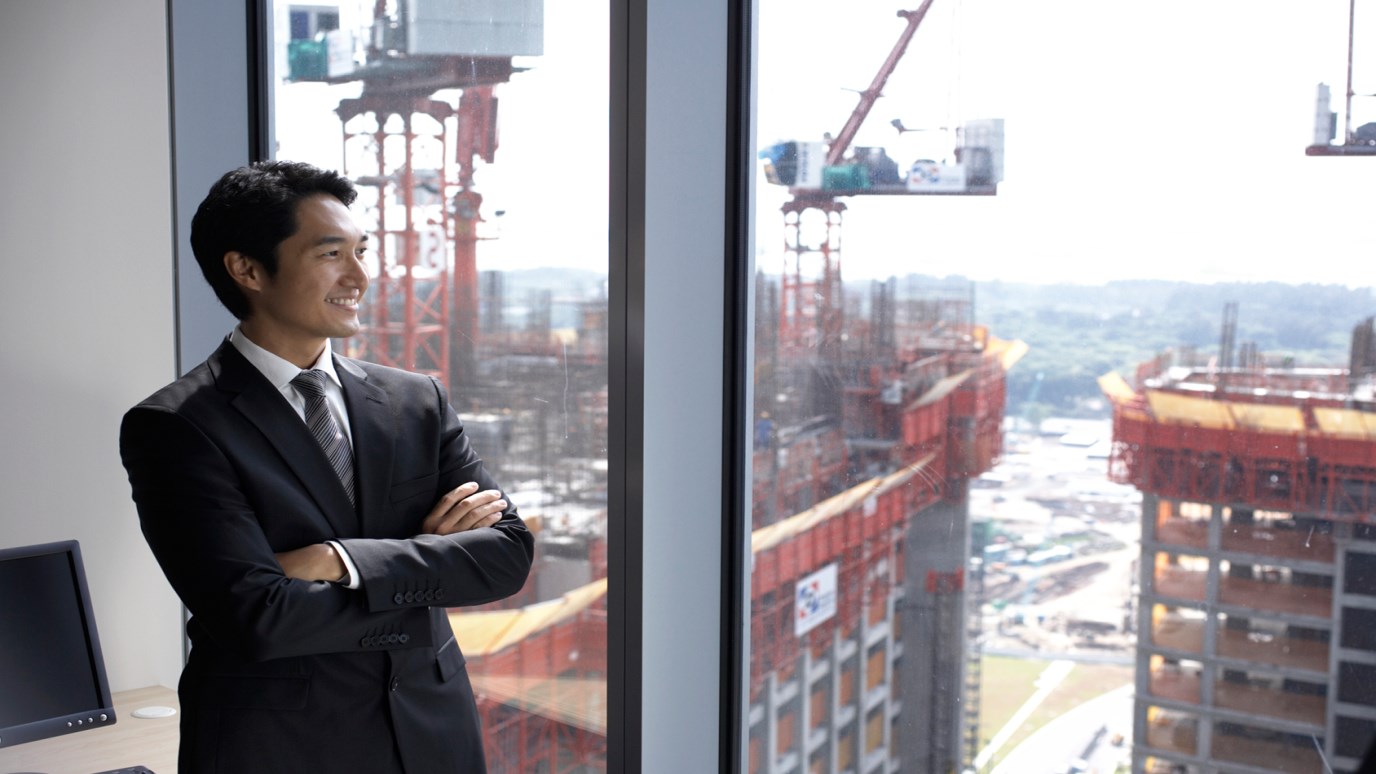 “When you serve Me, you will go through times of deep struggles. But if you keep looking at what I, the Lord, am doing, you will see that you have a part in all of it.

John the Baptist sat in Herod’s prison. Knowing that his life hung by a very thin thread, he sent two of his disciples to Jesus to ask, “Are You the Coming One, or do we look for another?” (Luke 7:20). What happened to the mighty, fearless preacher who called his whole nation to repentance and accused the Pharisees of being a brood of vipers?

John was born to elderly parents—an incredible miracle. Growing up, he must have heard them say countless times, “You are the one the prophet Isaiah wrote about, the one who will come in the spirit of Elijah to prepare the way of the Lord.” John had absolutely no doubt about his identity, and he knew how to answer those who asked if he was the Messiah. “I am not the Christ,” he confessed. “I am the voice of one crying in the wilderness. ...It is He who, coming after me, is preferred before me” (John 1:20, 23, 27).

Shortly afterward, John publicly declared Jesus to be the Son of God and Israel’s Messiah, proclaiming, “Behold! The Lamb of God who takes away the sin of the world!” (John 1:29). This declaration testifies of the deep knowledge, revelation, conviction and understanding John had about God’s purpose.

In prison, however, he wondered whether or not he had made a fatal mistake. John the Baptist—of whom Jesus testified that he was the greatest man born on earth (see Matthew 11:11)—went through the worst confusion and doubt anyone can entertain: He questioned whether he’d failed his mission and misled his nation by declaring the wrong person to be the Messiah.

The reason for his confusion was that he expected Jesus to use His power to rescue him and set up His kingdom.

Amazingly, Jesus didn’t condemn him. Neither did He say to John’s disciples, “You mean John sent you to ask Me these questions? It shows that he has lost it completely. I never thought he would fall by the wayside like anyone else.” Instead, Jesus responded with understanding and compassion. First, He healed many who were sick, blind and lame, and He delivered those afflicted with evil spirits.

Then He told John’s disciples, “Go and tell John the things you have seen and heard: that the blind see, the lame walk, the lepers are cleansed, the deaf hear, the dead are raised, the poor have the gospel preached to them. And blessed is he who is not offended because of Me” (Luke 7:22–23).

What Jesus was saying to John was this: “John, it’s all right. You are expecting Me to snap My fingers and get you out of prison and vindicate you. You are a righteous and wonderful individual, but that’s not what I am going to do.

“When you serve Me, you will go through times of deep struggles. But if you keep looking at what I, the Lord, am doing, you will see that you have a part in all of it.

“John, don’t forget that these blind people now see, the crippled walk and millions who were lost and bound for hell are turning to the Father. John, it’s worth it.”

Jesus didn’t chide John for his doubt, but He encouraged him and strengthened his arms. How do we deal with others when they go through struggles?

When I was younger, I remember how aggressive, proud and absolutely certain I was about everything. I used to be so critical and judgmental toward other brothers and sisters who were going through difficult times full of doubt and confusion. Some of them wanted to quit the ministry. Instead of showing compassion for them, I would come up with Bible verses to preach at them.

Sometimes I did the same thing to my wife. One day, when I came home, her eyes were all red, and I asked her what was wrong. But before she could answer, I told her five Scripture references.

“Can you please stop preaching at me?” she asked. “I know all these Bible verses myself. The whole day I struggled with the kids and things at home. All I want is for you to understand what I am going through.”

Let us learn from Jesus!

The next time we see our brother or sister discouraged and confused, let us not say with our mouth, “I will pray for you,” while in our heart we are saying, “You creep, don’t you know better?” Instead, let us encourage them to keep looking at what Jesus is doing and see the difference that their lives are making for the kingdom of God.

And one more thing: When Jesus talked to the crowds about John, He never mentioned John’s doubt and confusion. Instead, He made the most amazing statements about John’s life and ministry.

Can we do the same with our brothers and sisters? Let us be willing to forget their problems and times of discouragement and see only the amazing things God has done in and through their lives. And then let us believe that He will do even greater things through them in the future.

Will you be God’s instrument of compassion and encouragement?

The Leaven of the Sadducees
Chuck F. Betters