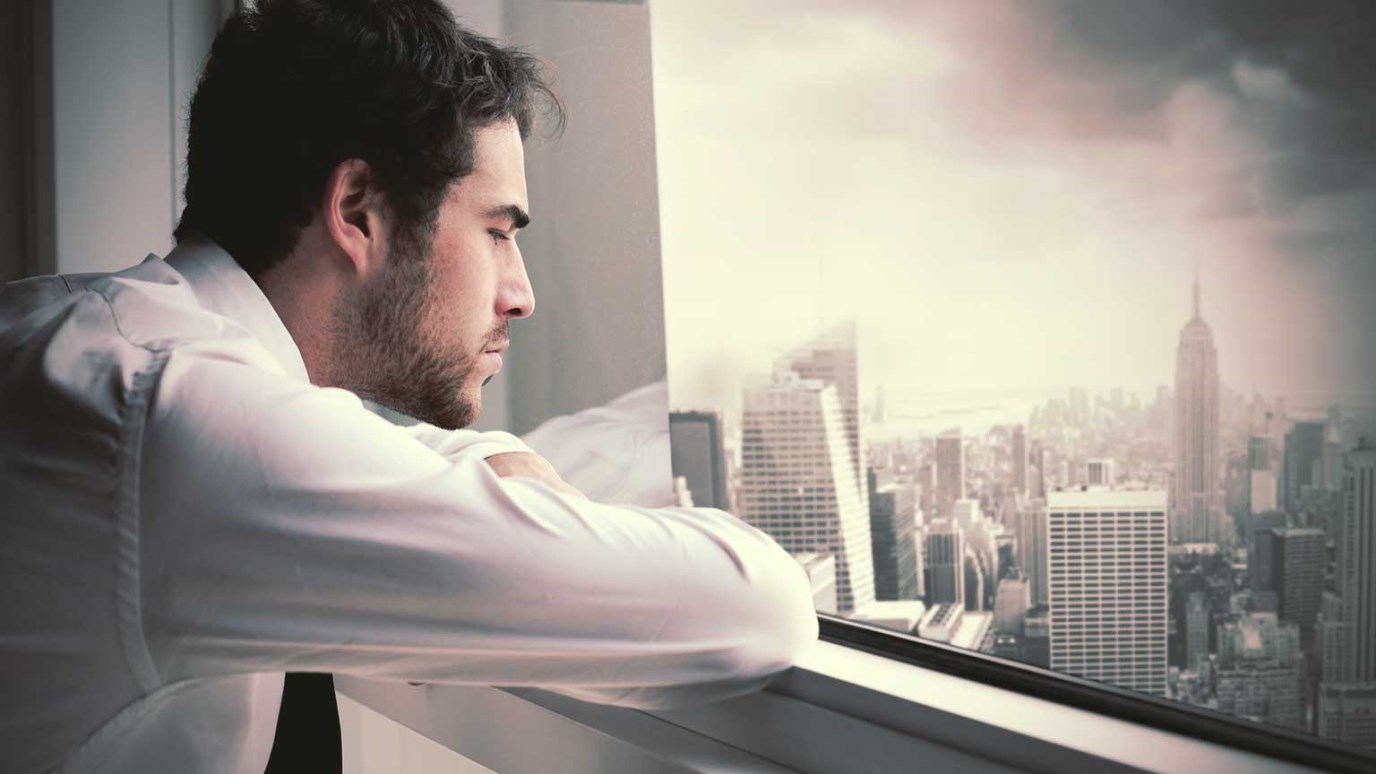 Whatever you are facing that is trying your strength, turn it over to Jesus and keep working until He tells you to stop!

Gideon and his three hundred men, exhausted yet keeping up the pursuit, came to the Jordan and crossed it. Judges 8:4 NIV

What if Gideon and his men had quit. Would the Israelites been overthrown? Would the lineage of Jesus have been broken? What if Noah had quit building the ark? Would mankind have survived? What if Moses had given up after Pharaoh said “no” for the third or fourth time? Would that have ended our journey towards redemption? Think of your favorite Bible character. What if they had quit when the chips were down? Where would we be today?

Now, I know that God is Sovereign. He could have found another way. His plans are not dependent on man. But, can’t we look at the accomplishments of man and realize God has used them for our good. Consider George Washington, Abraham Lincoln, Martin Luther King, Alexander Graham Bell, Henry Ford, and all the many others. What if they had quit the first time something didn’t work. No! They kept at it! They stood the test of time.

Will you? Sure situations get in the way. Of course it gets tough sometimes, but haven’t you always been told that “when the going gets tough, the tough get going”? Don’t be so quick to throw in the towel. If God has called you to it, stick it out!

Got a marriage that won’t seem to work? Keep trying! Exhausted with your parenting requirements? Keep working at it. Whatever you are facing that is trying your strength, turn it over to Jesus and keep working until He tells you to stop!

I’m sure Gideon was glad he kept going, and you will be too!

When You Feel Like Giving Up: The Breaking Point
Jeff Manion