Keep Calm and Say 'I Do' 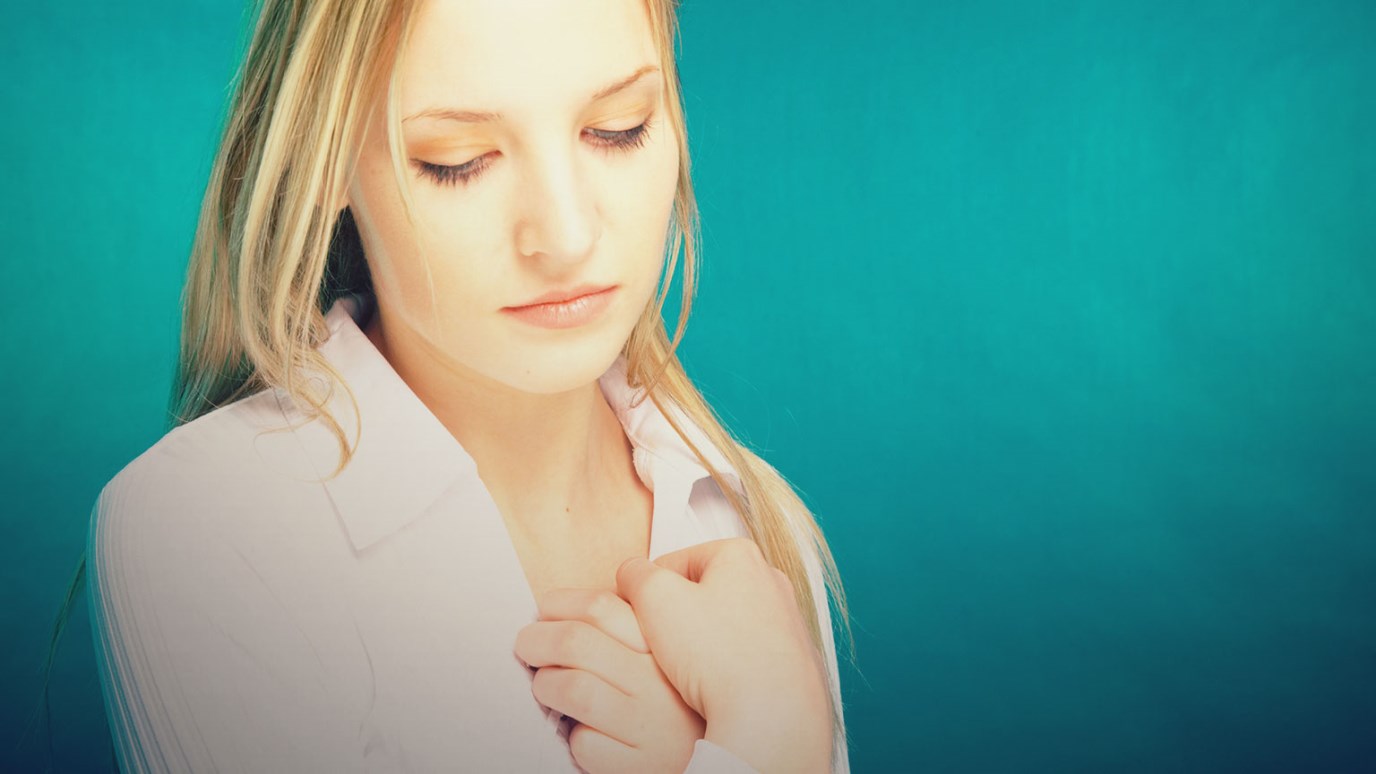 It doesn’t matter who you are or what you want, His greatest desire is to become that for you. Take a deep breath and say “I do” to the man who committed Himself to you over 2,000 years ago.

You know, not everything comes at you like a brick wall when you’re talking about the things God reveals to you – but sometimes, things just do.

For a while now (like months), I’ve been trying to accept into my heart what it really means to be the bride of Christ… but let me back up a few steps first. It’s been a bit of a struggle for me at times in relationships with men because I’ve always dreamed in absolutes; I wouldn’t pursue a relationship if I didn’t see it potentially making it for the long run. Marriage has almost always been on my mind, even since childhood. Some of the first toys I ever remember absolutely loving to play with were a bride and groom Barbie and Ken doll. And it’s never been just the wedding (although I’m pretty obsessed with all that is wedding, too). I loved the idea of a MARRIAGE: two people so in love they dedicate their lives to one another, to have and to hold until death separates them. What can I say? I’m a bit of a romantic.

This has caused me some trouble in the past, because I’ve held on to relationships I should have probably run from a long time ago. Sometimes, I’m left very discontent with current circumstances because I’m too busy dreaming about the future. My last relationship almost drove me half-crazy because I felt marriage was being held over my head at times, as a tool to get me to “behave” a certain way. Needless to say, it’s a very strong desire of mine to eventually be called someone’s bride.

A few months ago, my pastor preached a message in which he was really pushing this idea that we are not just the body of Christ, but we are His bride. The illustration was beautiful: when Christ said, “It is finished,” it was like He was saying, “I do.” That was the wedding. This life we live where we work hard at a relationship with Him and put forth the effort to please Him and glorify Him is our marriage to Him. Even now, just writing it really softens my heart and I can feel that warm-fuzzy, lovey-dovey feeling for my Savior. God says in 2 Corinthians 11:2, that He promised us to one husband, and that husband is Christ. It was really powerful for me because it spoke so much truth and it was aimed directly at my hearts greatest longing.

After that message, God hatched this thought in my head and I’ve had a bit of a hard time really letting it penetrate my heart. I’ve accepted it in my mind and I know the truth, but living it out is sometimes more difficult than just believing it’s true; and honestly, I think I misunderstood it. Since then, I’ve been asking and praying to God to, for lack of a better explanation, allow me to forget that desire for an earthly husband so that I could focus on Him more…

And then this happened: I was at the young adult contemporary service my church group is running (Rock Square) and my pastor read an excerpt from a book called A Kingdom Called Desire by Rick McKinley. It said,

It all fell into place and I felt the furious way my Savior, my God loves me just wash over my heart. It’s been more than a few months since I heard it and I’m still overwhelmed; it’s still sinking in. It’s like the David Crowder song, How He Loves. My heart is just turning violently inside of my chest while I think about the way He loves me.

If your hunger is for success, He wants to be that success.

If your desire is for wealth, He wants to be your treasure.

If your desire is for food, He wants to be that nourishment.

It doesn’t matter who you are or what you want, His greatest desire is to become that for you.

Who else in this world loves you that way? Because sure, you’re father or earthly husband may lay down his life for you, but who else do you know wants to BECOME what it is that you want? Not to replace your want necessarily, but to find a way to provide that way for you through Himself.

Jesus Christ is incredible and His love is unimaginable.

I encourage you to search your heart. If your desire is like mine, for a man to love you and commit to you, then I challenge you: take a deep breath and say “I do” to the man who committed Himself to you over 2,000 years ago.

If it’s for something else, tell Him what it is and watch Him become it.

Forgiveness Continued...
Steve Noble
Follow Us
Grow Daily with Unlimited Content
Uninterrupted Ad-Free Experience
Watch a Christian or Family Movie Every Month for Free
Early and Exclusive Access to Christian Resources
Feel the Heart of Worship with Weekly Worship Radio
Become a Member
No Thanks