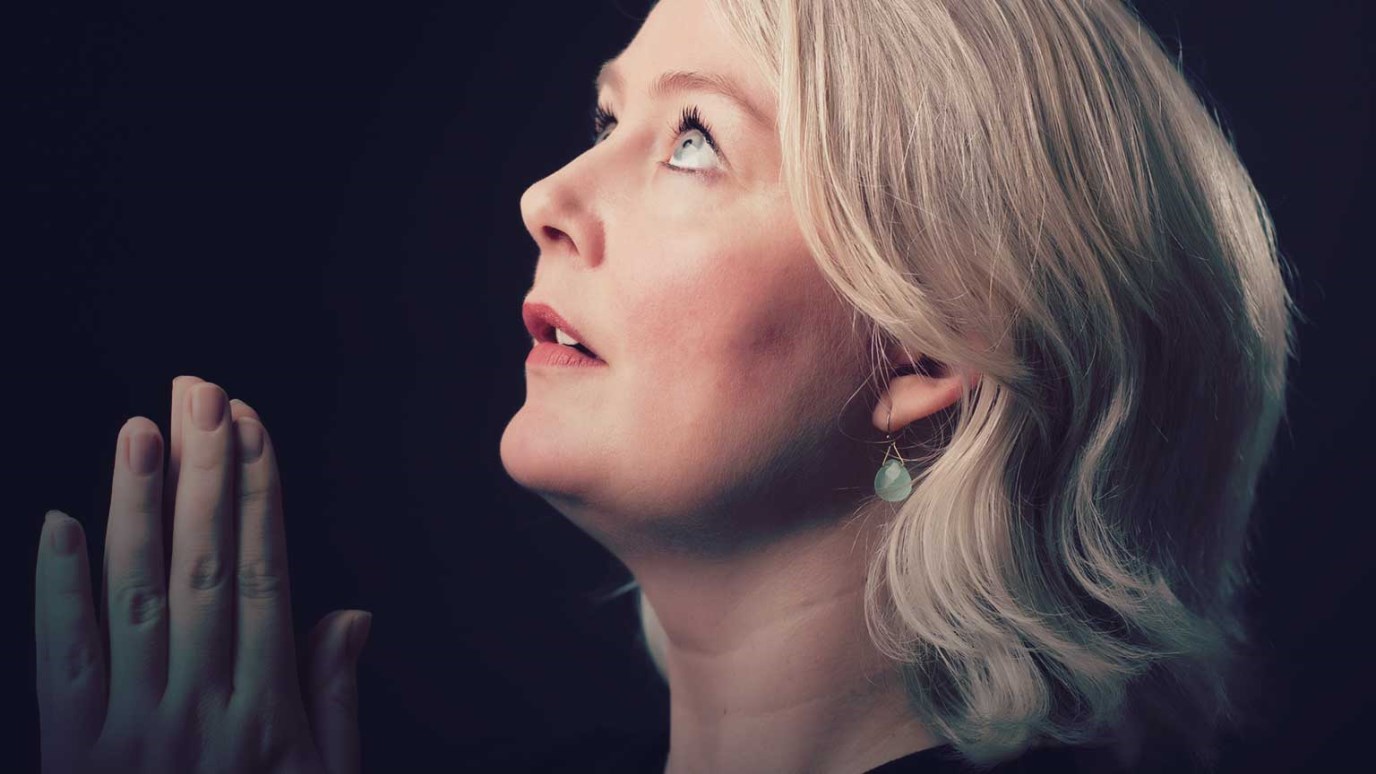 When you are asking according to God’s will and waiting on His timing, your prayer WILL be answered. Persist in prayer!

A couple months went by without a response to my email. That couldn’t be good news. My pessimistic nature equated the lack of response with a definite, ‘No!’ But a friend encouraged me to send another message in an effort to follow-up. There was a possibility the first email hadn’t arrived, wasn’t there?

Acting on her advice, I held my breath as I pressed the send button. What did I have to lose? Whether the answer was ‘Yes’ or ‘No,’ once I had a response, I could move on. To my surprise, an email was waiting in my inbox on Monday morning. My original message had never been received. I was invited to re-submit my request with the assurance that it would be reviewed in a timely manner.

I was so glad I had listened to my friend’s counsel. It IS okay to ask more than once. Although I still have no idea what the response will be to my email, without the second ‘ask’ I would have walked away from a door I may be invited to walk through.

Sound familiar? Throughout the Bible we’re invited to ask our Heavenly Father for things: wisdom, mercy, our daily needs, forgiveness, grace. It’s when I’m waiting for His answer that I sometimes forget to persist in prayer.

Jesus told the parable of a man whose friend came to visit him. Apparently the visitor didn’t make it to his friend’s house until late at night – and unfortunately, there was no bread in the house to offer his guest. Maybe he thought, “Wait a minute, my neighbor always has delicious bread and plenty to spare. Surely he’ll let me borrow some bread for my guest.”

The story continues to unfold. The man is standing outside his neighbor’s house. He knocks on the door despite the late hour. He calls to his neighbor – describing his need for bread. The neighbor’s response? “Trouble me not: the door is now shut, and my children are with me in bed; I cannot rise and give thee,” (Luke 11:7; KJV).

I can relate! Who likes to be disturbed in the middle of the night, leave the comfort of a nice, warm bed and get a meal together for a neighbor? But the rest of the parable is eye-opening. Jesus says, “Though he will not rise and give him, because he is his friend, yet because of his importunity (asking for something repeatedly and insistently) he will rise and give him as many as he needeth,” (Luke 11:8; words in italic mine). It seems the man didn’t give up. He continued to ask his neighbor for the food until he left with bread in hand. Persistence paid off.

WOW! When I’m asking according to God’s will and waiting on His timing, my prayer WILL be answered. God’s Word is clear, “Ask, and it shall be given you; seek, and ye shall find; knock, and it shall be opened unto you: For every one that asketh receiveth; and he that seeketh findeth; and to him that knocketh it shall be opened,” (Matthew 7:7-8; KJV). Today I plan on taking God up on His offer. I will persist in prayer.

What about you? Are you willing to step out in faith and ask God for wisdom or peace? What step will you take to persist in prayer?

Prayer: Heavenly Father, thank You for the privilege of prayer. Forgive me for not praying more often – and for giving up when I don’t get an immediate answer. Thank You for the parable that demonstrates the importance of being persistent. Help me to be faithful to ask, seek, and knock, knowing You WILL answer. In Jesus’ name, Amen.

Paul, a Jew or Not?
Dave Wyrtzen

Why Can’t I Hear God Speak?
Pastor Rick Warren
Follow Us
Grow Daily with Unlimited Content
Uninterrupted Ad-Free Experience
Watch a Christian or Family Movie Every Month for Free
Early and Exclusive Access to Christian Resources
Feel the Heart of Worship with Weekly Worship Radio
Become a Member
No Thanks