Katy Perry and the Voice of God 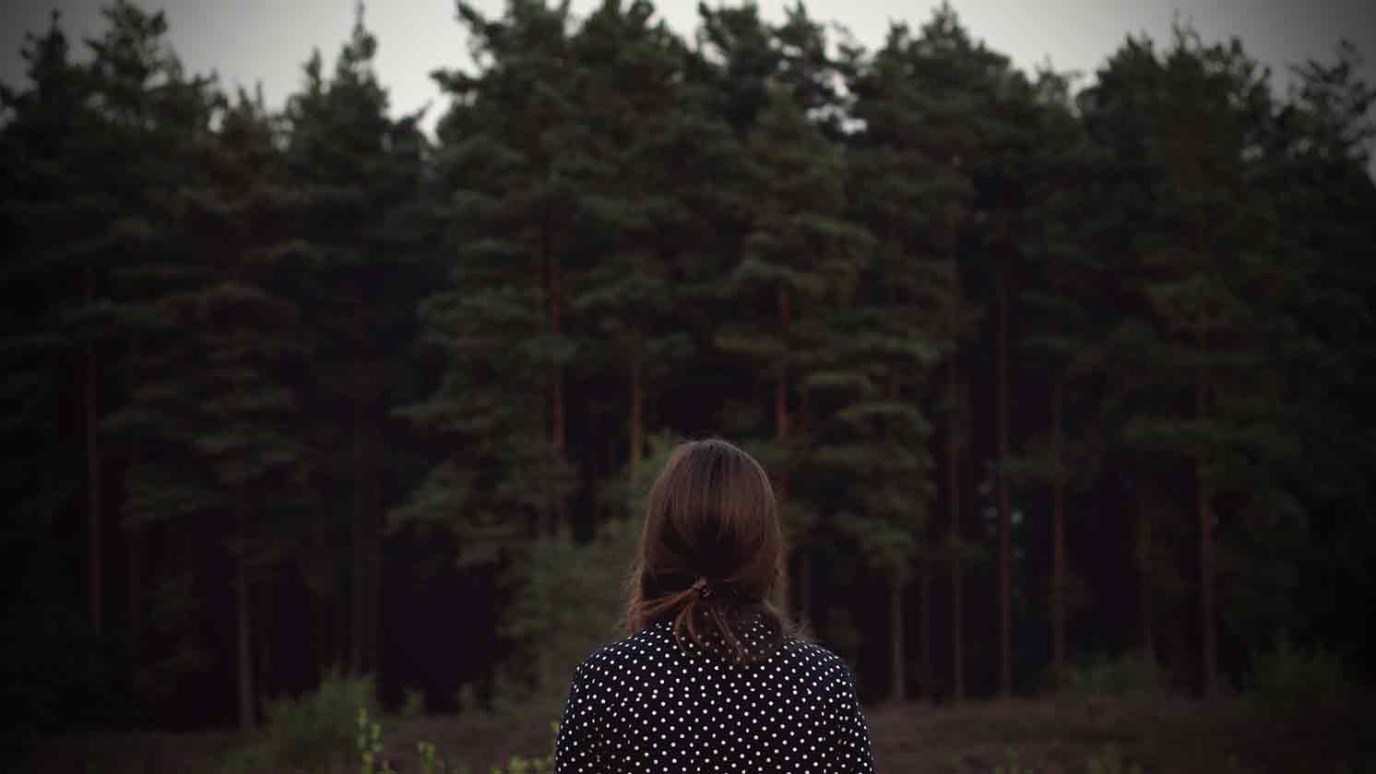 God can speak to anyone, even those outside the faith, those peripheral to it, those who were in it and have wandered away, and more.

Who can hear God’s voice? Apparently, according to many Christians, definitely not Katy Perry. Several days after the Super Bowl, the singer said she was praying before her halftime performance and heard God say, “You got this and I got you.” And quite a few people jumped on that statement, ridiculing the idea of God speaking to someone who doesn’t fit their idea of spiritual maturity.

I’ve written an entire 365-day devotional on hearing God, covering the what, when, and how of his voice. But I don’t think a single day’s reading specifically discussed who can hear him. Perhaps some should have because God can speak to anyone, even those outside the faith, those peripheral to it, those who were in it and have wandered away, and more. Anyone.

So did he speak to Katy Perry? I don’t know. And you don’t either. What we do know is that God spoke to and/or worked with a lot of other people who might surprise us:

“But all of these were leaders of nations or strategically significant people!” someone might object. To which I’d say, “And a singer with influence over millions of listeners isn’t?”

Many people in scripture and throughout history have been guided by God before aligning themselves with his purposes. And in most cases, he first approached them with kindness rather than condemnation.

God clearly doesn’t have any qualms about speaking to people who don’t yet believe in him, who demonstrate questionable moral behavior, or who have really bad theology. In fact, he is on a mission to win hearts. He sees the future decisions people make and deals with them in view of their potential and purpose.

So why wouldn’t God speak to an influencer of this generation to encourage her? He’s much more interested in reaching hearts than he is in establishing spiritual elites to analyze them. And I often wonder what he thinks about his people condemning someone he has pegged as a potential difference-maker in his kingdom.

The religious world has always had a problem with spiritual elitism. It’s why the priests and experts of Jesus’ day were offended whenever he hung out with outsiders, tax collectors, women with a reputation, and other “contaminated” people. Those people hadn’t demonstrated faithfulness to God, and therefore they were shunned from the fellowship of those who had. Yet he often commended their faith in spite of their lack of spiritual credentials.

We too have a problem with spiritual elitism whenever we try to define which people are candidates for hearing God’s voice and which ones aren’t. We forget how easily Jesus commended a Roman centurion or a Samaritan neighbor, and how shocking that was to religious authorities. God defies those who try to systematize his work. “Shocking” is what he does.

Folks, when someone says, “God spoke to me,” that isn’t an open invitation to make a ruling on the matter—especially without knowing the person, the situation, or the end of the story. It’s much better to think, “Hmmm, I wonder what God is doing in her life.”

If God met our expectations, he would transform someone’s life, bring him or her to full maturity, and then speak during that person’s times of deep prayer and biblical meditation—perhaps while a halo encircled his or her head. In other words, we want God to work through a manageable group of spiritual elites. But God doesn’t meet our expectations, and we can be glad for that. He has other plans, and they are really out-of-the-box—if he even has a box at all.

So whenever someone says, “God spoke to me,” I don’t know whether he really did or not. But that’s the point. I don’t know. He may or may not have.

But I do know he is intensely interested in reaching entire generations to win their love, and it would not surprise me at all if he spoke kindly to one of this generation’s most influential people in order to do that.

What Is Soaking Prayer?
GotQuestions.org

Instant Access
Dr. Tony Evans
Follow Us
Grow Daily with Unlimited Content
Uninterrupted Ad-Free Experience
Watch a Christian or Family Movie Every Month for Free
Early and Exclusive Access to Christian Resources
Feel the Heart of Worship with Weekly Worship Radio
Become a Member
No Thanks