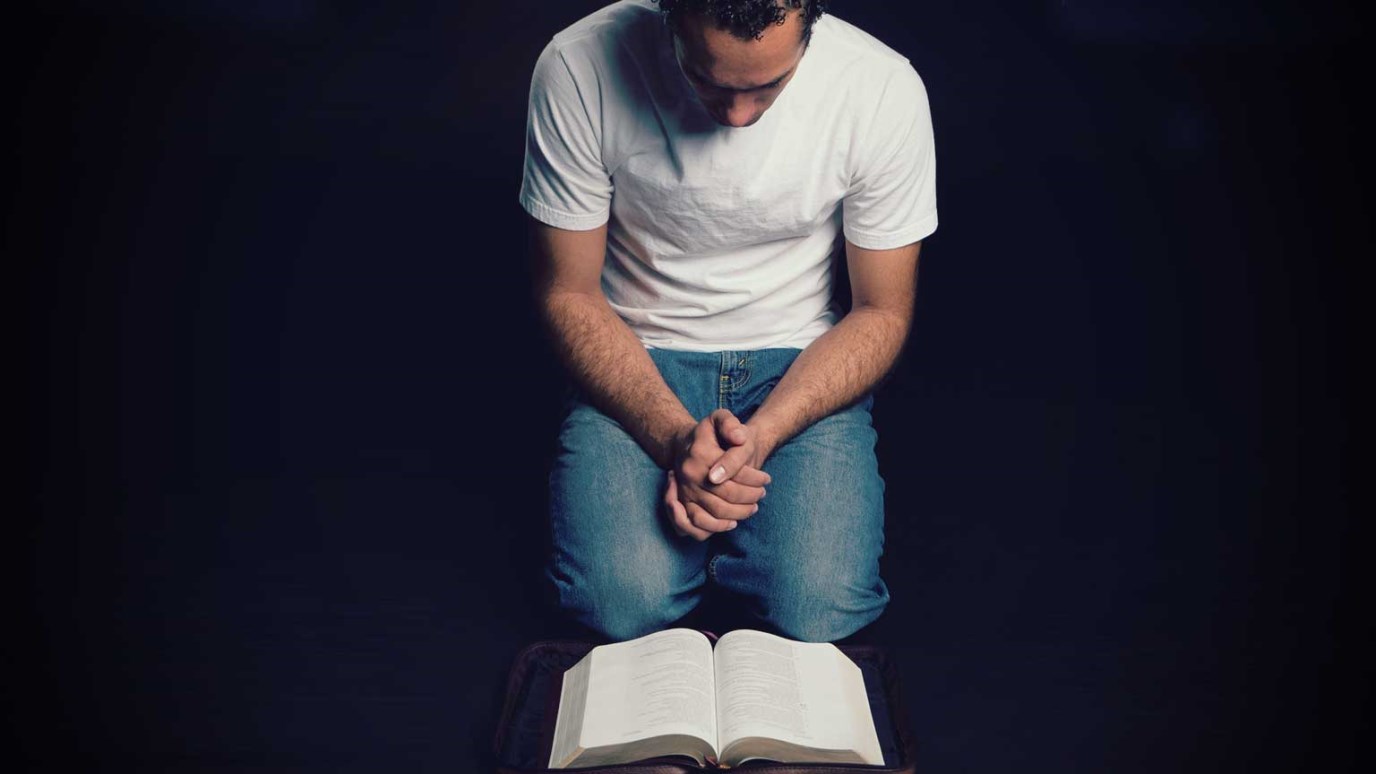 Justin Martyr is a seminal figure in the history of apologetics. These first apologists dealt with many problems that still plague us today.

“He reasoned in the synagogue with the Jews and the devout persons, and in the marketplace every day with those who happened to be there” (v. 17).

Nearly one-third of Galatians is devoted to Paul’s apologia for his ministry and gospel (1:6–2:10). The Greek term apologia means “defense,” and so Paul defends the authenticity of his office and message in the opening chapters of Galatians. From apologia we get the words apologetics, the science of defending the Christian faith, and apologist, the person who practices apologetics.

Paul, in our passage (Acts 17:16-33) was an ardent defender of the faith, but he is not the only apologist God has given to the church. These first apologists dealt with many problems that still plague us today, and this study will help us develop a biblical response to skeptics.

Justin Martyr, so named because he was martyred in AD 162, is a seminal figure in the history of apologetics. He is especially known for developing a theory of knowledge based on the divine logos of John 1. In the ancient world, the logos was thought to be the supreme principle of reason or rationality that lies behind all things. John reclaims this when he identifies the logos in the first chapter of his gospel with the Son of God who became incarnate. Since in the biblical worldview the Creator is the architect of all things, reason included, Justin Martyr pointed to Jesus as the incarnation of reason itself and, as the Creator, the source of all that is good and true in the universe. When the non-Christian discovers truth, Justin argued, he is really enjoying a revelation of the logos.

In that day many people charged the Christians with sedition because they did not worship the Roman gods. They were also accused of incest for calling one another “brother” and “sister” and for meeting in secret, though it was persecution that made private gatherings necessary. To answer these critics, Justin exhorted Emperor Antoninus Pius to look at how Christians lived. Since they feared God, Justin said, Christians could be trusted to obey Roman law lest they incur divine wrath. Justin also asked Pius to study Christian sexual behavior carefully, for the believers’ upright ethic proved their goodness.

Because the church often lives just like those in the world, most of us today would not ask non-Christians to look to the behavior of professing Christians as proof for the gospel. Of course, the truth of the gospel depends on God’s trustworthiness, not the deeds of those who claim to follow Christ. Still, those outside the faith will ignore Christianity if we live no differently than the world; thus, we must work to fulfill the “law of Christ” (Gal. 6:2).

How We know the Bible Is True
Dr. Jack Graham
Follow Us
Grow Daily with Unlimited Content
Uninterrupted Ad-Free Experience
Watch a Christian or Family Movie Every Month for Free
Early and Exclusive Access to Christian Resources
Feel the Heart of Worship with Weekly Worship Radio
Become a Member
No Thanks