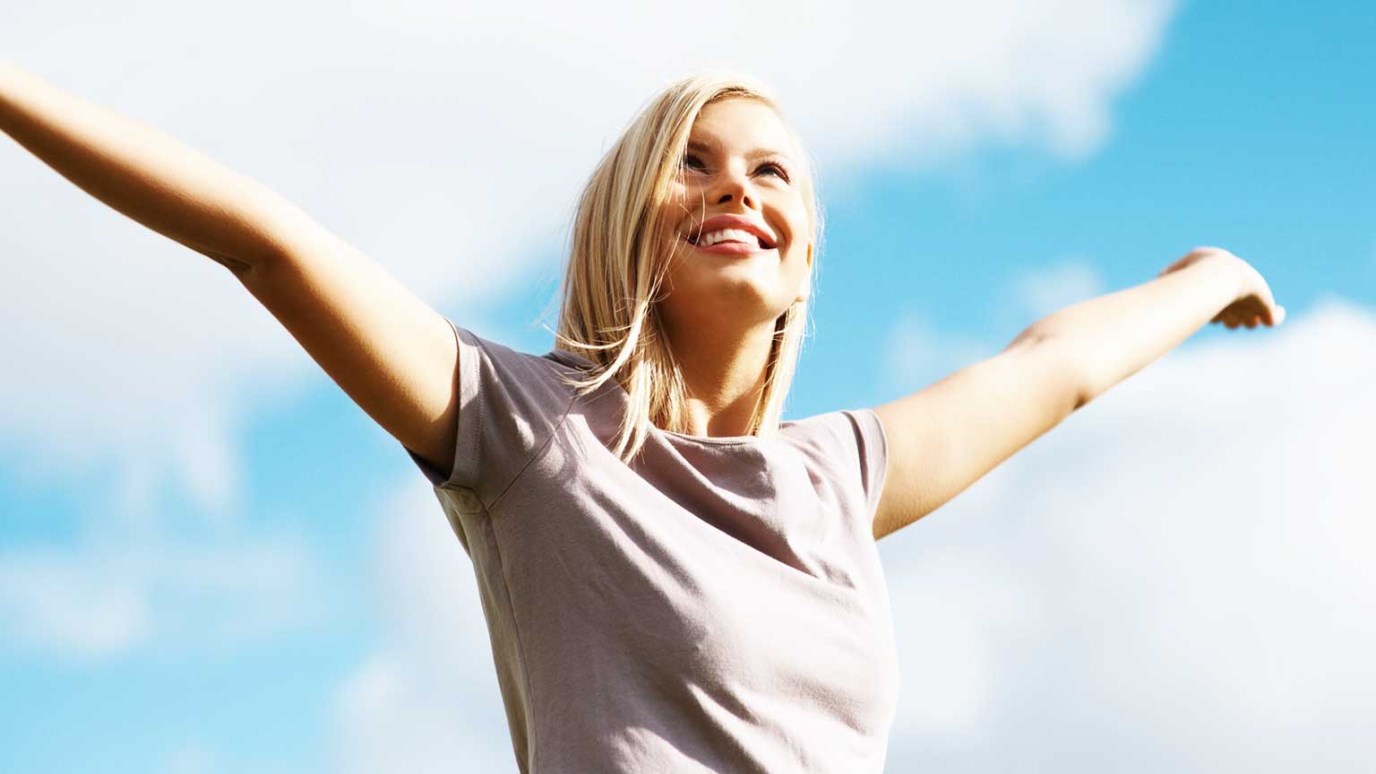 Ray Comfort shares a modern-day example of what God did for us through the Gospel.

A youth once borrowed a fast car, and in a drunken stupor, sped through his home town at 120 m.p.h. Since everything was horse-drawn in his country town, there were no laws against speeding. So the council passed a law saying that 60 m.p.h. was the maximum speed, and that any transgressors would be fined $100 for every m.p.h. over the speed limit. On his way back through the town, the speedster decided to pull the same prank. He was apprehended, tried, and found guilty by his father, who was the town’s only judge. He was fined $10,000, and because he had no money and no words of defense, the youth was led off to prison. As he sat in despair in prison, his father appeared at the door, and told him that he had sold all his own prized possessions and paid the fine for him. The son couldn’t believe that he loved him that much. They embraced as they never had before, and walked off in a new-found relationship, bonded together with love.

That’s a picture of what God did for us through the Gospel. We have all broken the Law a multitude of times, but God came to this earth in the person of Jesus Christ, and paid the fine for us—“For God so loved the world that He gave His only begotten Son, that whoever believes in Him should not perish, but have everlasting life.” The Bible says, “The wages of sin is death, but the gift of God is eternal life, through Christ Jesus our Lord.”

Jesus satisfied Eternal Justice, then rose from the dead, so that God can grant us eternal life. But just as we cannot earn a gift, so we cannot earn eternal life by our good works—“For by grace you have been saved through faith, and that not of yourselves; it is the gift of God, not of works, lest anyone boast.”

What Is a Church?
Nancy DeMoss Wolgemuth

Why Did Jesus Tell His Disciples to Be Silent about His Identity?
Sean McDowell
Follow Us
Grow Daily with Unlimited Content
Uninterrupted Ad-Free Experience
Watch a Christian or Family Movie Every Month for Free
Early and Exclusive Access to Christian Resources
Feel the Heart of Worship with Weekly Worship Radio
Become a Member
No Thanks