Justice: My View Was Too Small 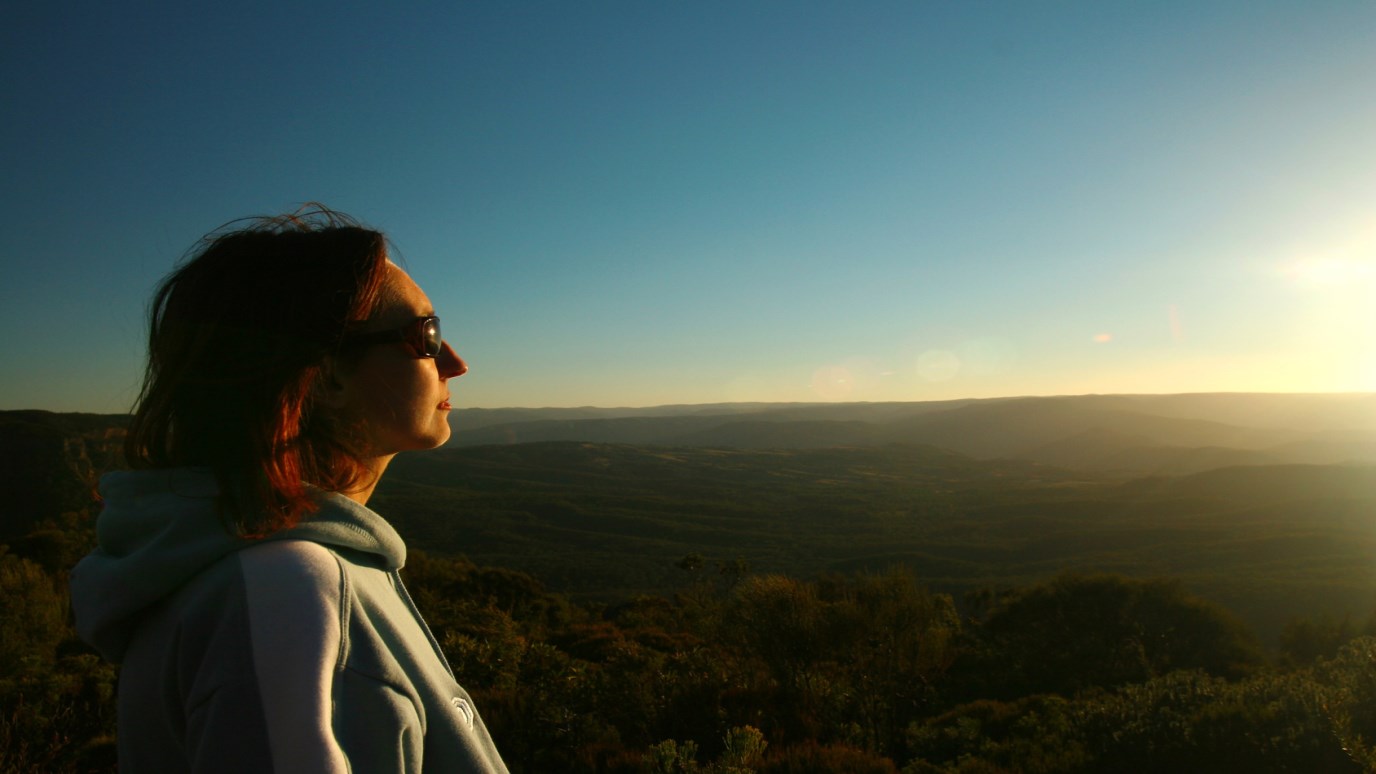 God was completely willing to be “disadvantaged” for our advantage. What would it look like for us to willingly disadvantage ourselves for the advantage of those in our communities...and beyond?

I thought I knew what justice meant. I didn’t. For me, God’s justice meant God will make all things right someday. Those who thought they “got away” with date rape won’t. For others, it means joining a cause. Right now doing justice is cool-hip. But what happens when it isn’t? This was the topic at the Justice Conference this past February. Practitioners gave heed. Doing justice may be cool but it’s not a fad. They used words to describe doing justice like tedious, mundane, persistence, longevity... Now, that’s not fad language.

In Deuteronomy 10:17-18 we read that doing justice reveals God’s character. That’s why God charged his people, the nation of to create a culture of social justice (gleaning, the year of Jubilee, etc.) for the poor and vulnerable because it was a way the nation could reveal his glory and character to the world (Deut. 4:6-8).  failed at reflecting well. That’s why later, the Old Testament prophet Micah chastised them: “And what does the Lord require of you, but to do justice, to love mercy, and to walk humbly with your God?” (Micah 6:8).

Mercy. Justice. Humility. That’s what God wants from his people.

Mercy (chesedh): God’s unconditional grace and compassion. It’s an attitude (or motive) behind an action. Therefore, “To walk with God, then, we must do justice, out of merciful love.” (Keller)

Justice (mishpat) means treating people equitably as observed in Leviticus 24:22. “This same standard applies both to native-born Israelites and to the foreigners living among you. I am the LORD your God.”

Tim Keller, in his book, Generous Justice explains mishpat this way... Meaning “acquitting or punishing every person on the merits of the case, regardless of race or social status”. Anyone who does the same wrong should be given the same penalty. But mishpat means more than just the punishment of wrongdoing, it also means to give people their rights. (Deut. 18:1-8) Mishpat means “to give people what they are due whether punishment or protection or care.” This is especially true for the marginalized in our society. Let’s be honest; it’s those without power, wealth or influence who are treated the most unjustly. That’s why Jesus mentioned caring for the poor, widow and orphan more often than the rich. They are the most vulnerable to injustice. And that does not reflect God’s character well.

There’s more. Keller goes on, “To get more insight we must consider the second Hebrew word that can usually be translated as 'being just,' though it usually is translated as 'being righteous.'" The word is tzadequah, and it refers to a life of right relationships. Bible scholar , Alec Motyer, defines “righteous” as those “right with God and therefore committed to putting right all other relationships in life.” This means Biblical righteousness is inevitably “social” because it is about relationships.” Keller goes on to say, “The righteous {tzaddiq}…are willing to disadvantage themselves to the advantage of the community. The wicked are willing to advantage the community to advantage themselves."

Keller argues we would not need “rectifying justice”(mishpat), punishing wrongdoers and caring for the victims of unjust treatment if “primary justice” (tzadequah), was prevalent. Rectifying justice would be unnecessary, because everyone would be living in right relationship with everyone else. (Job 29:12-17, 31:13-28)

So, if people like Cho and Keller are right, then how does this inform us? What does it look like for us to willingly disadvantage ourselves for the advantage of those in our communities and beyond?

Baby girls in being aborted?

Child abuse in our communities?

This does not reflect God’s character well. God was so willing to be “disadvantaged” for our advantage. What must I do—what must you do—to start making God look as good as He is? Do justice.