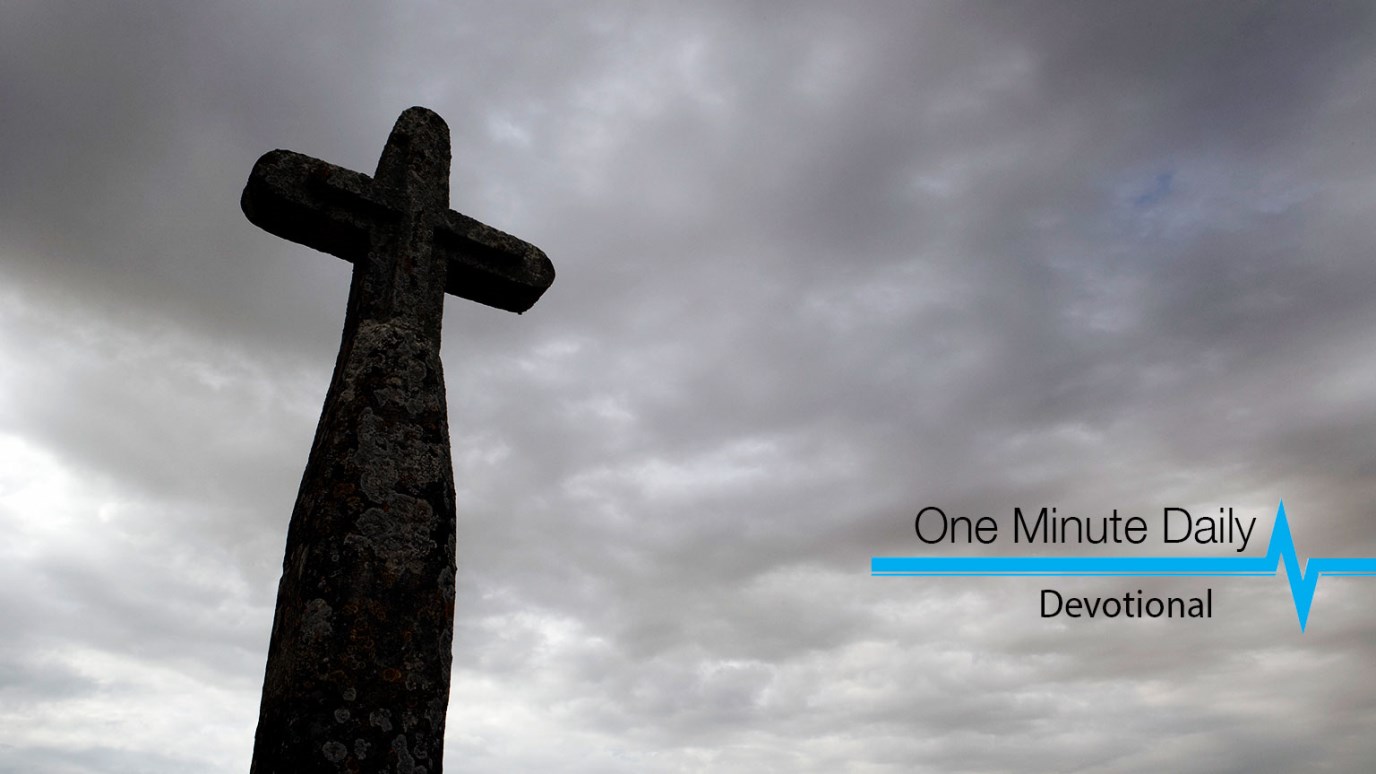 God delivers justice in different ways. Recognize that God sees an eternal picture we cannot comprehend while wrapped up in our temporal, earthly matters.

Do not take revenge, my friends, but leave room for God’s wrath, for it is written: “It is mine to avenge; I will repay,” says the Lord. - Romans 12:19 NIV

King David knew what it was like to be treated unjustly. His predecessor, King Saul, tried to kill him. Then, later in life, he was betrayed by his son Absalom, who took away the throne that rightfully belonged to him. David protested and cried out to God for justice but recognized that vengeance is a matter for God. It wasn’t long before Absalom—who was very proud of his beautiful head of long, flowing hair—had his gorgeous locks caught in a tree as he was riding by. He couldn’t untangle himself, and one of David’s men killed him. God brought about justice in a rather colorful manner, and David, who wept for his son, was restored to the throne.

God delivers justice in different ways. Sometimes it’s through routine personal (and peaceful) interaction. Other times normal office procedures result in a just solution. Some actions require the involvement of the police or the courts. And sometimes justice will not be revealed until after our deaths, but recognize that God sees an eternal picture that we cannot comprehend while wrapped up in our temporal, earthly matters.

In every case, know this: God will bring about justice. Maybe it won’t be as dramatic as a vain man getting his hair stuck in a tree. But in the end, God’s justice will most certainly be done.

In the Gap
Parkview Christian Church