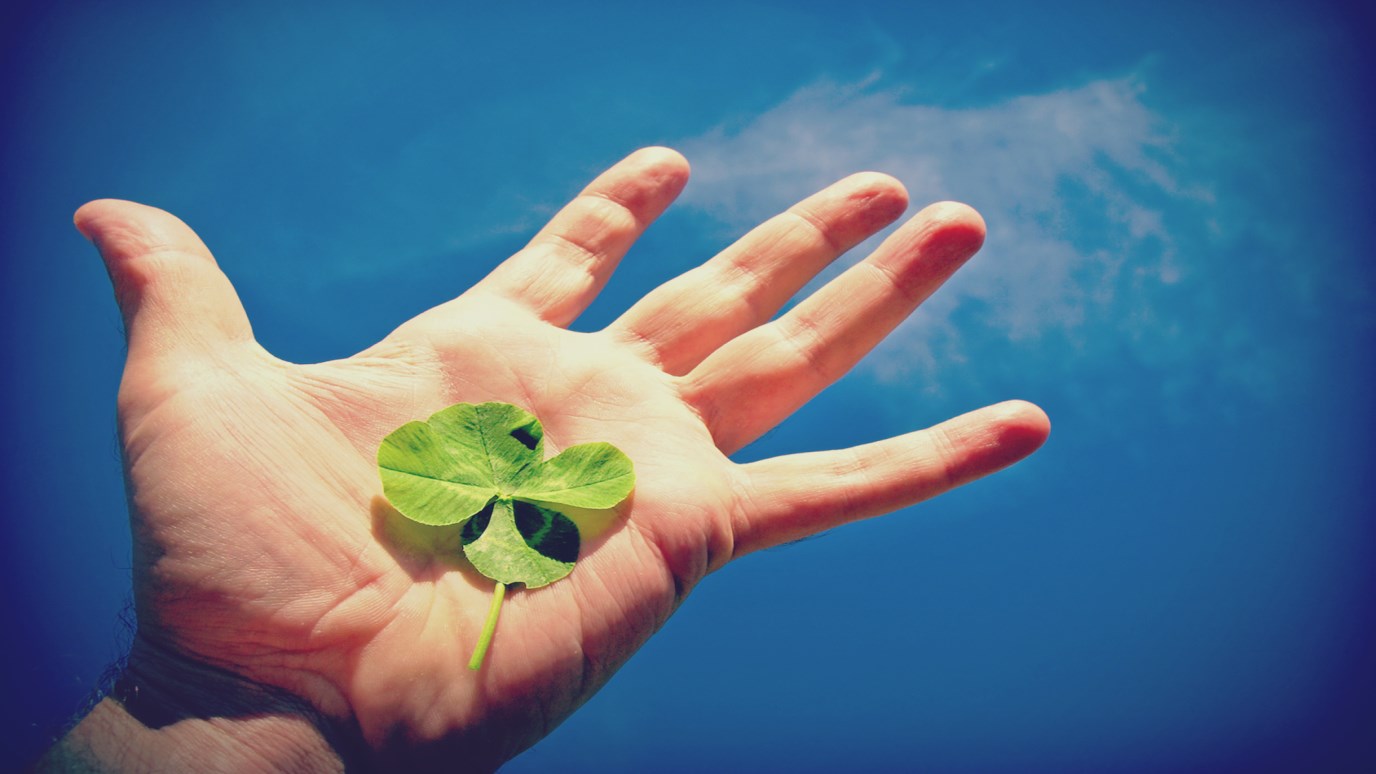 God elevates some and humbles others for no visible reason, but you can be sure that, whatever the circumstance, He is in control.

How many times have you heard someone explain their good fortune by saying, “Just lucky, I guess,” or shake their head at some misfortune saying, “Just my luck?” Although I’ve heard both responses given, I do not believe in luck. Instead, I believe in the sovereignty of Almighty God. While we assume the races of life will be won by the swift, or that bread (or gain) will go to the wise, this is not always the case. Unlikely people end up accomplishing great things as often as truly gifted people fail. God is sovereign, but He is not predictable! He elevates some and humbles others for no visible reason, but you can be sure that, whatever the circumstance, He is in control.

Who would have thought that Wilma Rudolph—a woman who wore leg braces through her childhood—would grow up to be one of the most famous female athletes of her day? Or that eccentric tinkerer, William Sloan, Sr.—a man whose neighbors laughed at his “foolish” inventions--would become a millionaire by inventing a valve that would make toilets flush? Who would have predicted that Bob Love—a former NBA great with the Chicago Bulls—would overcome a speech impediment that rendered him virtually unemployable to become the head of community relations for his former team, making speeches all over the country? Chance? Happenstance? Luck? Or something else?

Could anything but the hand of God elevate a tiny, impoverished Albanian nun who left her country with nothing more than a pail, a toothbrush and a change of clothes, to a Nobel Prize recipient? Mother Teresa wasn’t lucky—she was chosen by God to become one of the most important champions for the disenfranchised this world has ever known. Little is much when God is in it, and the poorest, frailest, weakest one of us, under the sovereignty of God, can move mountains.

Ecclesiastes 9:11 I saw again...that the race is not to the swift...and neither is bread to the wise.

Answered Prayers
Beyond the Ultimate