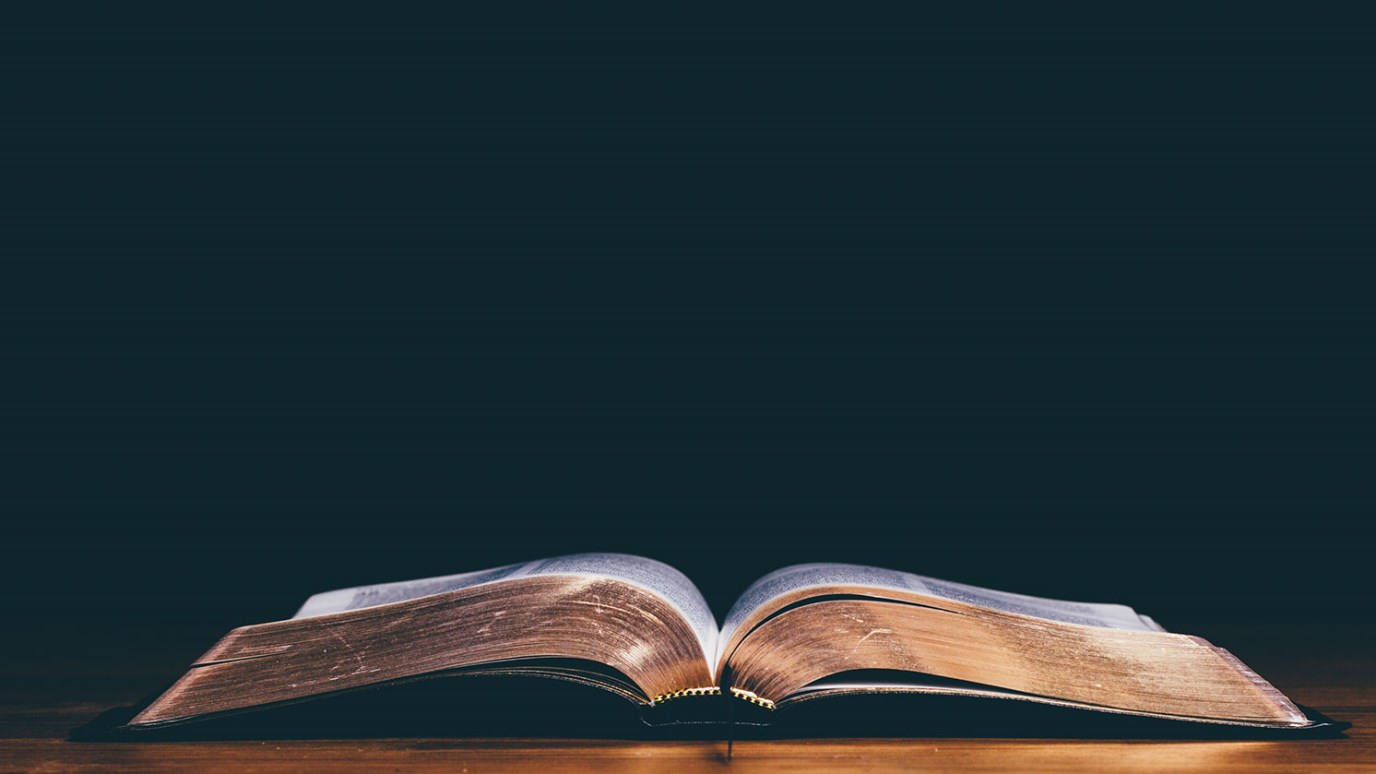 There are only two times in Scripture where we read that Jesus was "astonished" or "amazed." A Roman centurion's faith was one of those times.

When Jesus had entered Capernaum, a centurion came to him, asking for help. “Lord,” he said, “my servant lies at home paralyzed and in terrible suffering.” Jesus said to him, “I will go and heal him.” The centurion replied, “Lord, I do not deserve to have you come under my roof. But just say the word, and my servant will be healed. For I myself am a man under authority, with soldiers under me. I tell this one, ‘Go,’ and he goes; and that one, ‘Come,’ and he comes. I say to my servant, ‘Do this,’ and he does it.” When Jesus heard this, he was astonished and said to those following him, “I tell you the truth, I have not found anyone in Israel with such great faith."

There are only two times in Scripture where we read that Jesus was "astonished" or "amazed." Can you imagine being the person or part of the group that was able to get this kind of reaction from our Lord and Savior? In the case of all of Israel, it was really, really bad … but for this Roman centurion, it was quite the opposite.

The soldier obviously knew something of Jesus' authority and power since he referred to Him as "Lord." The soldier understood His majesty and holiness, as he didn't feel worthy of a personal visit by the Lord. Finally, this Roman soldier knew that Jesus was faithful and all he needed to know was that Jesus wanted to heal his servant. If He did, his servant would be healed. Period.

Jesus was "astonished" at the faith of this non-Jew, and the soldier’s faith was rewarded on the spot. This was no "name-it-and-claim-it" event. Nor can this event be used to say that if you just believe ENOUGH, all of your prayers will be answered in the affirmative. The soldier knew enough to believe, and he did so with all of his heart and with complete confidence.

In the final analysis, this Roman was less likely to believe than most characters in the New Testament. He was a leader in the occupying army but he wasn't a Jew. He was powerful and probably had plenty of money, but he wasn't religious. He didn't appear to need anything, but he recognized the limits of his human ability and was willing to admit it.

Oh, to be more like this potentially former pagan! It sure would be nice to meet him in Heaven one day.

Preparing the Way for God
In Touch Ministries

Breaking Through on the Graveyard Shift
Dr. Ed Young