Just Put One Foot in Front of the Other 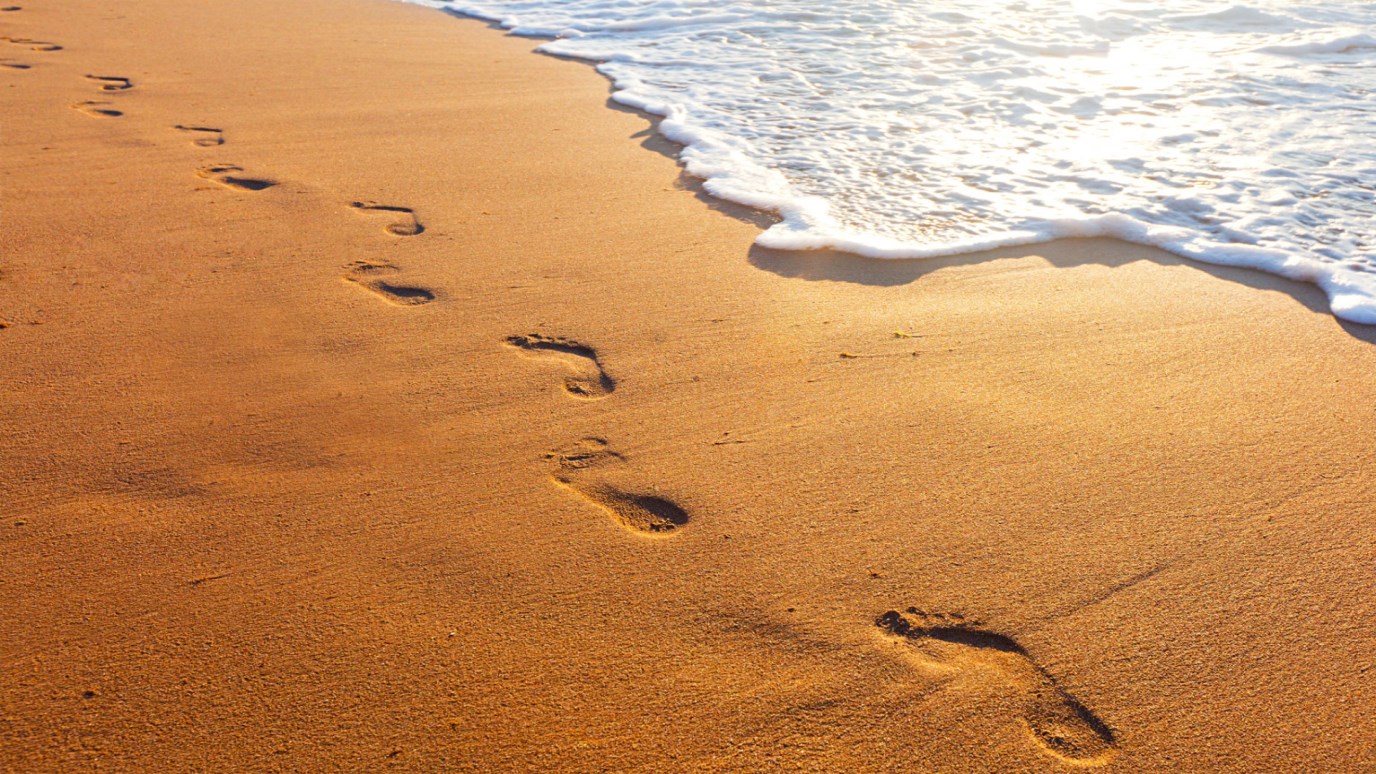 Do you ever panic about your future? God has planned it out, and they are good plans.

You know the feeling. That sense of panic that starts in the pit of your stomach and works its way up to your throat as you think about the future. Those sentences that start with "What if," "But ...," "What about?" and end with something along the lines of "I can't survive if this doesn't happen!" or "I can't wait that long!" Or maybe that's just me. Oh—it's you too?

It's the feeling that comes when all your friends have decided where they're going to college and they have their life planned out for the next ten years. And you don't have a clue. You think, I have to get this figured out! I don't want to be left behind. You pray. God seems silent. You wonder why He's revealed future plans to your friends but not to you. You feel alone.

It's the feeling that comes when your friends start to pair up and begin relationships. They seem to have found "the one," and you start receiving wedding invitations and buying bridesmaid dresses. You wonder if "always a bridesmaid, never a bride" is really true. Meanwhile, your left hand is glaringly lacking a ring and your weeks are glaringly lacking a boyfriend. You've become an expert at playing third wheel and wonder if you should make a career out of it. Or write a book on the subject. You think, God, why haven't you brought someone to me? What's wrong with me? Where is my Prince Charming? You feel alone.

It's the feeling that comes when you are the only one out of your group of friends whose life path is "different." You don't fit into the mold because (fill in the blank). God just isn't doing things on your timetable. You feel alone.

You look at the future, and it looks bleak. What if I never get married? What if I can't have children? What if, what if, what if. Then comes the despair as in two point five seconds you see the rest of your life unfold before you, and the picture is bleak, hopeless, and monotonously the same. You feel alone.

I think as girls it's tempting for us to try to project the future. We want to know what happens. We want to know that there is Prince Charming out there ... that motherhood is in our future ... that God will give us ways to serve Him. In other words, we want to know that our deepest dreams will come true. And when they don't happen like we think they should, we worry, we complain, we try to manipulate circumstances, and then (if we let it) ... we despair.

I have a radical thought for you. When those moments happen, where is God in your future? In the two point five seconds it takes to head down the path of panic, worry, and despair, where is God?

Jeremiah 29:11 tells us, "For I know the plans I have for you, declares the Lord, plans for welfare and not for evil, to give you a future and a hope."

Do you see where God is in your future? He has planned it! They are good plans! Not plans to harm you or hurt you but to give you a future and a hope. Hope is powerful. Not hope in things or plans but hope in God alone.

Involved in hope is also trust. Trust that God is good. That God is sovereign (in control of all things). That God always does what is right. That God means it when He says all things will work out for good to those who love Him (Rom. 8:28).

So when those moments of panic and feeling left out strike you, I have an idea. First, make sure your hope for the future is in God, not in your plans or ideas. Second, make sure you're not projecting doom for yourself in the meantime. God has a good and wonderful plan for you—trust Him with it! He will not bring anything into your life that is not for your good and His glory.

Then ... just put one foot in front of the other. In other words, take the next right step. Get through today—don't worry about 10,000 tomorrows in the future. Follow God now—don't wait until you're old enough, wise enough, married enough, or mother enough ... follow Him today.

Finally, when those feelings of doom come, squash them with Philippians 4:8—think on what is true. When we long for what we do not have or wonder why God is not revealing His plans to us, think on what you know to be true right now about God. Dwell on His attributes. Know the truth that you are not alone. God is there with you. Even when you can't understand His plan. Even when your heart hurts and feels shattered in a million pieces. God is there.

If you're wrestling with panic about the future, today just put one foot in front of the other. God will take care of your future much better than you can. Leave it with Him, and watch Him do the amazing. It probably won't look anything like you wanted it to look. But He will be glorified.

How can you take that next right step?