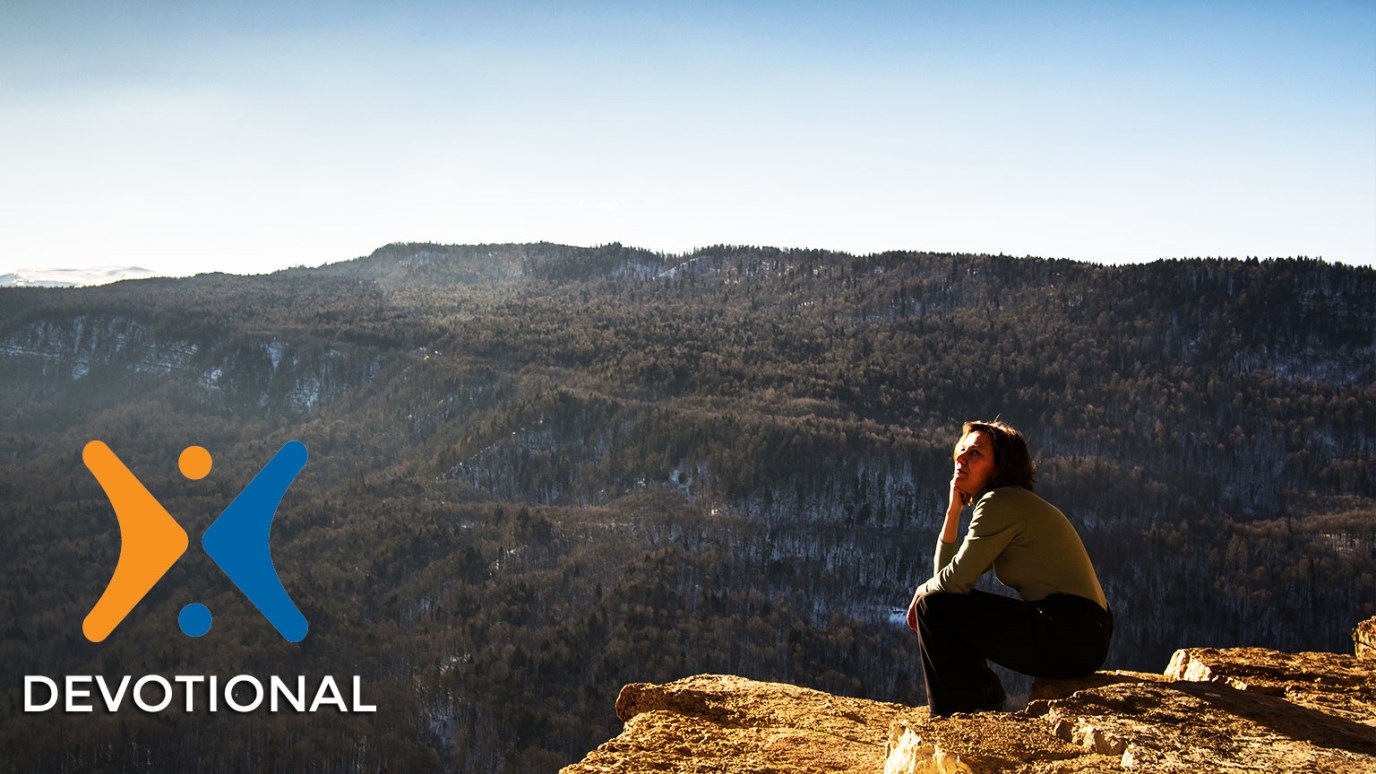 Although temptation is part of our nature, we play a key role in overcoming it.

Each one is tempted when he is drawn away by his own desires and enticed (James 1:14).

We all know what it’s like to be tempted. But where does temptation come from? It does not come from God. James 1:13-14 says, “Let no one say when he is tempted, ‘I am tempted by God’; for God cannot be tempted by evil, nor does He Himself tempt anyone. But each one is tempted when he is drawn away by his own desires and enticed.” We play a key role in our own temptation.

It’s like the scorpion who wanted to cross a pond. Scorpions can’t swim, of course, so he needed a ride. He walked up to a rather unsuspecting turtle and said, “I was wondering if you might give me a lift across this little pond?”

The turtle said, “Are you joking? You will sting me, and we’ll both drown.”

The scorpion said, “My dear turtle, if I were to sting you, I would go down with you. Where would the logic be in that?”

As they made their way across the little pond, however, the scorpion pulled out his stinger and gave the turtle a mighty sting. As they both sank to the bottom, the turtle turned to the scorpion and said, “There was no logic in stinging me. Why in the world did you do it?”

The scorpion replied, “It has nothing to do with logic. It’s just my nature.”

This is a good point. When we give in to temptation, it has nothing to do with logic. It’s just our nature. We like to say, “The Devil made me do it” or “Circumstances overwhelmed me” or “I couldn't control myself.” But in reality, it’s just our sinful nature.

Let’s not give in to the enticement of our own desires. As the Scripture says, “Rather, clothe yourselves with the Lord Jesus Christ, and do not think about how to gratify the desires of the flesh” (Romans 13:14, NIV).

Caught in Its Current
Greg Laurie