Just One in Arabic 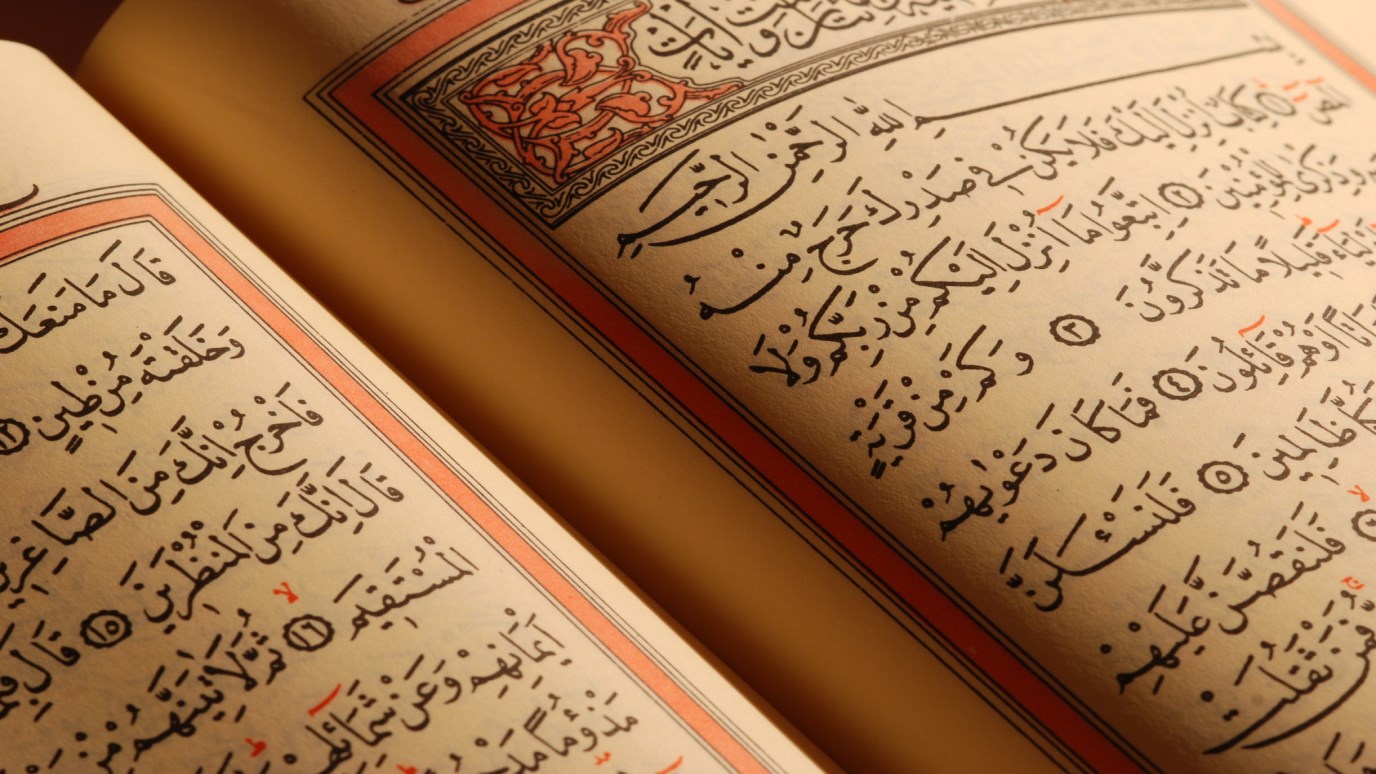 On July 30, 2013, The Marcella Project hosted the Basic 101 Training Course for women in Yei, South Sudan. AnnGrace, the woman overseeing the training, asked us to translate the material into Juba Arabic. Juba Arabic is different than classical Arabic in that it uses the English alphabet to write out the sound of an Arabic word. Weird, I know. Talk about a task for which I had no clue! Where does a suburban woman like me find someone who can translate English into Juba Arabic?

Well, it just so happens my son Hunter has been taking Arabic for a few years. He had a Muslim friend in his class that translates for the American government. Not only did this man know classical Arabic, but he also knew Juba Arabic. Perfect. We hired him to do the translation in Juba Arabic. I received the translation the same week I departed for . However, it was classical Arabic. UGH! I was so discouraged because it was the wrong type of Arabic. Now, some of the women would not be able to read the material for the conference. Steve encouraged me to bring at least one print of the classical Arabic anyway. “You never know,” he said.

I arrived in Yei on Tuesday, and the conference began Wednesday morning. Eight women, hand selected by AnnGrace, her best bible students were to be attendees. These women would not only become preachers but also trainers of other women preachers. I have to tell you I felt totally unequipped. Yes, I know I’m way qualified in but training but in another culture is a whole other beast.

Class opened with some words of encouragement from Bishop Taban, and then I asked if anyone in the class read classical Arabic. Guess how many raised their hands?

One woman needed the material in classical Arabic; the rest could read the English version.

Rita is an educated woman from an area in the . For those of you who don’t know, there was a peace treaty between the north and south about nine years ago. Then in July of 2011, the north and south voted to split the nation into two countries. The of is mostly a Muslim nation whereas the is mostly Christian. You can read about how fighting still exists between the two countries (and the tribes) on the border.

Christians who are “caught” living in the north after the split try to move to the south to avoid religious persecution. Rita is one of those Christians who fled for safety. Even though she is educated, a rare commodity in , she struggles to find a job because she doesn’t speak English or the native tribal language very well.

Rita was one of the eight women I had the privilege to train in Yei, . She has a regal appearance and a smile that could warm any heart. She is smart. She spoke up in class. Worked hard to understand. Risked embarrassing herself by drawing for the class.

Rita is a strong woman. A woman of valor. And she reads classical Arabic. God knew it, too. Way over on the other side of the world, he connected my son to a Muslim who would translate our material on preaching God’s Word for a woman raised in northern but living in the south where she can’t get a job because she speaks Arabic.

God knew there was one...and she was Rita.

What Rita will take away from this conference is not only how to preach but also that God will take care of her:  He printed one classical Arabic text...just one...just for her.

How Far Are You Willing to Walk?
Karl Benzio, MD