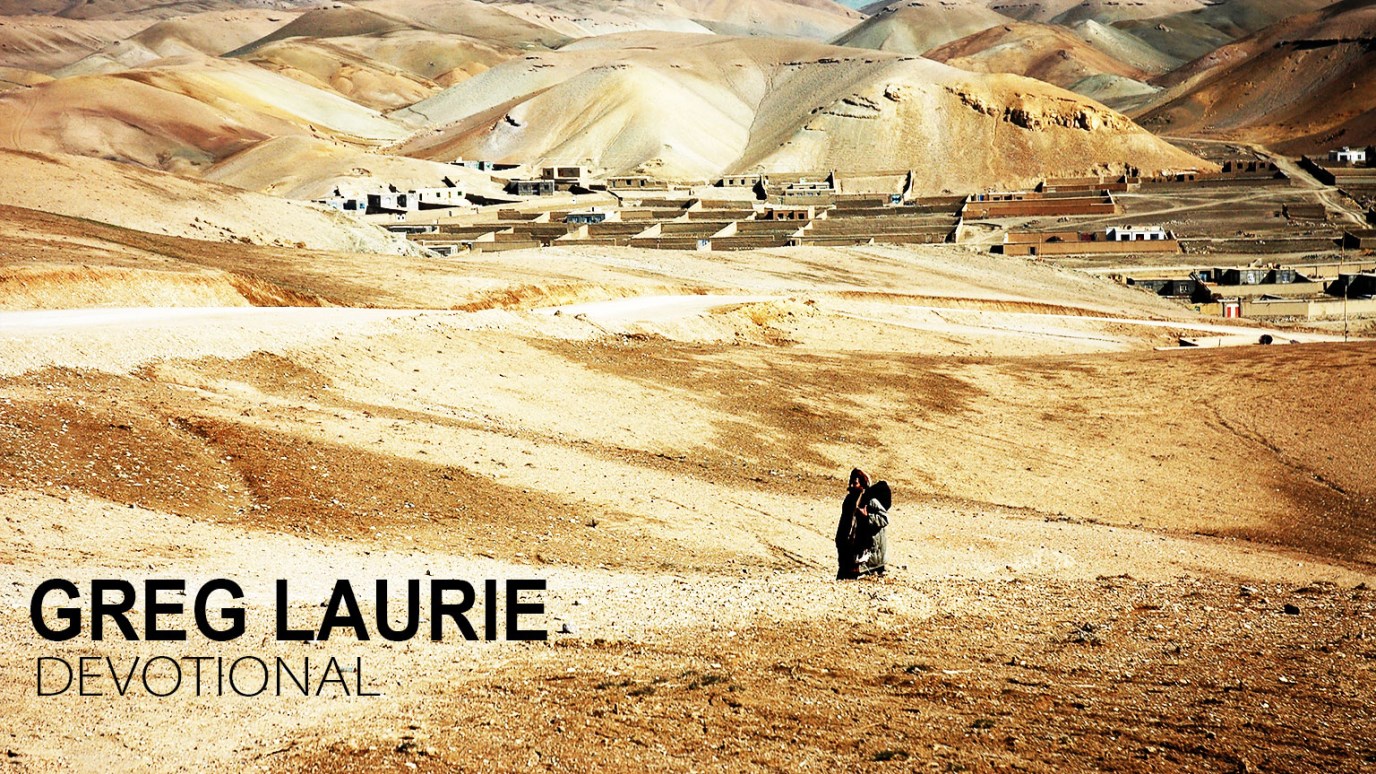 Are we faithful in what God calls us to do or our own ambitions?

Then he knelt down and cried out with a loud voice, “Lord, do not charge them with this sin.” And when he had said this, he fell asleep. Now Saul was consenting to his death..., (Acts 7:60–8:1).

What drove Saul to such a hatred for Christians? No doubt it was when he saw the courageous last stand of the young Stephen, who died praying for the forgiveness of the people who had murdered him.

Saul was present when Stephen boldly preached the gospel to the Sanhedrin. The Bible says that Stephen’s face shined as though it were that of an angel. They screamed and put their hands over their ears so they would not have to listen to him anymore. Then he said, “Look! I see the heavens opened and the Son of Man standing at the right hand of God!” (Acts 7:56). That really ticked them off. They screamed even louder, and then they decided to kill him. As they were stoning this young man, he prayed, “Lord, do not charge them with this sin” (verse 60).

Some might look at Stephen’s life and say, “What a tragedy!” But Stephen did what God had called him to do. Just as surely as Paul, at the end of his life, could say, “I have fought the good fight, I have finished the race, I have kept the faith,” so could Stephen. His course was different. But He was faithful with what God set before him.

Although people may be turning a deaf ear to what we are saying, or worse, taking up stones to put us down, we know from Stephen’s example that the Word of God will never be unfruitful.