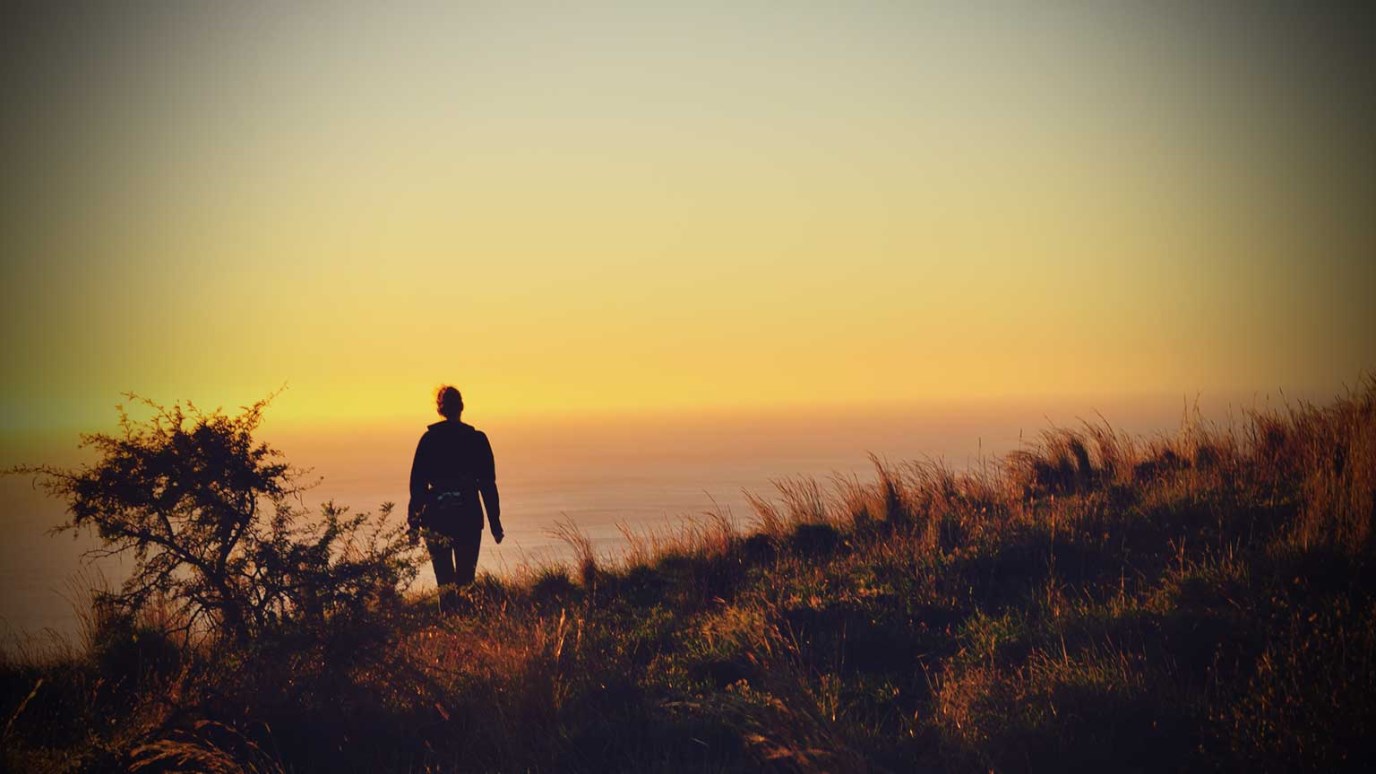 In an age of self-indulgence and a "victim" mindset, Charlie Wilks stands out as an example of hard work and perseverance.

"They promise freedom, but they themselves are slaves of sin and corruption. For you are a slave to whatever controls you." - 2 Peter 2:19 NLT

When I first came across the story of Charlie Wilks, I did a double take. A blind football player? Really?

Imagine every second, every minute, every day of your life is visually blank.

Charlie Wilks is 100 percent blind. He can sense only extreme light. He is a smart, witty teenager who even finds time to tell blind jokes.

At age 5, a brain tumor crushed Charlie’s optical nerve and stole his eyesight. After multiple surgeries, Charlie was completely blind by age 6. He saw football on television before he went blind and heard plenty of stories from his grandfather, Al Reynolds, who played in Super Bowl I for the Kansas City Chiefs. Now, Charlie plays football himself and plans to become a professional football player. When asked, “How are you able to do that?” he said, “I listen.”

I wonder if he realizes just how profound that statement is.

In an age of self-indulgence and a victimized mindset, this player stands out as an example of hard work and perseverance. He has accepted and overcome his adversity, and is using it as motivation rather than as an excuse. By doing so, this young man challenges each of us not to be defeated by our limitations.

Wouldn’t all of our lives be more fulfilled and effective if we followed his example? It can happen in each life with God’s help. With God as our strength, we won’t see ourselves as victims but as overcomers.

Jesus Christ says, “In this world you’ll have problems, but take heart. I have overcome the world.” All we have to do is listen. God will lead the way.

His Strength Is Your Strength
Casey Treat

Hope That Does Not Disappoint
Chris Tiegreen