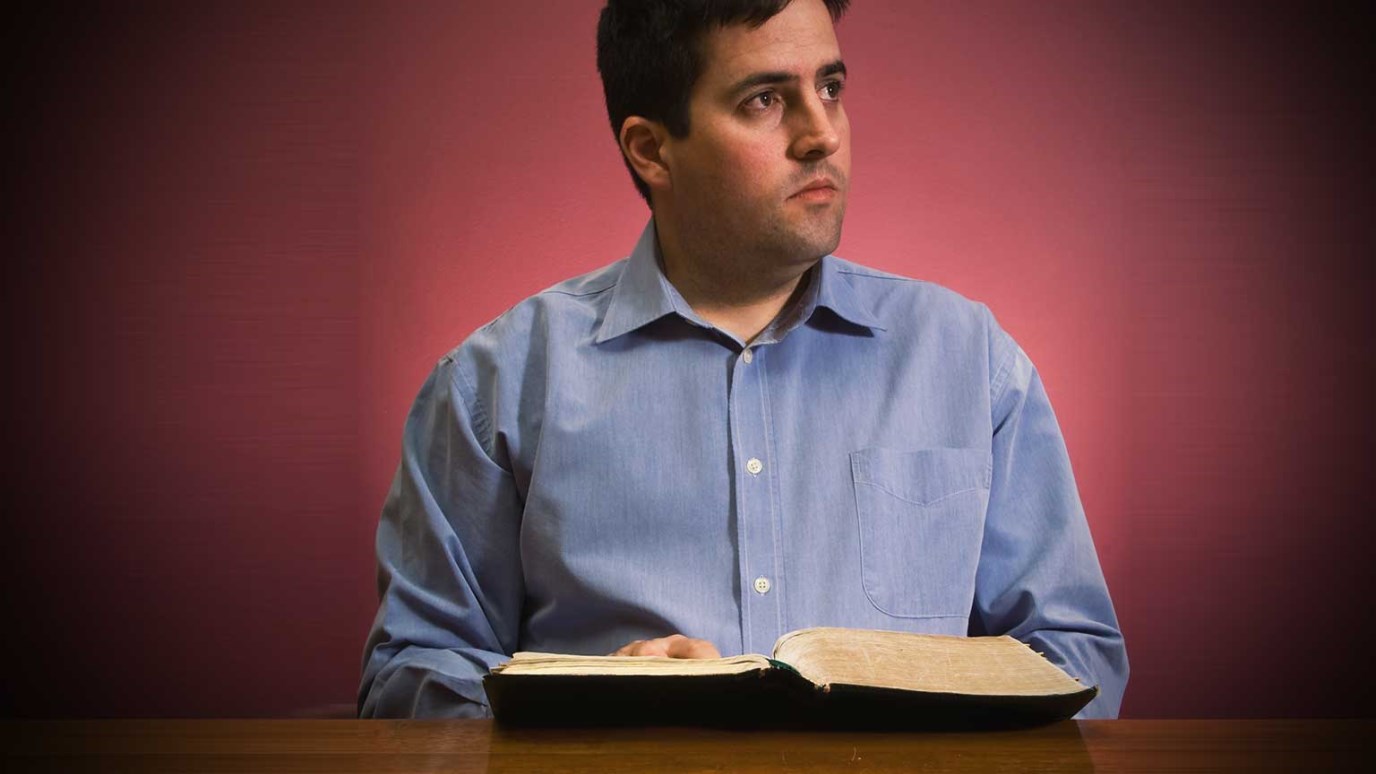 We tend to put people in the Bible up on pedestals, imagining them to be superheroes, but in reality, they were no different from us.

We tend to put on pedestals the first-century believers and, in particular, the apostles.

Yet the biblical accounts of their lives give us no such illusions. If we had lived back then and met these men and women, the last thing we would have thought was, I think these people will change their world. They were common, salt-of-the-earth-type individuals.

They had calloused hands and few social graces. We would have considered them uneducated, with a limited knowledge of the world.

They had no money and undefined leadership structures. I doubt we would have bet too much on their future.

But something happens to a person when he witnesses the glory of Jesus.

The sight has a way of changing one’s perspective. It certainly had a dramatic impact on these men and women.

One of the things I love about the Bible is that it’s a thoroughly honest book. When it describes those whom God used, it presents them with shortcomings and all. That is one of the reasons I so appreciate the Bible. It gives hope to people like me, who so often fall short. We think, If God can use someone like that, then maybe there is hope for me. And that is precisely the point. God recorded even the embarrassing and unsavory aspects of His dealings with His people, so we can understand that He wants to work through us despite our weakness.