Just How Much Power Does the Devil Have? 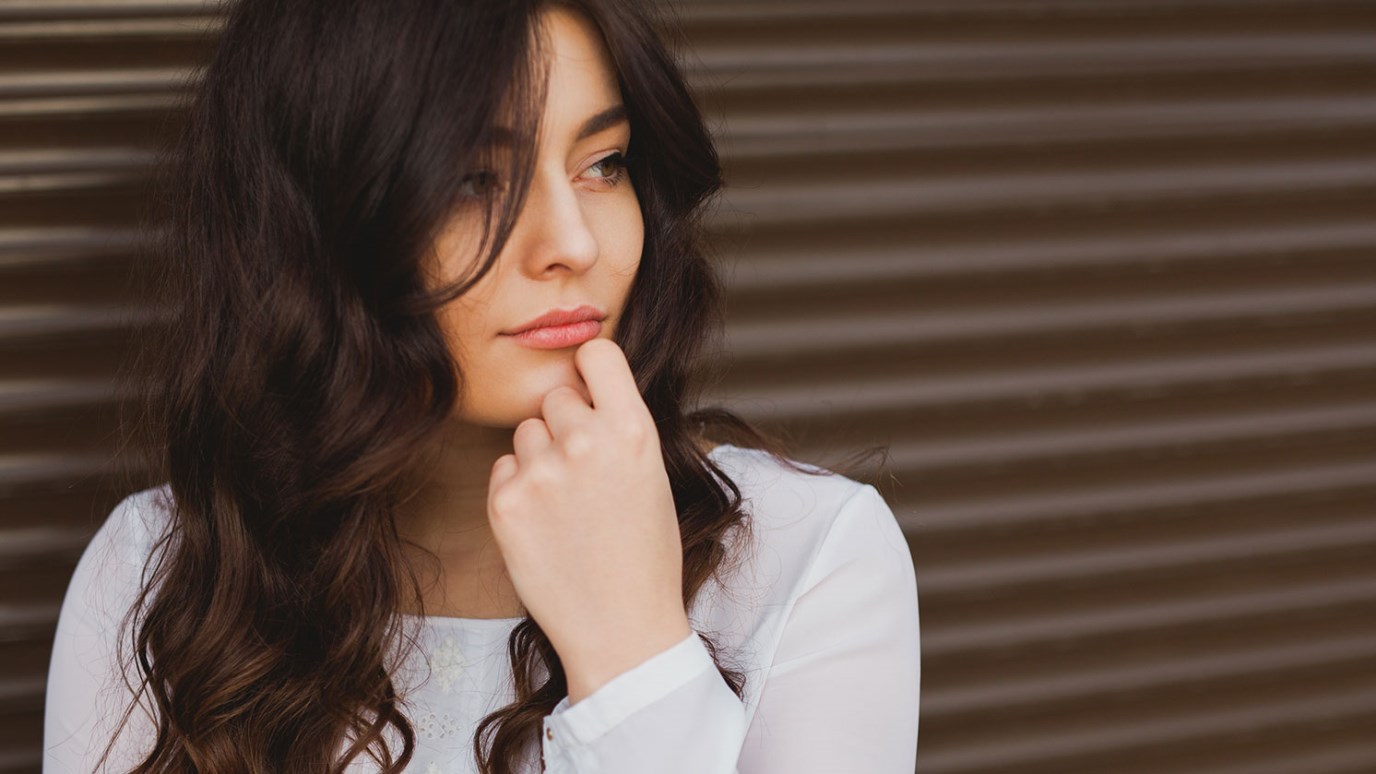 Most people think the devil practically owns the whole world. But he doesn’t! He doesn’t have the title deed to anything!

Q: Just how much power does the devil have in this world?

Most people think he practically owns the whole world. But he doesn’t! He doesn’t have the title deed to anything.

Jesus took everything away from him. Through the cross and the resurrection, Jesus “spoiled principalities and powers” and “made a show of them openly, triumphing over them” (Colossians 2:15). He completely stripped Satan of all his power and authority and left him with zero.

If Satan is going to control or influence anything now, he has to steal it, because Jesus bought the earth back in its entirety. All authority in heaven and on earth has been given to Jesus (Matthew 28:18). He is the "heir of all things" (Hebrews 1:2), which means He owns everything that exists, and He is "upholding all things by the word of his power" (Hebrews 1:3).

You may wonder, if all that's true, how come things are such a mess? Why aren't they being upheld any better than they have been?

Because Jesus isn't in this alone. You and I are in it right along with Him. As Romans 8:16-17 says: “For his Spirit joins with our spirit to affirm that we are God’s children. And since we are his children, we are his heirs. In fact, together with Christ we are heirs of God’s glory.”

As Jesus' joint heirs, everything that belongs to Him belongs to us, and we're jointly responsible for exercising authority over it. That's why Isaiah 9:6, prophesying about Jesus, said "the government shall be upon his shoulder." The government referred to there isn't the political operation of Democrats and Republicans and such. It's the governing authority of the kingdom of God, which came to earth when Jesus was raised from the dead.

True authority and power—power given by Jesus—in this earth, lies with all of us, the Body of Christ.

The Sovereignty of Words
Paul Tripp