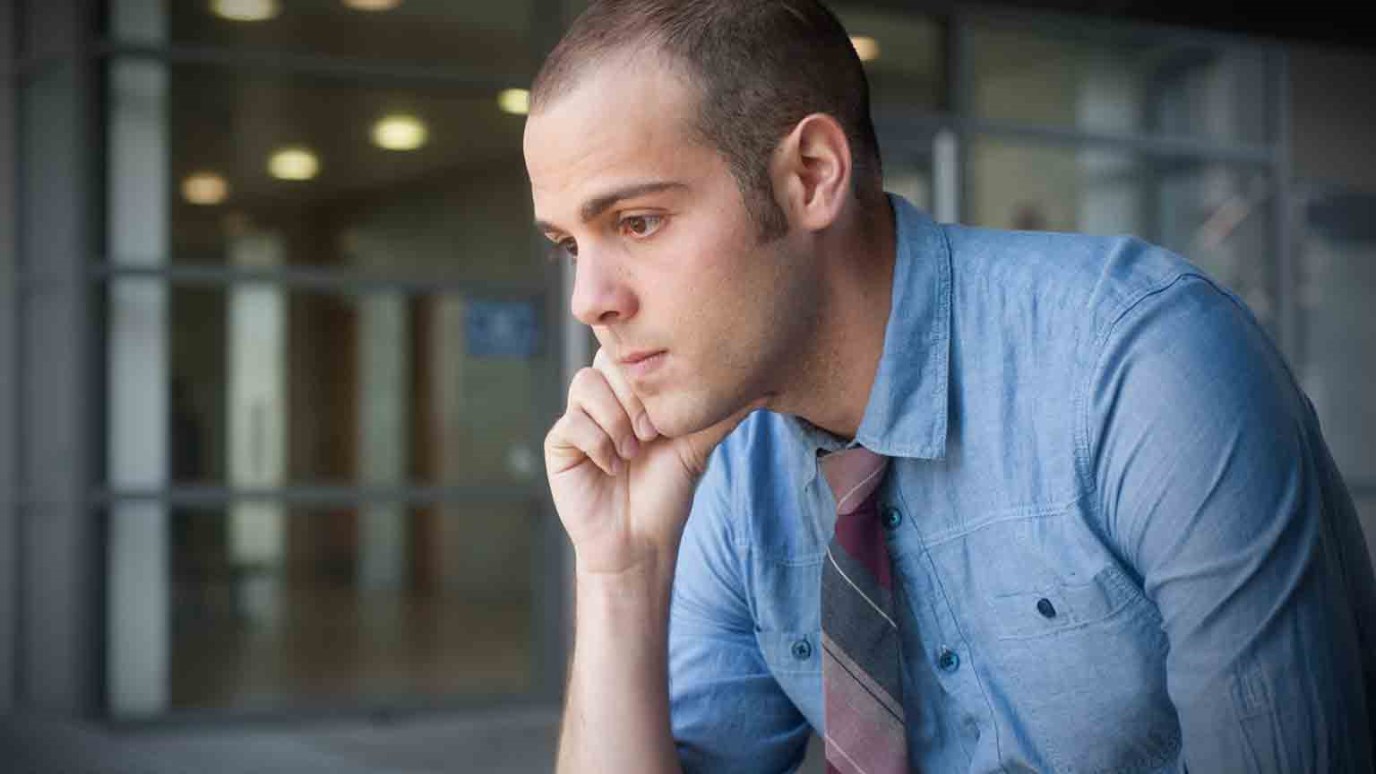 It’s never too late to be the person you know you could have become.

I recently worked with a 60 year-old gentleman who was living in a week-to-week motel room. Four years ago he was in a banking position with a six-figure income, first class flights and lots of perks. As a result of a merger, he quickly ended up with no job, no money and no prospects of either. He stated, “I have essentially drifted through life.” It’s funny how not having a plan can periodically lead to success anyway with failure lurking close behind.  Taking the path of least resistance makes very crooked rivers and very frustrated people.

Just this week another 56 year-old executive, completing 33 years of advancement in the same company, wrote this in his initial information profile:  “I have maybe 15 years to make something of myself and salvage my reputation. I have always expected to be something more than I have turned out to be.” On Tuesday, a 45 year-old highly paid financial vice-president told me, “I feel like I’m headed the wrong way on a six-lane highway, but can’t get across the median.”

Other statements people have used to describe their situation:

“I feel like my life is a movie that’s almost over and I haven’t even bought the popcorn yet.”

“I’m like a butterfly caught in a spider web and the life is slowly being sucked out of me.”

Putting yourself in the driver’s seat requires creating a clear sense of where you want to go. Drifting leads to helplessness, frustration, anger, resentment, guilt and depression.  Being clear about a desired direction will immediately begin to lessen these feelings and those of hope, optimism, confidence, boldness and enthusiasm will begin to grow.

“It’s never too late to be the person you know you could have become.”

When God Calls You Can
Shana Schutte

One Secret to Getting Hired
Dan Reiland