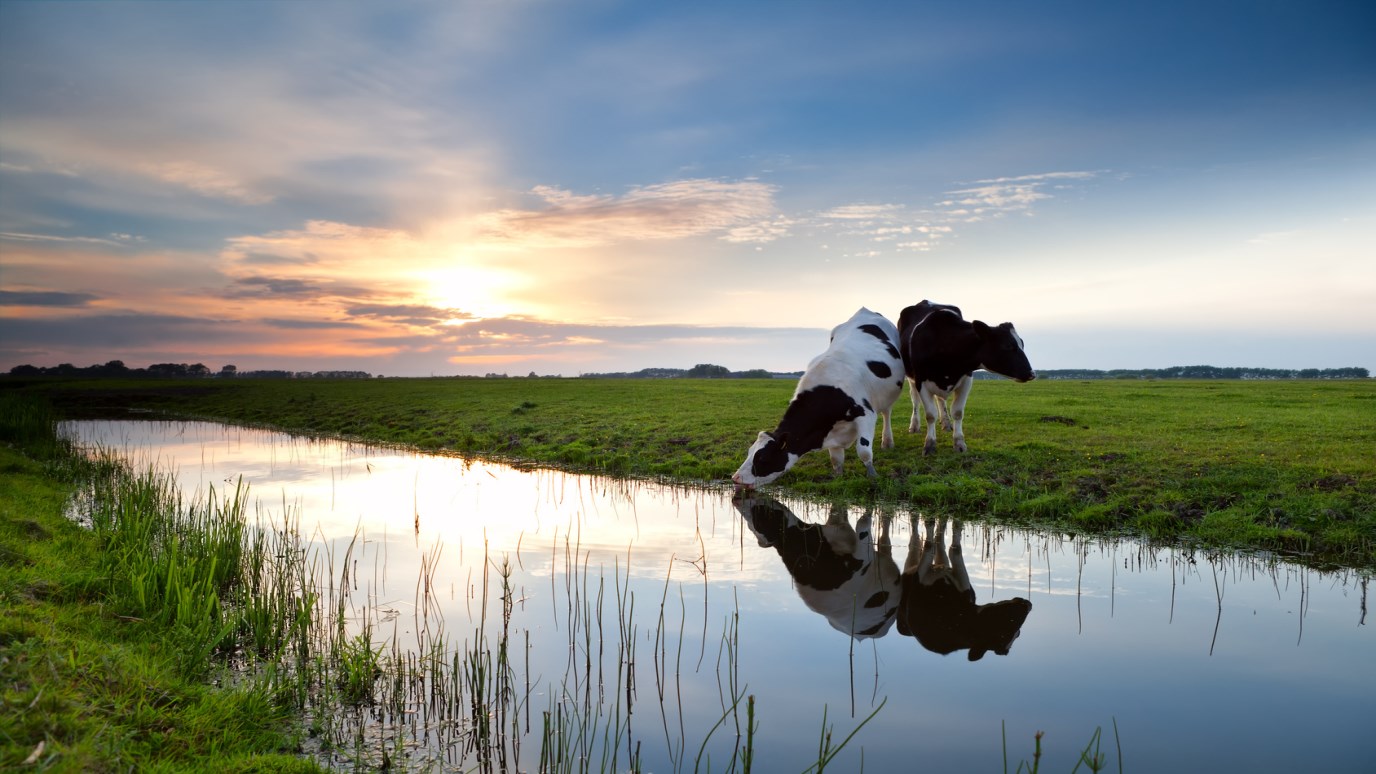 What we see as “failure” may not have diminished our ability to contribute, produce or earn an income.

There’s an old Texas saying that goes:  “It doesn’t matter how much milk you spill as long as you don’t lose your cow.”  In other words, what we see as “failure” may not really have diminished our ability to contribute, produce or earn an income.

Ten years after starting Apple, Steve Jobs was fired by his own board.  Yes, he felt betrayed, but then began to see this setback as a personal blessing. “The heaviness of being successful,” Jobs says of his firing, “was replaced by the lightness of being a beginner again, less sure about everything.  It freed me to enter one of the most creative periods in my life.”

His “cow” was his ability to be creative, to think, innovate and plan. He started another business that was then purchased by his own former company. Twelve years after being fired from Apple he was asked to return to the position of CEO and remained in that role until his death.  A few years after coming back in as CEO, Fortune Magazine listed Jobs as the Most Powerful Businessman of the year.

I continue to hear from people who are losing their jobs. There is a fair amount of despair in the conversations about “losing everything.” But are they losing their cows or just a pail or two of milk?  You may be in the same position. Could it be that you are entering the most creative period in your life rather than losing everything? Could it be that you are getting ready to enter a new level of success that may surpass anything you’ve experienced? Is it even possible that your previous success was blocking the new season in your life that is about to be released

I went through “losing everything” a few years ago. I hesitate to use that phrase because even in the midst of that horrible experience I knew I still had great health, loving relationships, spiritual hope, and my ability to think and create. All I really lost was money. But in that very dark valley I discovered new ways of guiding people into meaningful work – and generating income.

General Douglas MacArthur once said, “Security is your ability to produce.” Security does not come from a job, from a company or from the government. It comes in your ability to be productive – and that is seldom taken away.

Don’t lose your cow!  Your cow is unique. It should even be remarkable. And if you have been freed to be more creative, expect chocolate milk with swirls of whipped cream on top rather than the plain old vanilla you used to produce.

You may be feeling like you’ve spilled some milk – but can you clearly describe your “cow?”

Tabula Rasa – The Power of a Clean Slate
Dan Miller

The Power of Passion
Dr. Tim Elmore
Follow Us
Grow Daily with Unlimited Content
Uninterrupted Ad-Free Experience
Watch a Christian or Family Movie Every Month for Free
Early and Exclusive Access to Christian Resources
Feel the Heart of Worship with Weekly Worship Radio
Become a Member
No Thanks