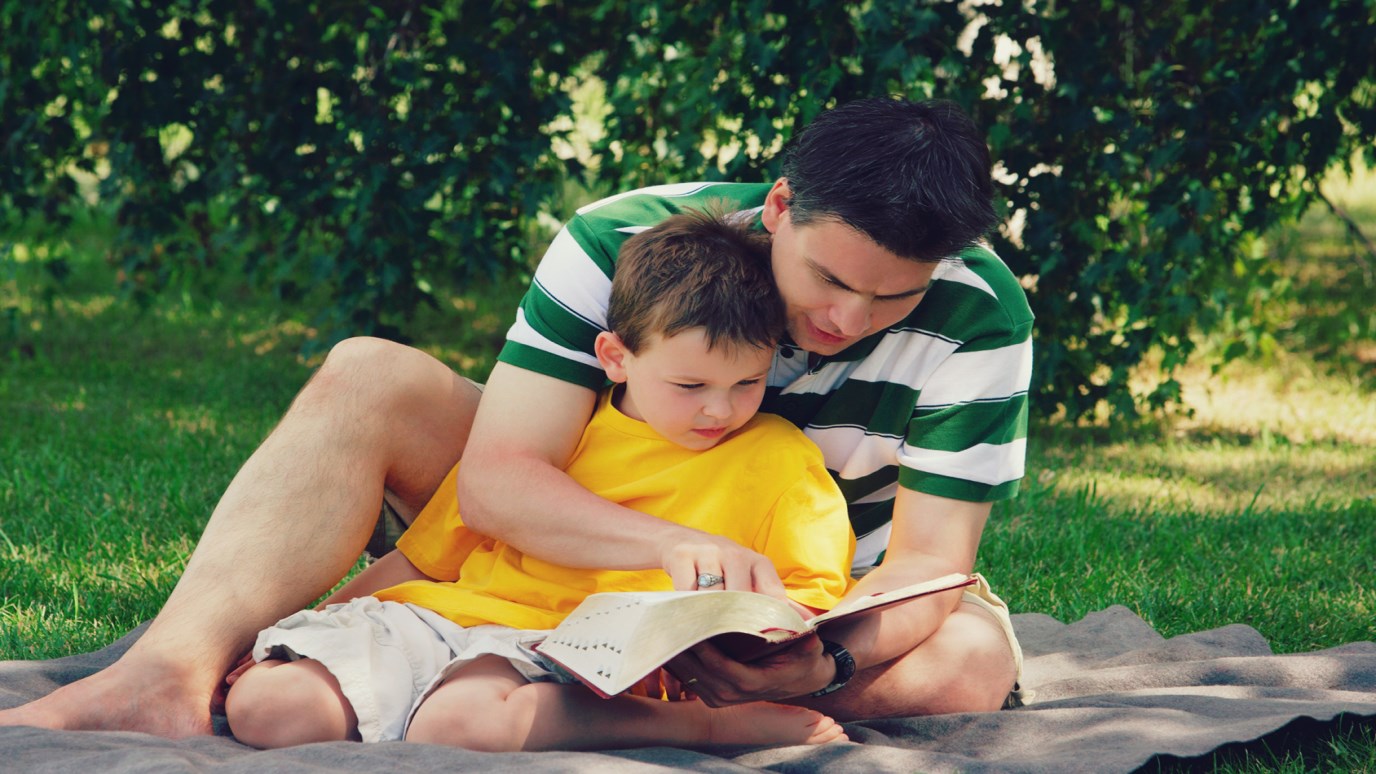 Has God ever asked you to do something that you thought was absolutely insane?

Can you even imagine? A murderer! A man who was thoughtlessly known to slay, men or women who professed the name of Jesus, and Ananias was commanded to go and seek him out. Ironically enough, this murderer named Saul would be expecting him. The initial amount of fear encasing Ananias’s body must have been overwhelming. He even went as far as reminding the Lord that he had “heard many reports about this man and "all the harm he has done to [His] saints” as a plea not to go. In the end, God told Ananias to go, and Ananias went.

Upon his arrival at Saul’s house, Ananias found a weak, blind man—certainly, not what he was expecting. Ananias did exactly as the Lord commanded him to do by placing his hands on Saul and, as a result, healed him. Not only were the scales removed from Saul’s eyes, but also he was saved! A holy fire was ignited within his soul, and this single life made an amazing 180 degree turn that no one could have seen coming.

Has God ever asked you to do something that you thought was absolutely insane? Maybe it was something that made you feel like you were going to look stupid in the process or something that took you way out of your comfort zone. The question is, though, did you do it? The Lord speaks to us with purpose. Ultimately, He does not need our help, but what a privilege to be a part of His perfect plan. Ananias had no clue that he would play a key role in a cold blooded killer giving his life to Jesus—an event which resulted in countless other lives being saved. What a blessing. What is God asking you to do right now?