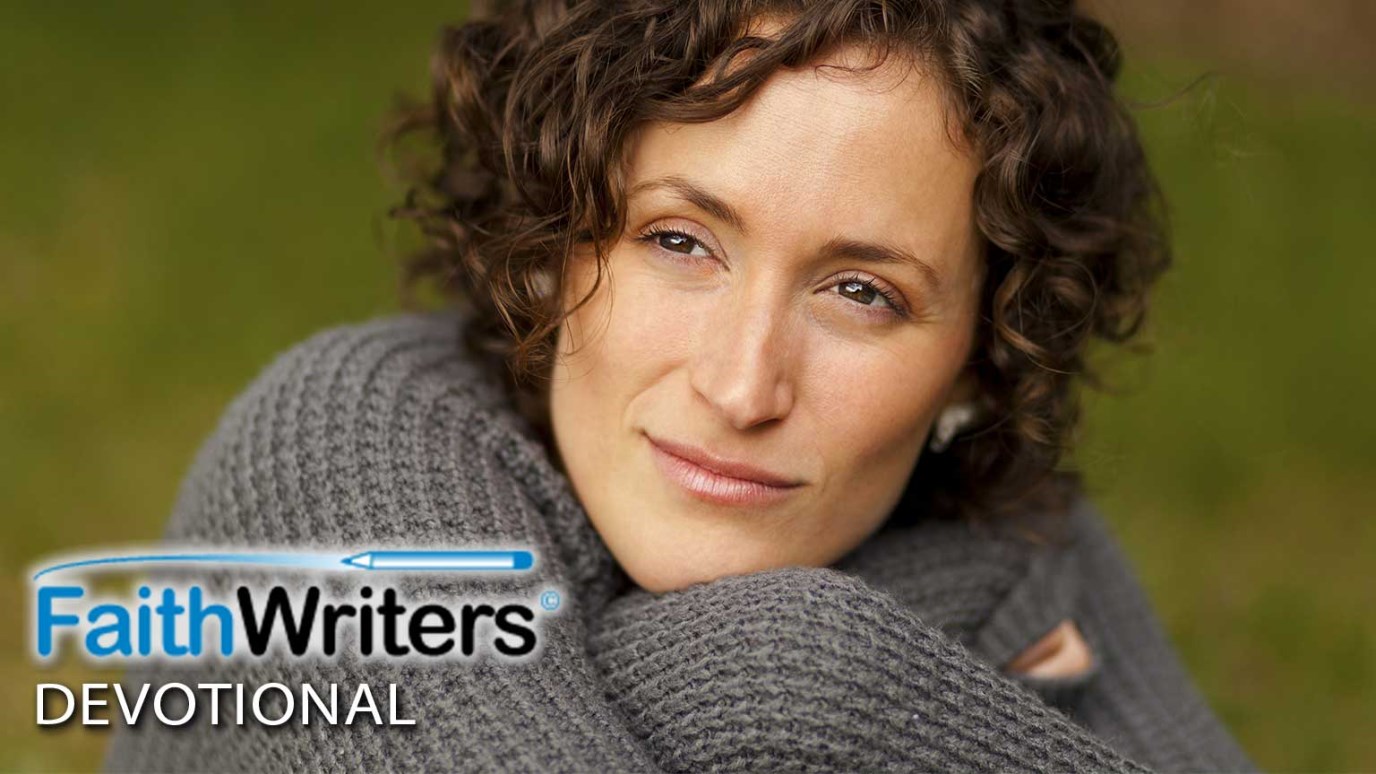 How blessed we are, not to have physically seen Jesus but to just believe in Him!

The atheists do not believe there is a God. The agnostic holds that nothing is likely to be known of the existence of God. Those religions that have their own gods miss knowing the Creator God, We who know Him are in an excellent position to believe His Word and abide by It. “We know that all things work together for good to those who love God.” (Rom. 8:28)

We believe as we recognize His Word manifested in the Scriptures, in the lives of others and in our own lives. It is amazing that the Pharisees who had the law and the prophets which pointed to Jesus did not believe in Him. All the miracles and healings that Jesus performed only hardened their hearts against Him even though He had told them that He did not come to destroy the law and the prophets, but to fulfill them ( Matt. 5: 17/18).

Even the disciples had problems believing. Jesus constantly upbraided them for their lack of faith. The other disciples told Thomas they had seen Christ, but he would not believe. When Jesus came into the room and allowed him to put his finger in his wounds did he exclaim: “My Lord and my God!” Jesus said: “Thomas, because you have seen me you have believed. Blessed are those who have not seen and yet have believed.” (John 20: 27).

How blessed we are, not to have physically seen Jesus but to just believe in Him.

Go on in the Fullness of Promise
Dr. Ed Young

Jesus: The Source of Peace
Dr. Charles Stanley
Follow Us
Grow Daily with Unlimited Content
Uninterrupted Ad-Free Experience
Watch a Christian or Family Movie Every Month for Free
Early and Exclusive Access to Christian Resources
Feel the Heart of Worship with Weekly Worship Radio
Become a Member
No Thanks