Just Be What You Are 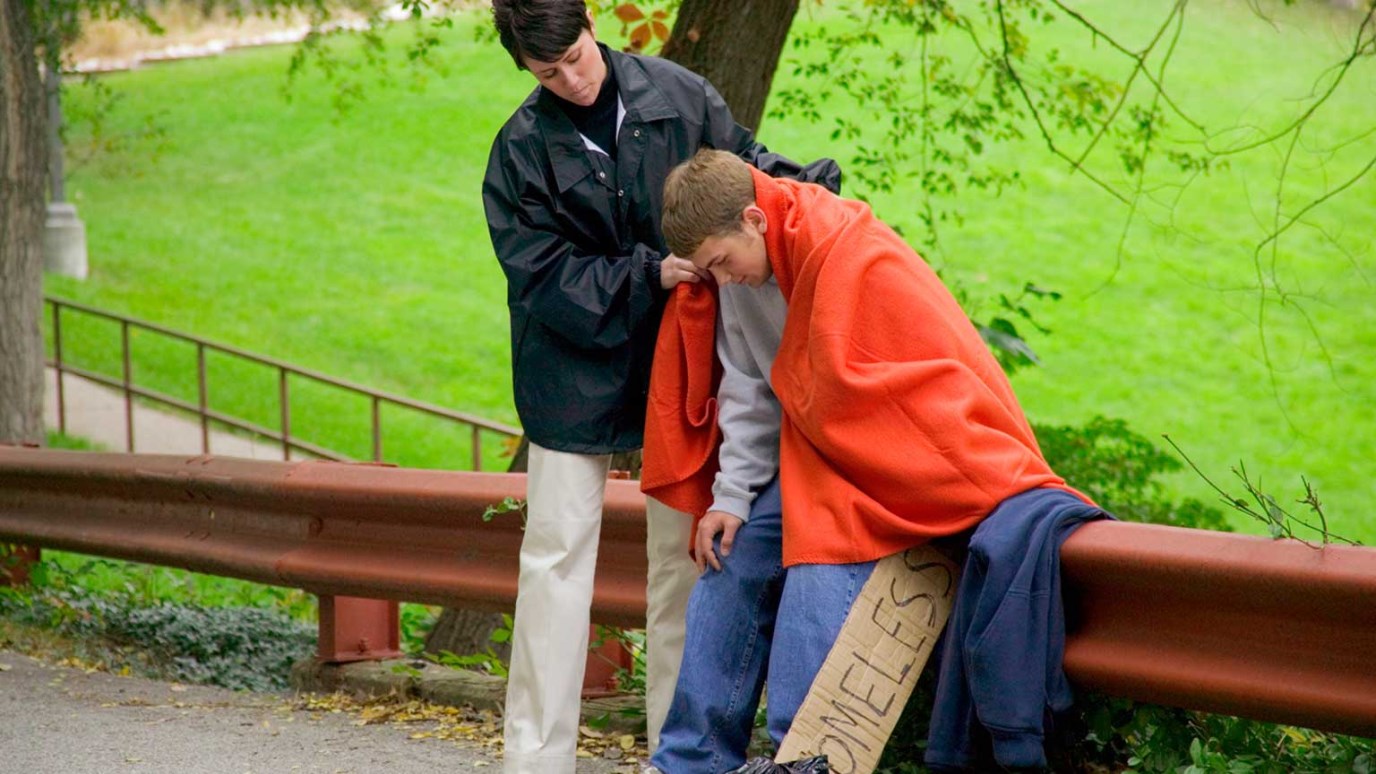 Don’t do acts to be admired by others—God knows your heart.

“Watch out! Don’t do your good deeds publicly, to be admired by others, for you will lose the reward from your Father in heaven.” (Matthew 6:1)

Have you ever done something to impress people with your spirituality? Maybe when the offering basket went by, you made sure that everyone noticed you were giving—and how much. Or maybe when you worshiped, you sang a little bit louder and lifted your hands a little bit higher. And really what you were thinking was, Look at me! I am a worship machine. I worship better than anyone here!

But it really had nothing to do with God, did it? It was all about putting on a performance.

Jesus said, “Watch out! Don’t do your good deeds publicly, to be admired by others, for you will lose the reward from your Father in heaven. When you give to someone in need, don’t do as the hypocrites do—blowing trumpets in the synagogues and streets to call attention to their acts of charity! I tell you the truth, they have received all the reward they will ever get” (Matthew 6:1–2).

The book of Acts tells the story of Ananias and Sapphira, who were trying to put on a performance. They lied, pretending to be something they were not in an effort to impress people with how spiritual they were.

People still do this today. Political candidates will start using Christian rhetoric in their campaigns in an effort to get the Christian vote. I have seen this happen in sales as well. Someone will pretend to be a something they are not just to make the sale.

That was the problem with Ananias and Sapphira. They were putting on a big act, a big show. They weren’t really convincing anyone, and they got busted.

So just be what you are. But please don’t pretend to be a Christian when you are not one—because you are not fooling God.