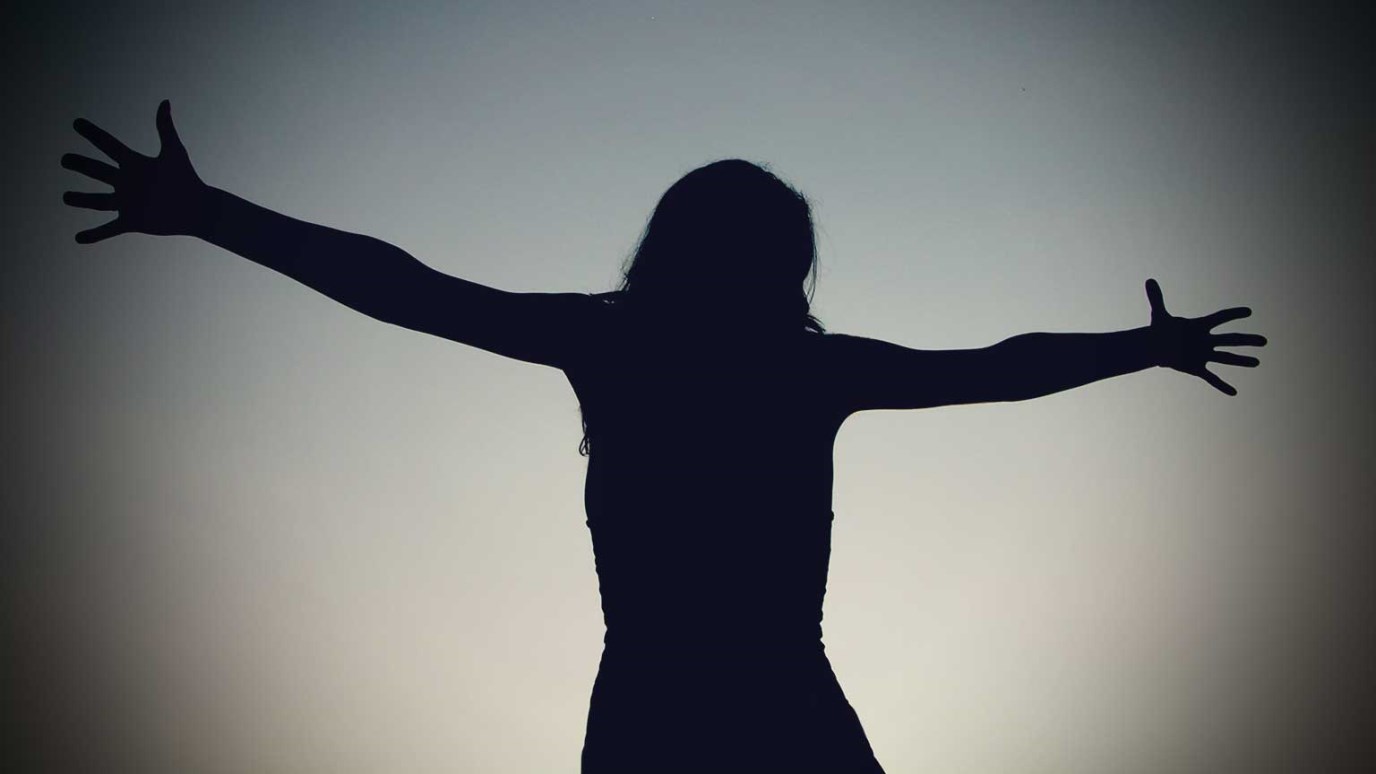 Know that just as He did with Abraham and Sarah, so God will come through for you. He will complete the good work He has begun in you.

Ever since God promised the woman’s seed would crush the serpent in Genesis 3:15, we have been sitting on the edge of our seats waiting for this child to appear. At first we suspect that Cain is this offspring, but his murder of Abel makes it clear he is not the one (4:1–16). Next we hope blameless Noah will vanquish Satan (6:9). Although he is important in the Lord’s plan of redemption, Noah is soon disqualified as the promised son (9:21). When the narrative shifts focus to Abraham, we expect the Lord to keep His word. But the suspense only intensifies. The patriarch jeopardizes his family (12:10–20), fathers a son who will not be his heir (chap. 16), and then finally risks having Sarah mothering a son with a man other than himself (chap. 20). It is as if Moses wants us to join Abraham and ask: “Lord, are you ever going to keep your promise?”

Genesis is not only artfully crafted literature, it also reports actual history and confirms the faithfulness of the God of creation. In today’s passage there is finally a break in the tension when we read that the Lord, after years and years of waiting, “visited” Sarah and did as promised (21:1). To make sure we do not miss the point of this sentence, Moses tells us Sarah conceived and bore Abraham a son in their old age (v. 2). The Almighty has done the impossible; the elderly patriarch and his barren wife, who in themselves had no hope of having a son of their own, birth the one who will inherit the promise and pass it on to Abraham’s greatest Son (Matt. 1:1–17). This momentous event proves, as John Calvin says, that God “never feeds men with empty promises, nor is he less true in granting what he has promised, than he is liberal, and willing, in making the promise.”

Though it has been many years since the patriarch first met Yahweh, the Lord’s salvation now begins to bear real and everlasting fruit in Abraham’s life. As we wait on God to complete His good work in us today (Phil. 1:6), we too may have to endure what may seem like an eternity before He acts. But as Matthew Henry comments, “though [the Lord’s] promised mercies come not at the time we set, they will certainly come at the time he sets, and that is the best time.”

Our God is trustworthy, and He will surely fulfill all of His promises even if we may have to wait for the resurrection to see His kingdom in all its fullness. Our Father is faithful today to work in you and cleanse you of sin and to supply you with everything you need for life and godliness (2 Peter 1:3). Know that like He did with Abraham and Sarah, God will come through for you and will complete the good work He has begun in you (Phil. 1:6).