Just As He Did for Abram 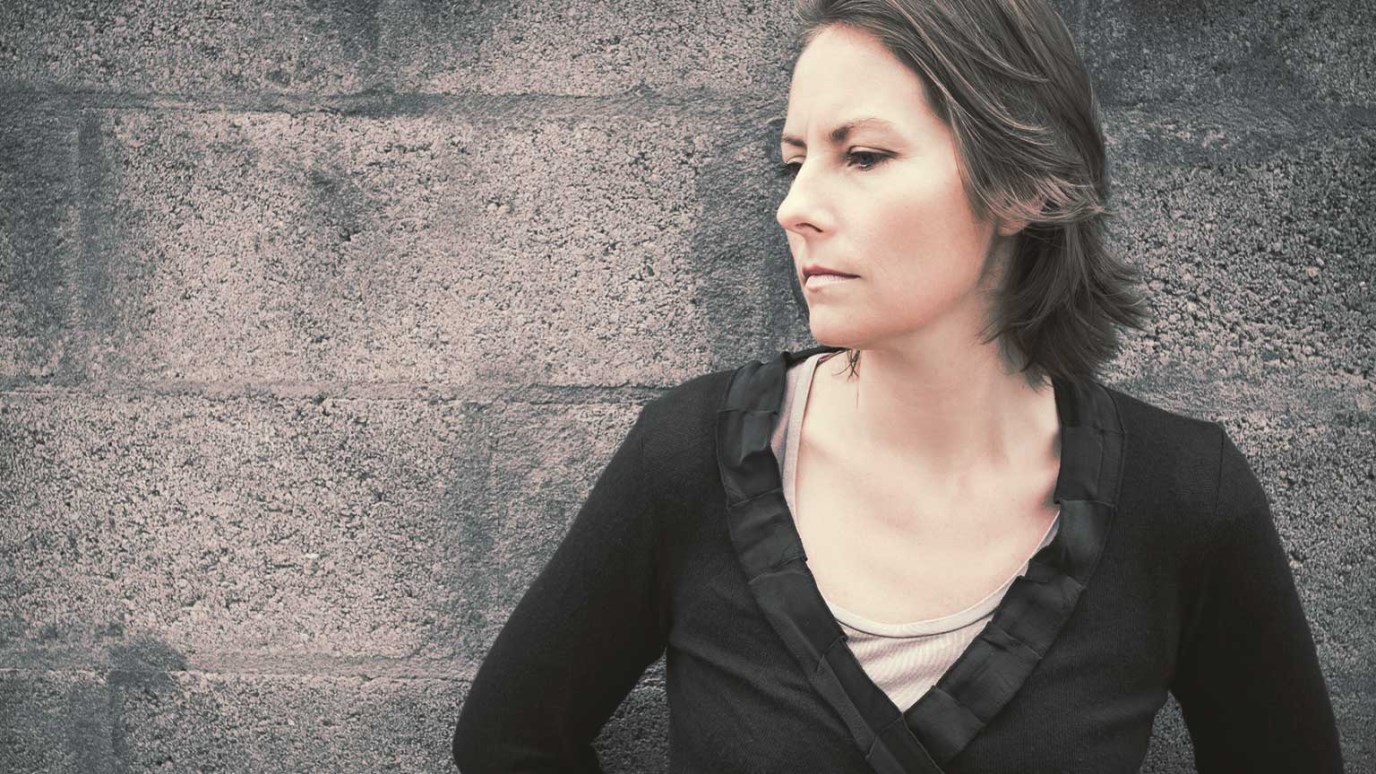 Do you sometimes feel that you are spinning your wheels, not really accomplishing as much as you would like? Pastor Ron Edmondson reminds us of how God can help you during these times.

He took his wife, Sarai, his nephew, Lot, all the possessions they had accumulated and the people they had acquired in Haran, and they set out for the land of Canaan, and they arrived there. (Genesis 12:5 NIV)

God said to Abram, "Go!" Abram obeyed God, packed up, and left, headed for a land of which he had never seen or heard. God did not send Abram without first preparing the way. Abram had not seen Canaan, but God had. Abram did not know the people of Canaan, but God did. Abram didn't know the way to Canaan, but God already knew each step Abram would need to take. Abram reached the land God wanted him to reach, because God had prepared the way!

Do you sometimes feel you are spinning your wheels, not really accomplishing as much as you would like? All of us do at times. God knows that part of our heart. I'm quite confident that Abram may have had those emotions at times. When the road got long and the traveling got old, Abram probably felt he had missed God's calling. But, God got him there, because that was God's will for Abram's life.

Guess what? He who began a good work in your life will be faithful to complete it, as well, just as He did for Abram! God is in control! Trust Him in all His ways!

I Believe in Failure
Whole Magazine

How to Overcome Any Challenge You Face
Dr. Jack Graham
Follow Us
Grow Daily with Unlimited Content
Uninterrupted Ad-Free Experience
Watch a Christian or Family Movie Every Month for Free
Early and Exclusive Access to Christian Resources
Feel the Heart of Worship with Weekly Worship Radio
Become a Member
No Thanks