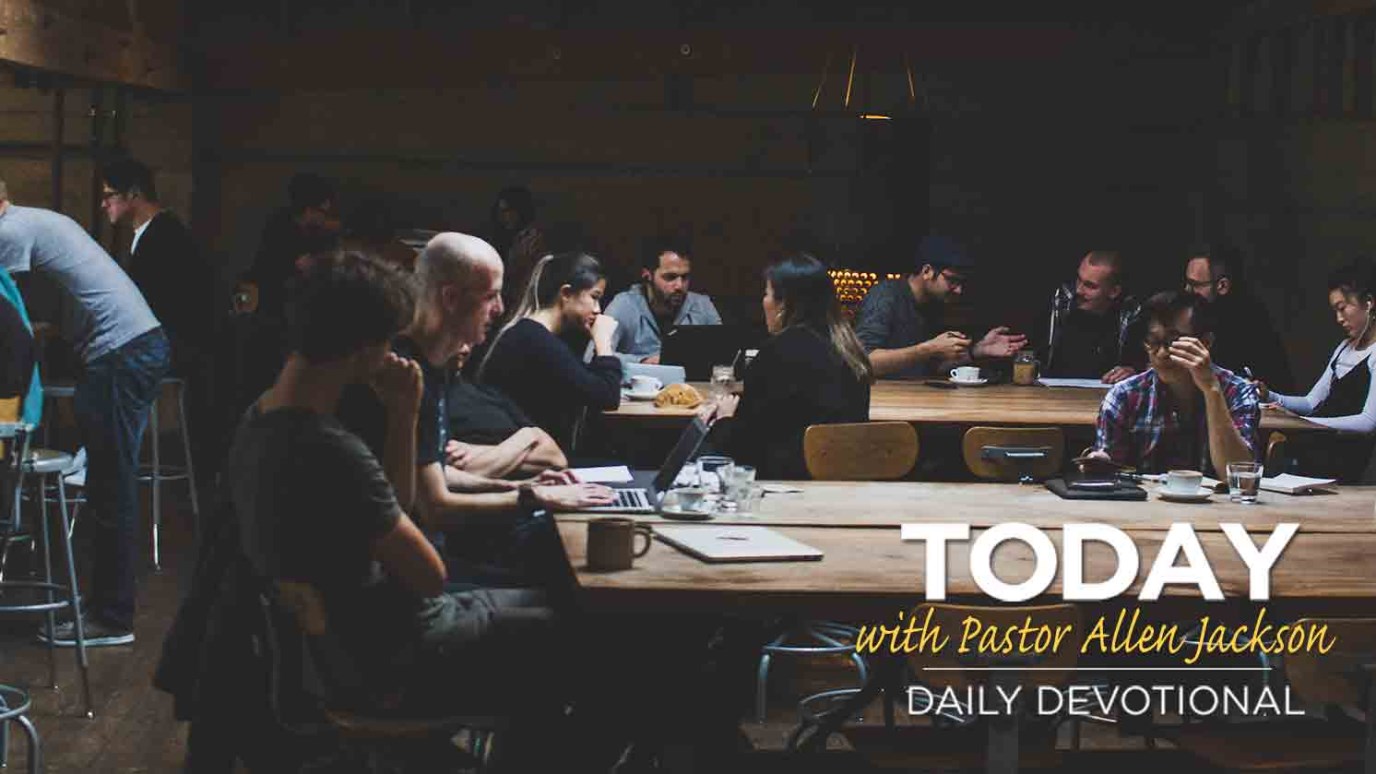 We must not become so consumed by the busyness of our daily lives that we become unconcerned about the things of God.

“Just as it was in the days of Noah, so also will it be in the days of the Son of Man. People were eating, drinking, marrying and being given in marriage up to the day Noah entered the ark. Then the flood came and destroyed them all. It was the same in the days of Lot. People were eating and drinking, buying and selling, planting and building. But the day Lot left Sodom, fire and sulfur rained down from heaven and destroyed them all. It will be just like this on the day the Son of Man is revealed.”

Jesus, speaking prophetically, chooses two previous generations and draws a parallel to the season prior to His coming back to the earth. He says that before He returns it will be like the days of Noah and the days of Lot. While those were both exceedingly wicked generations, Jesus doesn’t mention the ungodliness and the wickedness. He says the people were engaged in the normal, everyday pursuit of their own lives and completely unconcerned about the things of God. This is a cautionary note for our generation: don’t be so consumed by the busyness of your daily life that you aren’t pausing to ask, “God, what are Your purposes in my generation? I would like to participate with You.”

Heavenly Father, You have said no man will know the day of Jesus’ return, but Scripture gives us signs of the end times that we see around us. Make me expectant and hopeful for Jesus’ coming, living as though the hour were near. Help me to know Your purposes for me, that I might fulfill my role in extending Your Kingdom in the earth. In the name of Jesus, the coming King, amen.

You Have a Mighty Source - Challenge of Holiness
Allen Jackson