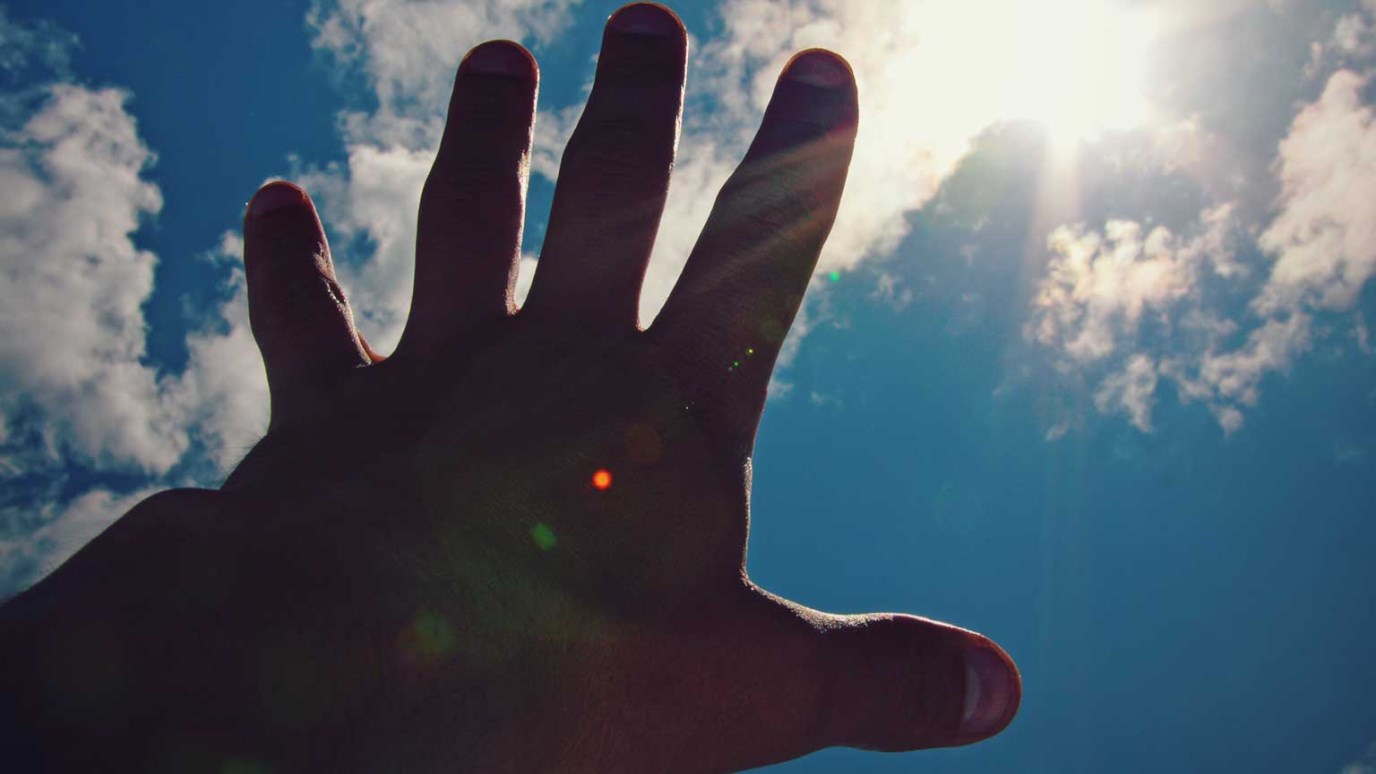 The reach of God is tender. The hand of healing is powerful. And the love of Jesus will go through anything. Just so He can touch you. He loves you that much.

Leprosy was a disease that left the body full of ulcers and open sores. Fingers would shrivel and decay. Skin would get blotchy and discolored and stink. Nerve endings would go numb leading to a loss of fingers and toes. Max Lucado called leprosy death by inches. It was gruesome, deforming, and painful. Painful not just physically.

Lepers were the ultimate outcast. So ‘unclean’ were they that entire communities were created to keep them from spreading their disturbing disease. Society called them ‘leper colonies.’ Loving husbands. Caring mothers. They were all forced to leave their homes, spouses, kids... their lives.  Every good thing was taken from them because of no fault of their own. They had contracted leprosy.

Jesus had just delivered the Sermon on the Mount, and the people were amazed. He was gaining a reputation. Beginning to be recognized. Becoming popular. The crowds had followed Him from the hillside and they were watching His every move.

And here comes our unnamed leper.

“A man with leprosy came and knelt before Him and said, ‘Lord, if you are willing, you can make me clean.’” Matthew 8:2

Can you picture the scene? A bright sunny day. Many people were crowded around Jesus on the path to the city because everyone wanted to be near the amazing Teacher. Suddenly screams split the air. Cries of “Unclean!” scattered the crowd. A leper had been spotted and he was coming closer. From a safe distance, people covered their faces and mumbled their fears.

What did Jesus do? (Ah, this is where it gets good!)  All alone on the path, Jesus simply stood, inviting him to come. And the leper came close. After seeing his pain and hearing his faith, Jesus then did the unimaginable. Look closely at verse three:

“Then Jesus put out His hand and touched him, saying, ‘I am willing; be cleansed.’ Immediately his leprosy was cleansed.” Matthew 8:3

Did you catch the first part of that verse? I know in the past I've always focused on the miracle – Jesus healing a man of leprosy. And Jesus did heal him, causing this man's life to be forever changed. But let's not read this verse too fast. Then Jesus put out His hand and touched him…

I can't help thinking about those people in the crowd. What did they see? Before the festering skin was made baby-smooth, before the gnarled fingers straightened and strengthened, before the offensively foul stench faded away, before the disease was gone ... Jesus TOUCHED him. The Divine touched the disgustng.

Can't you just hear the gasps? Jesus, the great Teacher, the rumoured Messiah – touched a leper (!) – the lowest, most despicable filth to which any man could descend. And Jesus touched him.

Did Jesus have to touch him? Was a touch required in the healing process?  No. Of course not. The very Voice that spoke the world into existence could have commanded the sickness to flee. So why didn’t He? Why go to all the trouble of a touch? Why exert the unnecessary effort? I believe Jesus was demonstrating a crucial lesson to the crowd that day. And to our crowd 2,000 years later.

There is no need to clean up first. No need to hide the open wound. He sees you exactly as you are and doesn’t pull away. The reach of God is tender. The hand of healing is powerful. And the love of Jesus will go through anything.  Just so He can touch you.

He loves you that much.