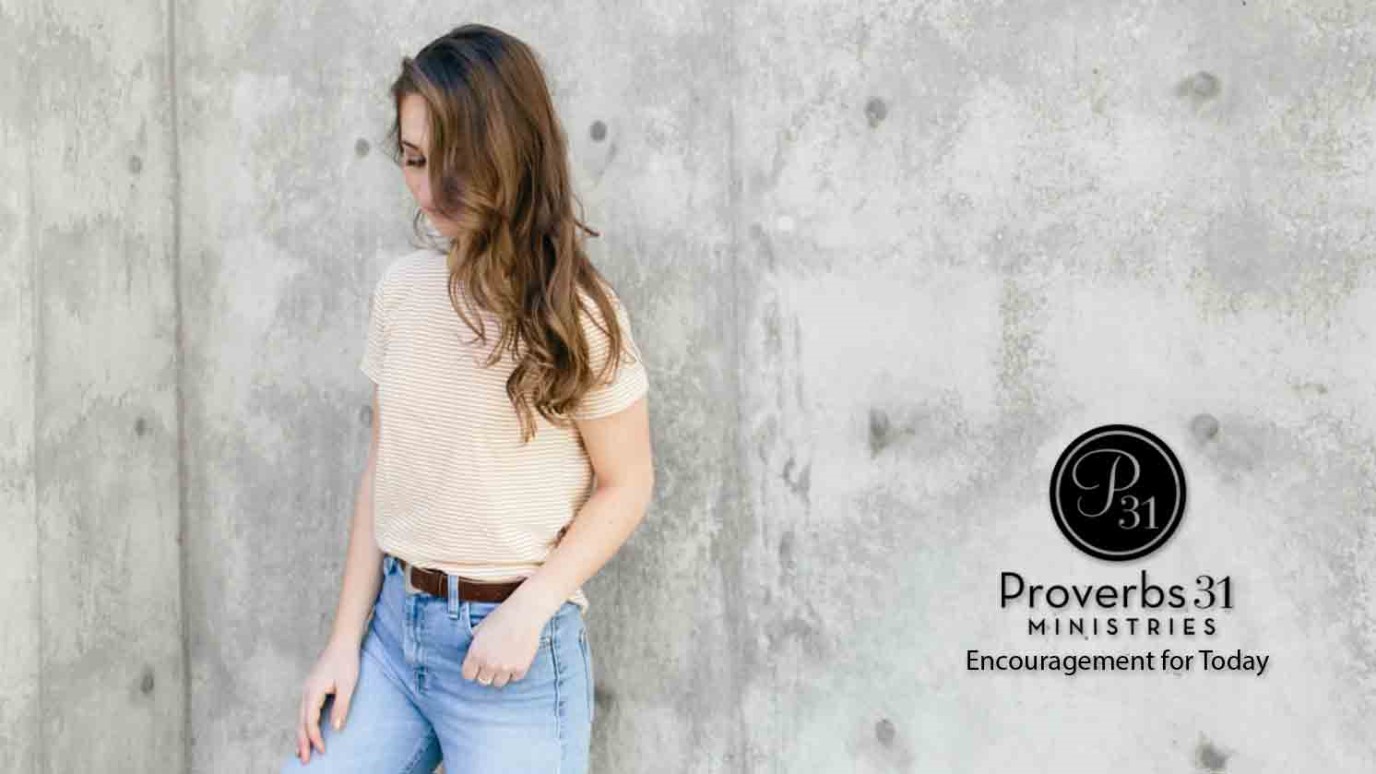 Let’s watch for any moment today where we have the choice to let anger, envy or something else negative slip in. And when one shows up, replace it with God’s love.

“So Joseph went after his brothers and found them near Dothan. But they saw him in the distance, and before he reached them, they plotted to kill him.” Genesis 37:17c-18 (NIV)

Today, there will be a moment. No one will snap a picture of it. It probably won't make it into the journals of those who journal. Or linger in the thoughts we carry with us to sleep tonight.

It will slip by seemingly unnoticed. But its effects won’t slip. They’ll stay. And if fostered, grow to epic proportions.

This moment where something creeps into our heart and pulls our focus from right to wrong. It will be just a hint of distortion. The smallest amount. But a slight and seemingly insignificant amount of skewed thought will take root.

Beyond what we can even imagine.

What is this distortion? The thought that “this” bitterness is okay … justifiable … no big deal.

Which brings us to one of my favorite stories in the Bible. The one where Moses goes to Pharaoh and sings that song, “Oh, Pharaoh, Pharaoh, whoa, whoa, gotta let my people go.”

Totally a loose translation, but if you’ve ever attended vacation Bible school as a child, you probably know what I’m talking about.

There’s an astounding chain of events that led up to God having to deliver His people from Pharaoh’s fierce grip that I want us to trace and consider. It starts with this question: Why was the entire nation of Israelites — all of God's people — all 12 tribes — enslaved in Egypt?

As I trace this story backward, I find it’s because of one seemingly insignificant moment.

The course of history was changed because a few family members got angry and jealous of their brother Joseph. Bitterness slipped in. And that bitterness eventually grew into hatred.

Hurt that sits unattended to in the human heart over time can so easily turn to hate.

Our key verse reveals the moment the seed of bitterness and anger magnified into a full-blown murderous plot: “So Joseph went after his brothers and found them near Dothan. But they saw him in the distance, and before he reached them, they plotted to kill him” (Genesis 37:17c-18).

While they didn’t wind up killing Joseph, they did sell their brother and regarded him as dead.

Years of heartbreak and confusion passed.

Eventually, Joseph landed in a position of great power in Egypt and had authority to provide food for his family. So, all 11 of his brothers and their families moved to Egypt. Joseph and his 11 brothers make up what became the 12 tribes of Israel. As these tribes multiplied, they became the nation of Israel.

What the brothers meant for evil, God used for good. He saved the Israelites from the famine. But there were still lasting effects of the brothers’ choices that came out years later.

After Joseph died, “Then a new king, to whom Joseph meant nothing, came to power in Egypt. ‘Look,’ he said to his people, ‘the Israelites have become far too numerous for us. Come, we must deal shrewdly with them or they will become even more numerous and, if war breaks out, will join our enemies, fight against us and leave the country.’ So they put slave masters over them to oppress them with forced labor, and they built Pithom and Rameses as store cities for Pharaoh” (Exodus 1:8-11, NIV).

So, the entire nation of Israel suffered oppression and slavery for centuries. Why?

Because a few brothers on an ordinary day got a little jealous … and allowed bitterness and anger to slip in.

And the moment these emotions slipped in, the course of history changed.

There are no little moments or little sins.

There’s a domino effect to it all, and it reaches far beyond what we can even know.

Please understand, no part of this is meant to heap more hurt on you or condemn you in any way. But awareness and conviction are good.

Moments matter. And future generations will be impacted by our choices today.

Let’s watch for any moment today where we have the choice to let anger, envy or something else negative slip in. And when one shows up, let’s recognize it. Refute it. And replace it with God’s spirit of love.

TRUTH FOR TODAY:
James 3:16, “For where you have envy and selfish ambition, there you find disorder and every evil practice.” (NIV)

RELATED RESOURCES:
The more our pain consumes us, the more it will control us. Learn how to move on when the people who hurt you refuse to change and never even say they’re sorry with the help of Lysa TerKeurst’s newest book, Forgiving What You Can’t Forget. Get your copy here today!

Learn more about the Joseph story along with some of Lysa’s very favorite teachings on forgiveness with the Forgiving What You Can’t Forget Bible study. Get started with your small group here!

REFLECT AND RESPOND:
Satan wants us to think a little anger, jealousy or bitterness is no big deal. But God wants us to uproot those things before they can grow. Are there any negative emotions you need God to help you replace? Join the conversation today.

Getting Up Again
Renee Swope