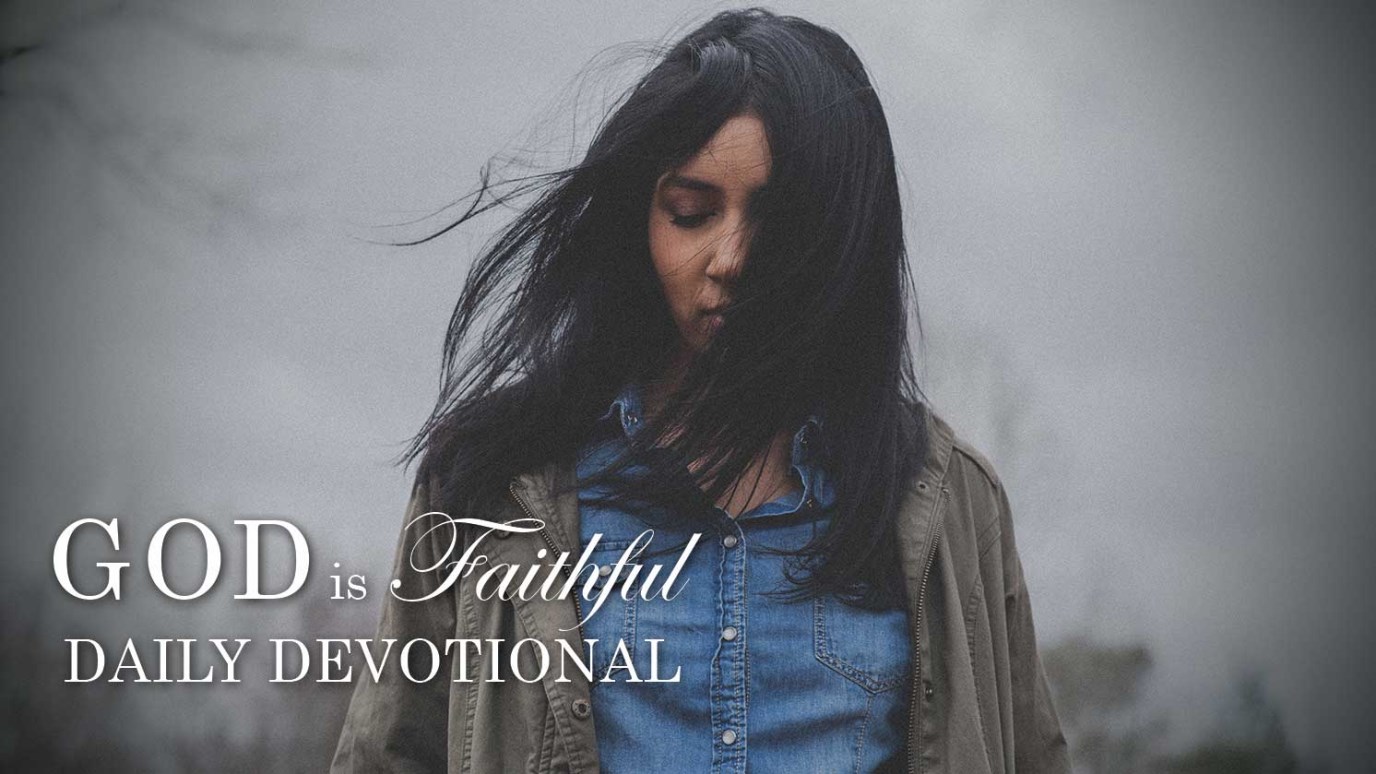 How sad it is when we allow ourselves to be caught in Satan’s snares—even small ones.

“The deceitfulness of riches, and the desires for other things enter in and choke the word, and it becomes unfruitful.” (Mark 4:19)

Dr. Brown had been the pastor of one of the larger churches in the city for only three months but had brought some fine messages that were an encouragement to many church members.

One afternoon, Dr. Brown went through the checkout line of one of the local grocery stores. He did not recognize the cashier as a member of his church and the cashier didn’t identify himself.

After leaving the store, Dr. Brown realized that he had received $20 more in change than he should have. But being in a hurry, he got in his car and went on his way. Almost immediately the $20 began to haunt him. The next day he returned the money to the cashier and explained what had happened. The cashier simply took the money and said, “Yes, I know. Thank you.”

After the service the following Sunday morning, the pastor was greeting the people as they left the church. One of the hands he shook was that same grocery cashier, who said, “Pastor, I know now that you believe what you preach.”

The deceitfulness of riches did not destroy the fruitfulness of Dr. Brown’s testimony to the cashier who belonged to his church.

How sad it is when we allow ourselves to be caught in Satan’s snares—even small ones. Just a little extra change we don’t return can destroy our testimony.

Have you ever taken something that didn’t belong to you? Kept extra change? Taken office supplies home? How did you feel about it? Have you allowed it to “choke the word”?

More Important than Self
Jeff Schreve