Just a Broken Window but Then … 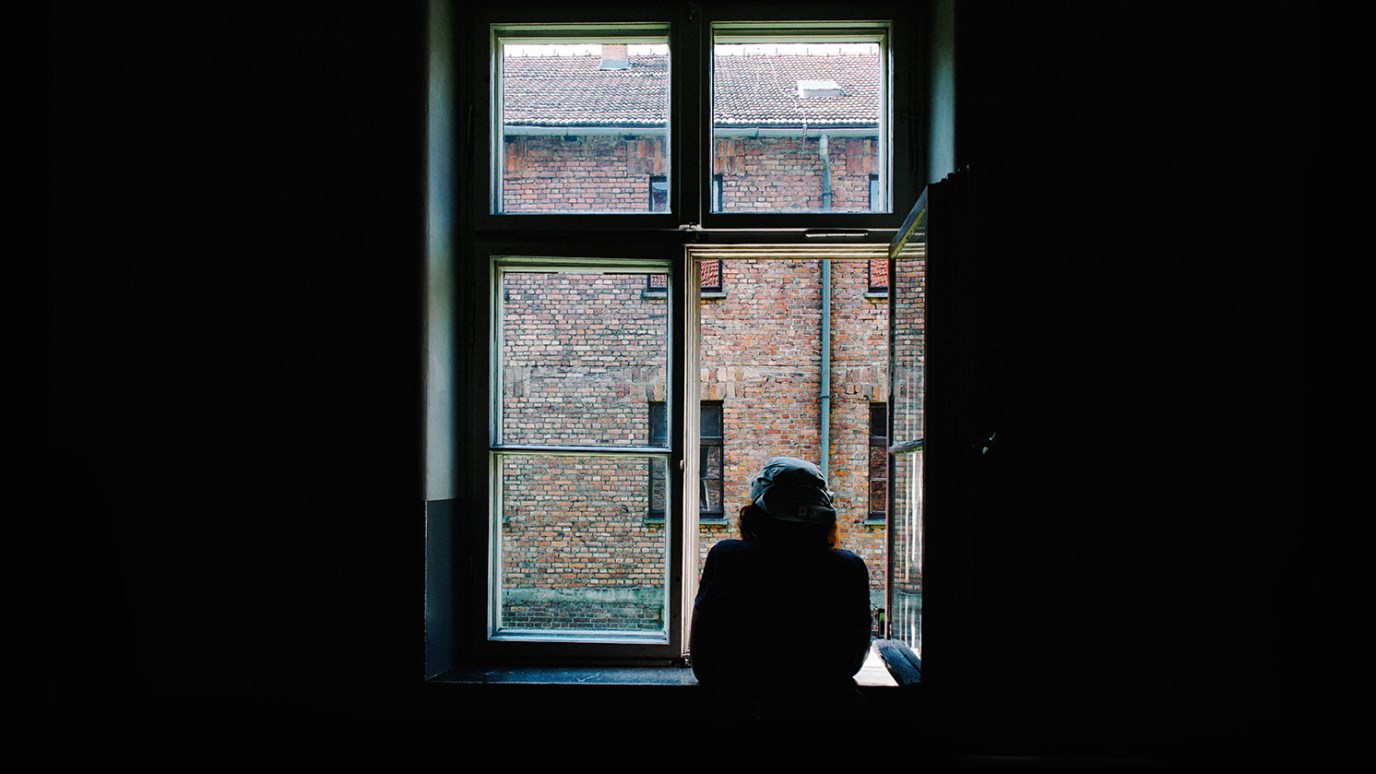 We can break the broken-window patterns in our lives by fixing the little things that lead to bigger problems.

There’s a concept in criminal thinking known as the broken window theory. Introduced in 1982 by social scientists James Q. Wilson and George L. Kelling in an article titled “Broken Windows,” it included the following example:

“Consider a building with a few broken windows. If the windows are not repaired, the tendency is for vandals to break a few more windows. Eventually, they may even break into the building, and if it’s unoccupied, perhaps become squatters or light fires inside. Or consider a sidewalk. Some litter accumulates. Soon, more litter accumulates. Eventually, people even start leaving bags of trash from take-out restaurants there or even break into cars.”

A Stanford psychologist, Philip Zimbardo, arranged an experiment testing the broken-window theory back in 1969. He arranged for an automobile with no license plates and the hood up to be parked idle in a Bronx neighborhood. The car was attacked by “vandals” within minutes of its “abandonment." Zimbardo noted that the first “vandals” to arrive were a family – a father, mother and a young son – who removed the radiator and battery. Within 24 hours of its abandonment, everything of value had been stripped from the vehicle. After that, the car’s windows were smashed in, parts torn, upholstery ripped, and children were using the car as a playground.

So, how does this relate to success in our lives?

I think we respond in the same way. If our broken window is being late for work each day, allowing email to pile up, clutter to accumulate on our desk, or procrastinating on important tasks, those small indicators of disorder will signal that things are out of control. And we begin to rationalize bigger issues of allowing our life to be out of control. Those little things undermine our goals because they give us a sense of chaos – that we are victims of circumstances. Now, I can’t break my sales record this month, I can’t get that new car and I can’t prepare for that triathlon.

Here are other signs you may have a broken window:

* It snowed today, so I can’t get to the interview I had scheduled;

* I lost money on my last business deal, so I’m going to just settle for the job I have now;

* I failed one class, so I’m just going to forget about getting that degree;

* I ate two desserts last night, so I’m going to just give up on my goal of losing 20 pounds this year;

* The stain on my shirt is not a big deal – I’m sure no one will notice anyway.

But we can break that pattern by fixing the little cracks in our windows: cleaning up our email, leaving 10 minutes early for work, making sure we look as sharp as possible, and turning in important projects a day before the deadline. Those little steps will give us a feeling of being in control – I can make my life work.

What “broken window” can you fix today?