Judgment on “the Earth” 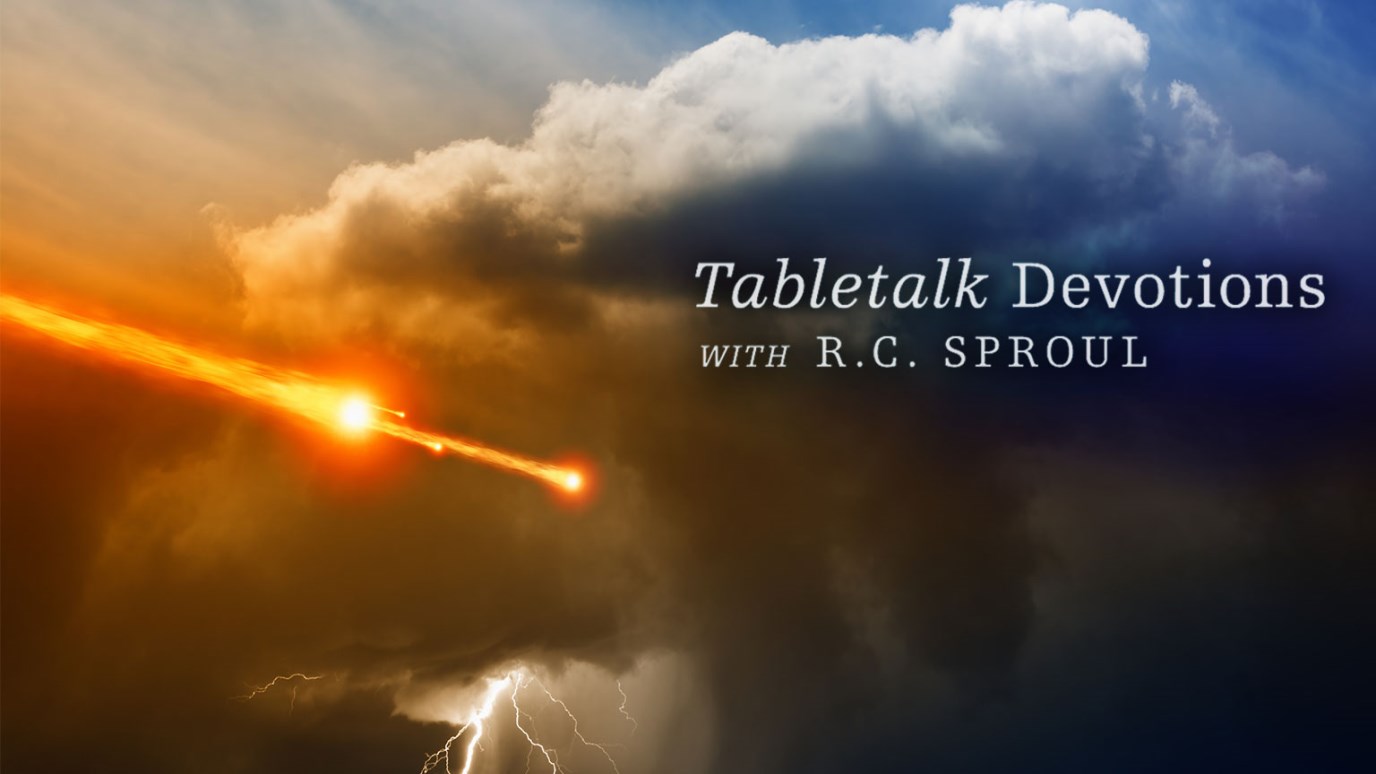 Salvation from God’s wrath can come only through the promise of Christ that He will save those who turn from their sin and put their faith in Him.

“Therefore the curse has devoured the earth, and those who dwell in it are desolate. Therefore the inhabitants of the earth are burned, and few men are left” (v. 6) —Isaiah 24.

Chapter 24 of Isaiah often is referred to as an apocalypse, and many believe that Isaiah was prophesying about the Last Judgment. John Calvin, however, takes an opposing position and maintains that this chapter and the ones following are a conclusive summary of all the previous chapters. Calvin argues that Isaiah was speaking about the destruction, not of the whole earth in the Last Judgment, but of all the nations known to the Jews—Moab, Assyria, Egypt, and other nations in their vicinity, as well as many that were far off. These nations would be judged by the Lord—judgments that are recorded in detail in earlier chapters.

Though the term “earth” is used in these passages, Calvin says that this was a common designation for the “known” nations of that day. The Jews would have understood this prophecy as speaking of the great nations that had transgressed God’s laws, for this was the primary reason for their destruction. They had willfully broken God’s holy law as it had been revealed to them. They refused to honor the Lord. They abused His people. And they exalted themselves instead of giving Him the glory.

Calvin continues his argument by pointing to the fact that these passages speak of the restoration of the church in the world, of God’s people coming to repentance on account of the devastation around them and the fulfillment of Isaiah’s prophecies. This would make no sense if Isaiah were talking about the Last Judgment. Instead, the prophet speaks of a day when God’s glory will shine throughout the earth, and people from nations far and near will bow in worship to the Lord. He speaks of the Lord of Hosts reigning on Mount Zion in all His glory. This can mean nothing less than the coming of Christ and the establishment of His kingdom in the hearts of men.

After God judged the nations for their abuse of the Jews and for their reckless disobedience of His laws as they were written in the hearts of all men, He brought forth a remnant to sing praises to His name. These praises are recorded in chapters 25 and 26. From this remnant would come redemption to all the earth through the preaching of the Gospel, through the promise of forgiveness in Christ for all those who believe in His name.

Read Isaiah 24 today. What is your impression of the Lord after you read this pronouncement of judgment? Salvation from God’s wrath can come only through the promise of Christ that He will save those who turn from their sin and put their faith in Him. Pray for your nation today, that it will repent and follow the ways of Christ.