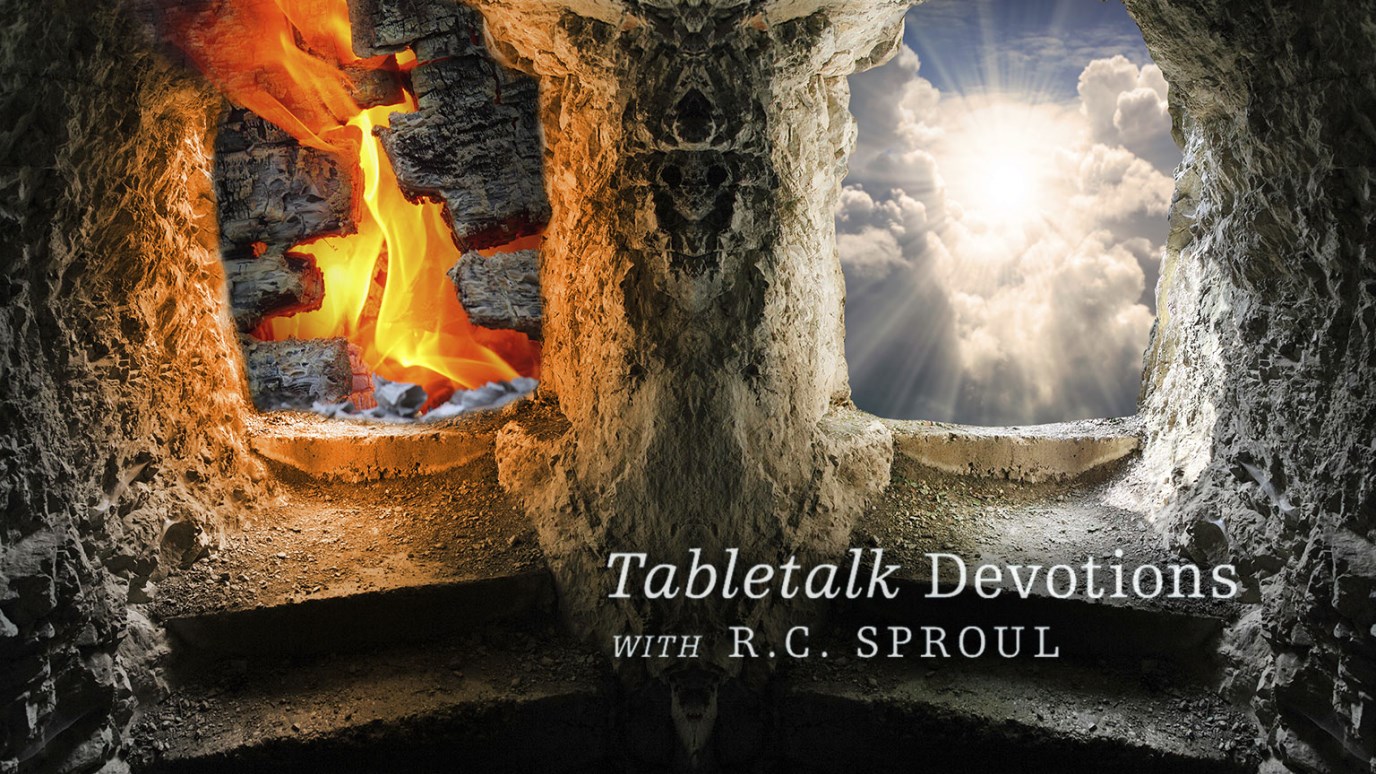 Don’t compromise the truth, stand firm until the Judgment.

Paul’s message to the philosophers in Athens is a good example of highly confrontational preaching. Paul begins by pointing at an idol made “to an unknown god.” For Greek philosophy, “Being” consisted of the known and the mysterious. As a result, the Athenians had erected idols to all kinds of known things, and another idol to all the mysterious, unknown aspects of “Being.” Paul says that he is going to declare the “unknown God” to them (Acts 17:22–23). This is a bit of a problem, but evidently what Paul meant was that even Greek philosophy and superstition retained some slight glimmer of knowledge about the true God, and this memory is partly bound up in their “unknown god.”

Paul confronted the notion of eternally existent “Being.” He referred to “the God who made the world and everything in it.” He began with the doctrine of Creation, which meant that God is a person who acts, not an “it.” It meant that He is personally interested in His works, and that He will call all His creation to account. Creation implies judgment, which is the last thing any sinner, including Greeks, wants to hear.

The Creator has provided them opportunities to seek and find Him (Acts 17:26–27). But we have not done so. Philosophers have used phrases like “In Him we live and move and have our being,” and “We are His offspring,” but they have meant the wrong things by these phrases. Such language should have pointed the Greeks to the fact of God’s creatorhood and His omnipresence. They should have realized that such a God cannot be worshiped in wood and stone.

Paul said that God had tolerated their ignorance and stupidity in the past, but now they had to repent. (This is not the way to win friends and influence people when it comes to philosophy.) God, he said, was going to judge the world, and the proof that He means business is that He has raised Jesus from the dead. The Resurrection is not some freak of nature, which is how the Greeks would have explained it, but is a sign from God that the new age has come, an age of judgment. They wanted to hear something new (Acts 17:19–21); well, says Paul, here it is: The age of judgment has arrived!