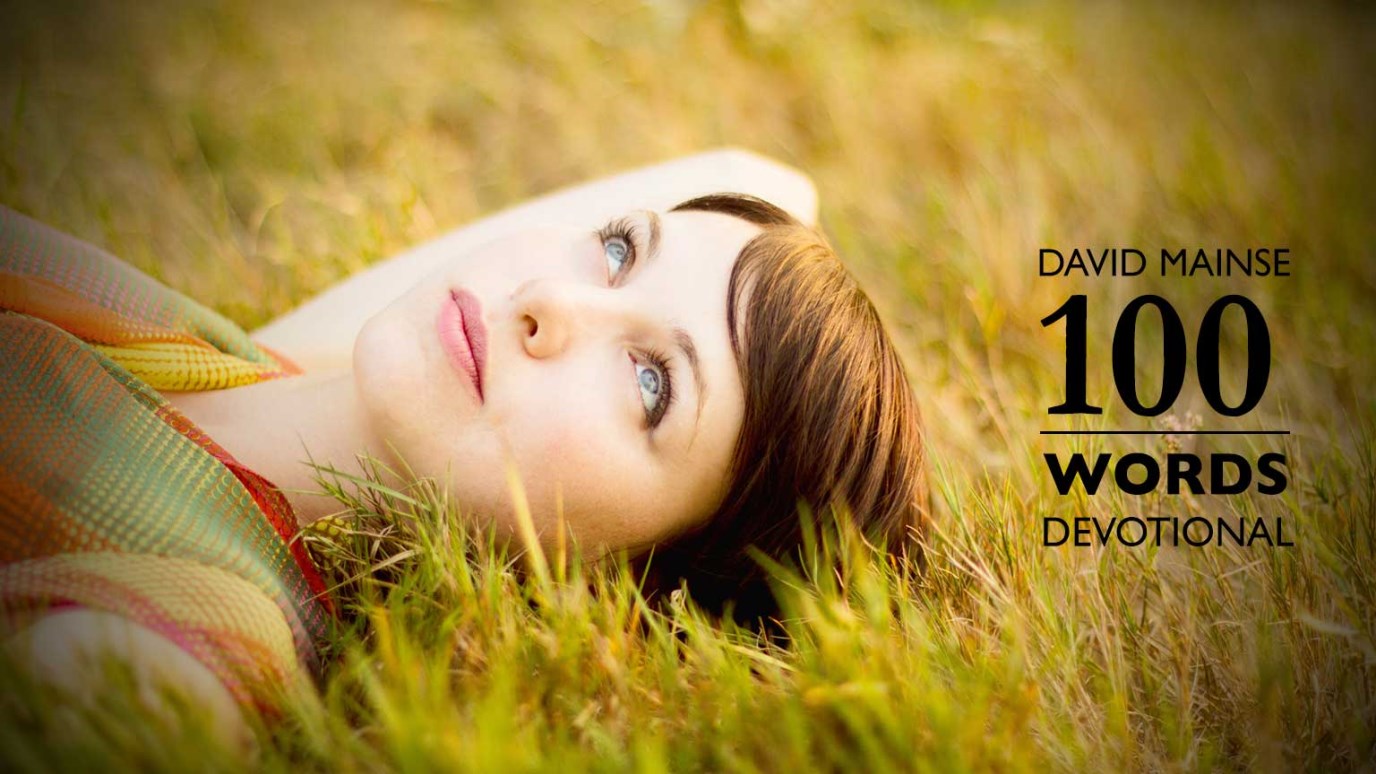 May we always seek God's grace to obey His commands, no matter what the cost is.

Now Judah did evil in the sight of the Lord, and they provoked Him to jealousy with their sins which they committed, more than all that their fathers had done.

“Here we go again,” said presidential candidate, Ronald Reagan, in an election debate. As President, Reagan used the word “evil” to describe the relationship between North Korea and Iran. He also used that word to describe the Soviet Union, calling it “the evil empire.” As Governor of California and before that as a young actor, he had benefited from the outstanding Bible teaching of a solid evangelical by the name of Henrietta Mears, as well as her protege, Reagan’s pastor at the Bel Air Presbyterian church, Rev. Don Moomaw. Reagan learned to tell it like it is, as the Bible does. In this reading, the “here we go again” cycle begins. But, every once in a while, stories emerge about kings like Asa, who “did what was right in the eyes of the Lord.” Imagine, a man with the fortitude to remove his own grandmother from the position of Queen Mother because she had created and erected a pornographic image of a pagan goddess.

Lord God, the wheels of justice grind our deeds, as the saying goes, “exceedingly fine.” As Job 23:10 tells me, when You have tested me, may I “come forth as gold.” Grant me the grace to obey You as Job did, and most of all as Jesus, who lives within me, did. In His all-sufficient Name I pray, Amen!!!

My grandson, Nathaniel Shaheen, was born in the Hadassah hospital on Mt. Scopus, Jerusalem. A serious bowel restriction almost took his life at birth, but his Dad, Nizar, and his Grandma, Norma-Jean, took a handkerchief, poured oil on it, and had our tour group, who were visiting Israel at that time, lay hands on the cloth and pray. At least one of our group touched God, because as the hanky was laid on Nathaniel, he began to improve. Five months later, his mother Ellen travelled to Canada to visit us, and Nathaniel was diagnosed with necrotizing enterocolitis. He was dying. He was rushed to McMaster children’s hospital for emergency surgery. As the surgeon came into the waiting room following the operation, I said, “Doctor, just before you tell us the results, take a look at the TV. A repeat of 100 Huntley Street showed children in the studio audience praying for Nathaniel and his surgeon. Doctor Walton’s said, “Well it worked! I was able to remove the dead bowel tissue, and connect perfect pink tissue. He will be fine.”

The Prayer of Faith
Charles Spurgeon

I Am Betting on You
Derek Grier