Judging How to Spend Time as a Leader 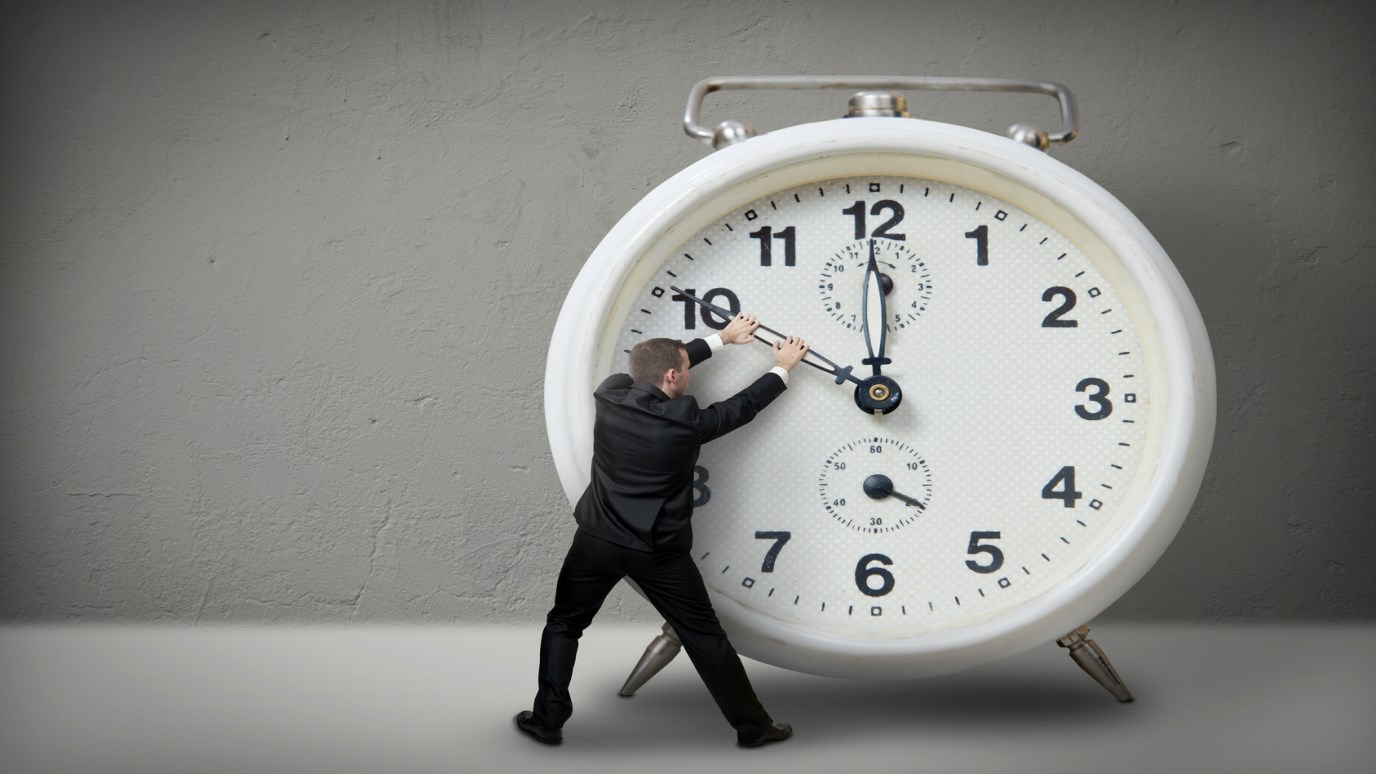 How can you more effectively manage your time?

At the 2008 Beijing Summer Olympics, swimmer Michael Phelps broke the world record for the most gold medals won by an individual during a single Olympiad. In the 100m butterfly, the race in which he tied the world record by collecting his seventh gold, Phelps won in a photo finish. In fact, to the naked eye, it appeared as if he had lost to Serbian Milorad Cavic. However, electronic sensors reported, and video evidence confirmed, that Phelps had touched the finishing wall of the pool one one-hundredth of a second before Cavic!

While the smallest of differences in time separated Phelps from Cavic, their remarkable performances reflected a common commitment to spend thousands of hours in training. Each athlete dedicated years of his life to perfecting his technique and to building his strength and stamina prior to swimming in Beijing. To compete at the Olympics, to be the best in the world, Phelps and Cavic had to be incredibly disciplined in how they used time.

What’s true for Olympians is true for leaders: how they spend time largely determines their level of success. Influential people understand that time is the most precious commodity on earth. As a result, they know where their time goes. They continually analyze how they are using their time and repeatedly ask themselves the question, “Am I making the most of the minutes in my day?”

As a leader, it’s not always immediately clear which activities deserve priority placement on your calendar. How do you judge whether something is worthy of your time and attention? Over the course of my career, I’ve used the following formula in order to determine where to devote my time.

Step one: Rate the task in terms of importance.

Step two: Rate the task according to its urgency, or when it needs to be done.

Step three: Multiply the rate of importance by the rate of urgency. For example, a critical task (5 points) needing to be completed by next month (4 points) would have a score of 20 (5 x 4).

After assigning each task a number, make a new to-do list. Rank the items from highest to lowest score. That’s a smart way to plan your day.

How you spend your time is an important question not only for you but also for your team. People tend to take their cues from the leader when it comes to time management. Therefore, you want to make sure there’s a match between your actions, your business priorities, and your team’s activities.