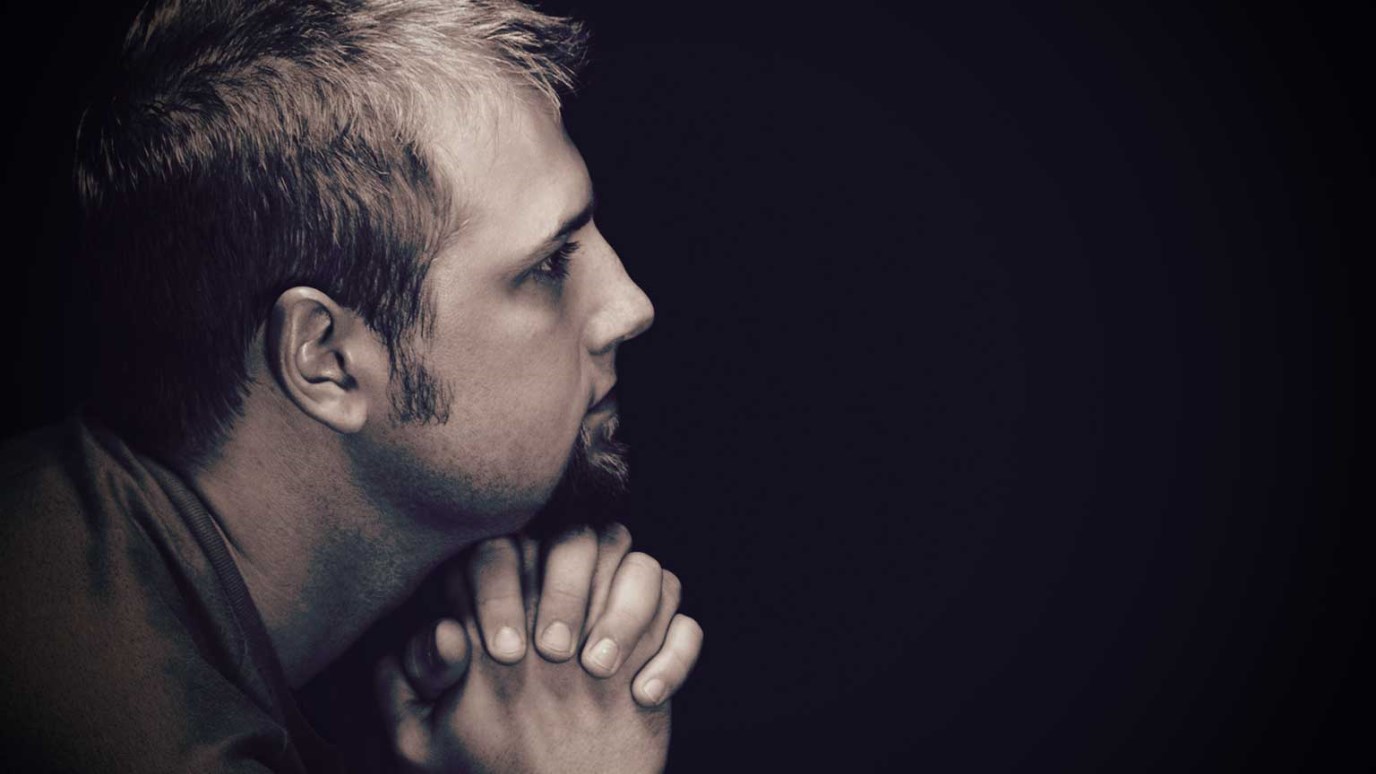 Even Christians must take care that they don't become disenchanted with the way God works out His plan and fall into transgression.

Commentators on Matthew 26 point out the contrast between Mary’s act of love in verses 6–13 (see John 12:1–8) and Judas’ evil in today’s passage. Judas is treacherously secretive, betraying the Lord behind His back (Matt. 26:14–15), but Mary publicly pours oil upon His head (vv. 6–13). Mary is selfless; she gives something up to bless her Savior (vv. 7, 10). Judas is selfish; he looks to profit by helping to bring the curse of death upon Jesus (v. 15). Finally, Judas sells out Jesus for a relatively small amount of money, but Mary honors Christ with a large amount of her resources — a year’s worth of wages (v. 9; John 12:5).

That one of the Twelve is able to turn His back on Jesus tells us there will be no perfect church this side of heaven. After all, if one who saw Jesus with his own eyes was able to betray Him, we cannot be surprised when professing believers who have not seen Jesus betray Him. Judas’ betrayal warns us that even those who seem closest to the Lord may not really love Him, and it encourages us to beware of sin lest we also go astray (Heb. 12:14–17).

What motivates Judas to betray the Christ? Some scholars suggest that Iscariot means “man of Kerioth,” the name of two different cities in Judea and Moab. If so, Judas is the only disciple not from Galilee. Perhaps he envies Jesus’ apparent favor for Galileans like Peter, James, and John (Matt. 4:18–22; 17:1) and wants to get even. Or, Iscariot could derive from sicarii, the Latin term for those zealots who seek the violent overthrow of Rome. If this is the case, Judas betrays Jesus because He has turned out not to be the conquering king Judas expects Him to be. In the end, Judas’ motives are probably mixed, but as John Calvin says, his betrayal shows that he has been “wholly given up to Satan.”

The love of money is in play as well, but it is not the most powerful of Judas’ motivations. Depending on whether a piece of silver (26:15) is a shekel or a denarius, the blood money given to Judas is equivalent to one to four months worth of wages. This sum is not insignificant, but as one commentator states, it is not an amount for which one would completely change his direction in life. Judas is so eager to be rid of Jesus that he will accept next to nothing to betray Him.

Judas’ betrayal of the Savior is the most wicked deed ever committed. It warns us to be careful lest sin take hold of our hearts and make us turn our backs on Christ. Those who truly know Jesus will not finally betray Him, but it is possible even for Christians to become disenchanted with the way God works out His plan and fall into transgression. Let us take care to remember that we have no right to call the Lord’s way of doing things into question.

The Request of James and John
Dr. Donald Barnhouse

Love: The Secret of Success
Kenneth Copeland
Follow Us
Grow Daily with Unlimited Content
Uninterrupted Ad-Free Experience
Watch a Christian or Family Movie Every Month for Free
Early and Exclusive Access to Christian Resources
Feel the Heart of Worship with Weekly Worship Radio
Become a Member
No Thanks