Judas the Betrayer: Where Did He Go Wrong? 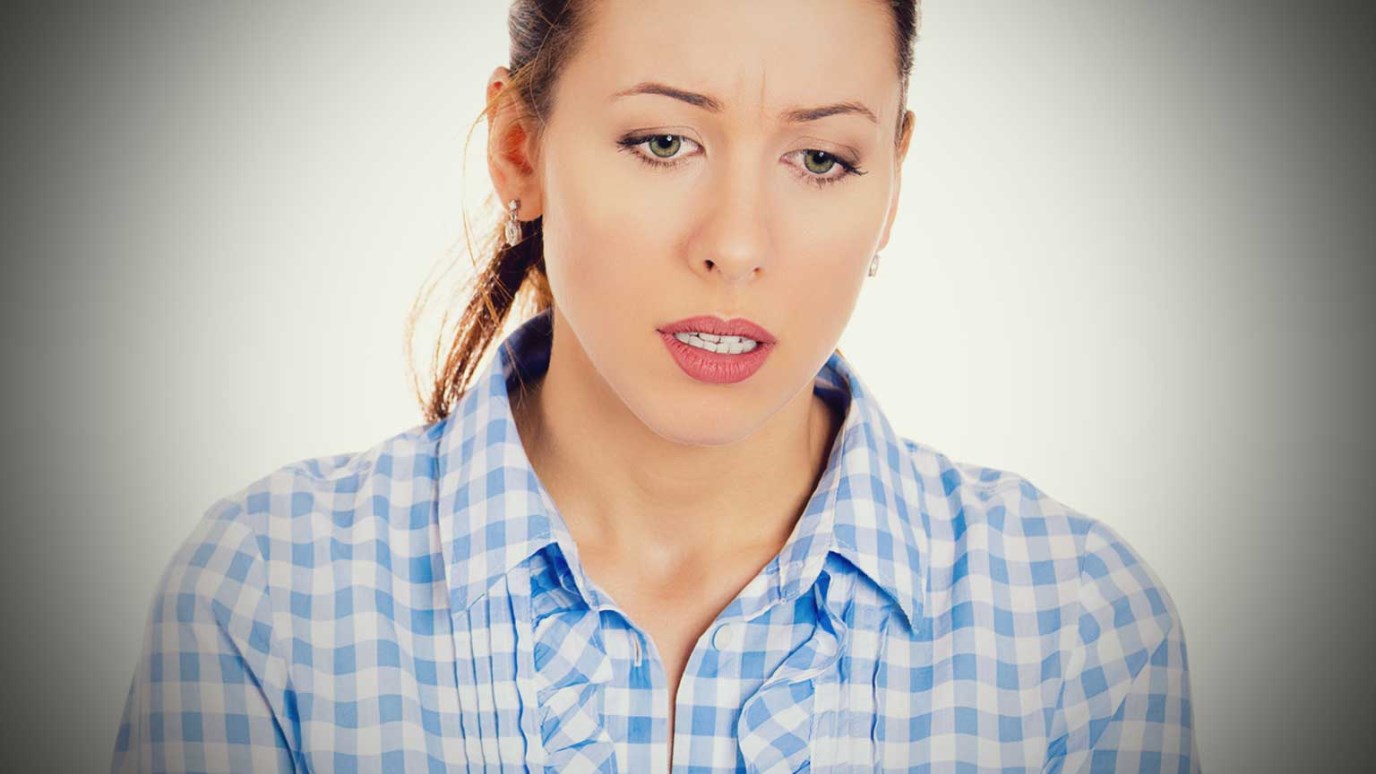 Like the other disciples, Judas left everything in his life to follow Jesus. So what went wrong?

Even one of Jesus’s most trusted friends (Peter) could misjudge God’s will by forming his concept of good according to human understanding.

Still, for all his faults, Peter was a friend to Jesus, and he went on to be a leader in the early church. But another of Jesus’s disciples followed a very different path. His name was Judas, and his is the tale I want to examine today.

Judas was the one who betrayed Jesus to the religious leaders, ultimately resulting in Christ’s crucifixion. But did Judas start out a traitor?

Consider these facts. Like the other disciples, he left everything to follow Jesus. He preached the kingdom, healed the sick, and saw people set free. He made a lot of sacrifices to be one of the twelve. So what went wrong?

To answer this question, let’s look at a time when Christ and His disciples were enjoying dinner with some friends. After the meal, a wealthy woman poured out an entire bottle of expensive perfume to anoint Jesus’s feet.

Judas was indignant! He didn’t hide his feelings but was outspoken about the woman’s “foolish” behavior. “That perfume was worth a year’s wages,” he said. “It should have been sold and the money given to the poor” (John 12:5 NLT).

Judas’s comment seemed quite logical, but he wasn’t speaking out of true concern for the needy. John 12:6 says:

Not that he cared for the poor—he was a thief, and since he was in charge of the disciples’ money, he often stole some for himself. (NLT)

Judas wasn’t interested in helping others; he was interested in his own gain. It’s definitely God’s will that we take care of those in need. Scripture makes this clear. But Judas’s assessment of the situation was entirely incorrect. The woman had acted in preparation for Jesus’s upcoming death and burial. She was responding appropriately to the Savior’s sacrifice.

Still, Judas’s logic influenced the other disciples. They too condemned the woman, but Jesus corrected all of them. “Leave her alone,” He said. “Why criticize her for doing such a good thing to me?” (Mark 14:6 NLT). Jesus identified the woman’s actions as good; Judas had judged her behavior to be bad. His discernment was warped! And his influence caused others to judge what was truly good to be bad.

This incident triggered the revelation of Judas’s true nature:

Then Judas Iscariot, one of the twelve disciples, went to the leading priests to arrange to betray Jesus to them. (Mark 14:10 NLT)

Why the drastic move? Judas had had it. He was fed up with Jesus’s leadership strategy. He had followed the Man from Galilee, expecting Him to reestablish the throne of David. After three years, what was Jesus waiting for? If Jesus would just set up the kingdom, then Judas could come into a place of honor, wealth, and authority.

I believe Judas thought, I’m not waiting any longer. I want my place of power, influence, and riches. If I turn Jesus over to the leaders, He’ll finally show off His power and set up His kingdom, and I’ll have my place of prominence.

You may question my interpretation of Judas’s motives; however, I think it’s sound. Judas consistently saw Jesus’s power as He healed the sick, raised the dead, and performed even more miracles. Judas heard Jesus speak of the kingdom. He heard Peter and others confess Jesus as the Messiah. He knew the Old Testament prophesies stated the Messiah would sit in the highest place of authority, not only in Israel but in the whole world.

Judas wanted to expedite the process of establishing Jesus in that place of authority. However, things ended much differently than he expected: once Jesus was condemned to die, Judas realized he was wrong in his thinking, regretted his actions, and hung himself. His plan of action hadn’t accomplished what he lusted for.

This is a sobering story. But here’s what we often miss in it: Judas started by pursuing a good thing. He sought the founding of Jesus’s rule. But selfish ambition, materialism, and deceit poisoned his mind and clouded his thinking. He could no longer discern between good and evil.

What could have kept Judas on track? And how do we ensure we don’t also end up with a twisted understanding of good? I want to leave you with this verse:

If you cry out for discernment…if you seek her as silver, and search for her as for hidden treasures; then you will understand the fear of the Lord. (Proverbs 2:3–5 NKJV)