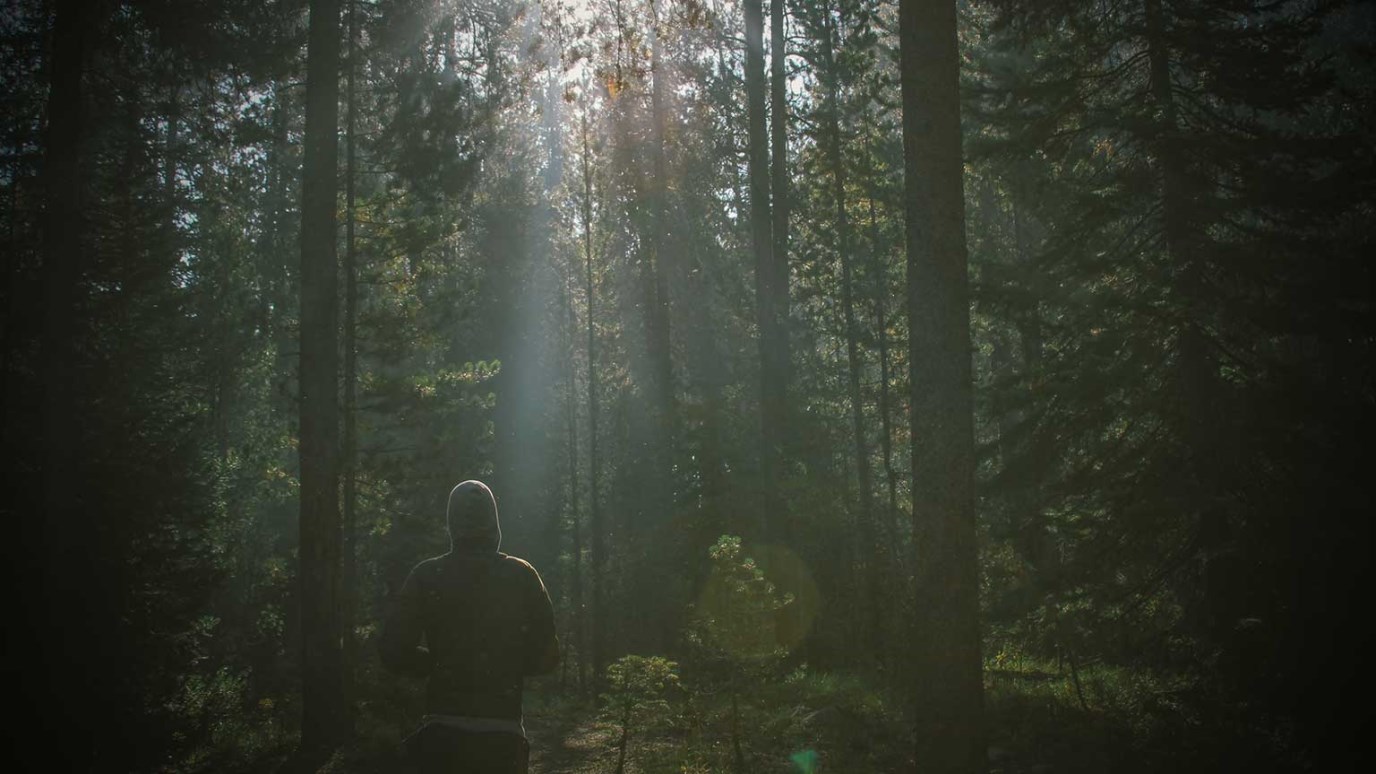 Don't let feelings of rejection or exclusion fester into bitterness and anger. Confess any resentment you may hold against God or others and know that the Lord loves you.

“Judah went up to him and said, ‘O my lord, please let your servant speak a word in my lord’s ears, and let not your anger burn against your servant, for you are like Pharaoh himself’” (Gen. 44:18-29).

Joseph must have had hope that his brothers had become servants of the Lord when they came before him in torn garments (Gen. 44:13–14). After all, this gesture indicated their sorrow over the potential loss of Benjamin, implying that they were not happy to desert him like they were to abandon Joseph (chap. 37). His brothers’ confession of their sin (44:16) gave more proof of their repentance. Yet their hearts were invisible to Joseph, and that is why he did not accept the offer to make all of them his slaves.

Instead, Joseph said he was willing to take only Benjamin and let the rest go free (v. 17), thereby putting the brothers in a situation similar to the one they were in years before. They profited from the sale of Joseph, the favored son, into slavery, and with Benjamin they were offered the chance to win their freedom at his expense. Whether or not they chose to profit themselves in the pharaoh’s court would show the true state of their souls.

Having served as the brothers’ spokesman once before (44:14–17), Judah again stepped forward to reply to Joseph’s offer, as we read in today’s passage. Imagine how conflicted Joseph must have felt when staring Judah in the eyes. This man convinced Jacob’s other sons to sell Joseph into slavery and all the misery that ensued in the land of the Nile (37:26–28). Would Joseph obey God’s command to love his enemies, especially if they show remorse for their sins (Luke 6:35)? Truly, his faith was tested during this episode.

What ensues is the longest, most impassioned speech in Genesis. Notably, Judah shows he has made peace with the fact that Jacob loves Rachel’s sons more than Leah’s. He repeatedly mentions the special affection his father has for Benjamin (Gen. 44:20, 27–29) and appeals to it so that the boy might go free (vv. 30–34). The fatherly favoritism that earlier sparked brotherly hatred is now the very ground upon which Judah stands to secure Benjamin’s release. Jacob may not love Judah as much, but Judah does not sinfully let this stand in the way of the Lord’s demand that he honor his father (Ex. 20:12) like he did when he callously abandoned Joseph into slavery.

Some of us may have had parents who loved a brother or sister more than they loved us. Some may let this fester into bitterness, leading them to neglect their duty to honor their parents and to love their siblings. Even if our families were not like this, all of us have experienced feelings of rejection and exclusion. This too can fester into bitter anger. Confess any resentment you may hold against God or others and know that the Lord loves you.

Forgiveness: An Act of Service
Karl Benzio, MD
What I Wish I Would've Known Yesterday
Emily Manke
Follow Us
Grow Daily with Unlimited Content
Uninterrupted Ad-Free Experience
Watch a Christian or Family Movie Every Month for Free
Early and Exclusive Access to Christian Resources
Feel the Heart of Worship with Weekly Worship Radio
Become a Member
No Thanks