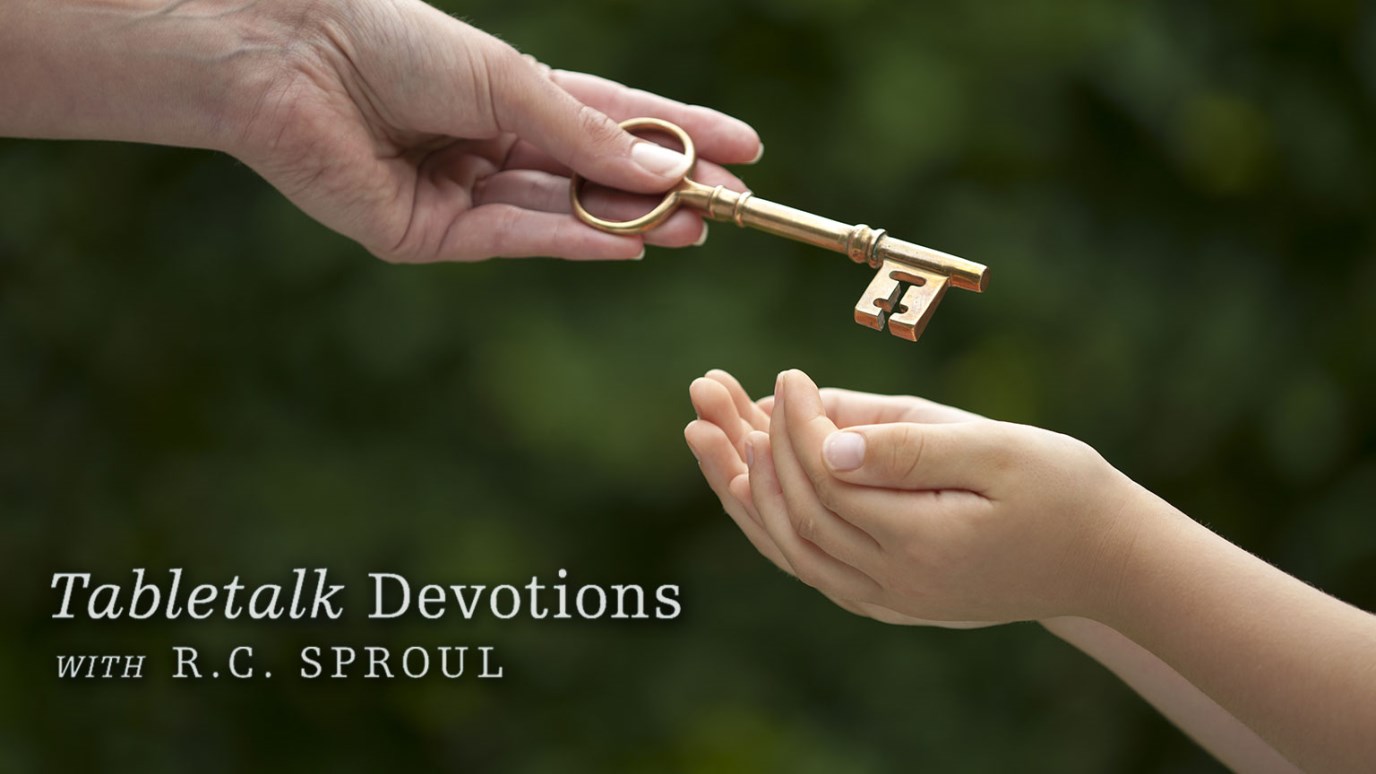 "To whom much is given, from him much will be required" (Luke 12:48). Think today about what you guard. What does God require of you?

As we return to our studies in Joshua, we come at last to the apportionment of Canaan. God has freed His people from bondage, brought them into the land, and given them victory over their enemies. Now the fulfillment of the promise to Abraham is about to take on a greater concreteness. God is about to give each of the tribes the lands that will be theirs. The hour of their “inheritance” is at hand.

Judah and the two tribes of Joseph (Ephraim, and the other half-tribe of Manasseh) are the first to receive their lands. The reason for this is almost as old as the promise itself. Matthew Henry points out that “Judah and Joseph were the two sons of Jacob on whom Reuben’s forfeited birthright devolved. Judah had the dominion entailed on him and Joseph the double portion, and therefore these two tribes were first seated.” After these tribes receive their allotments, a survey is done (18:4–6), then the remaining seven tribes are given their land in ceremonies at Shiloh.

Judah, the largest tribe in terms of population, receives the largest tract of land, encompassing most of southern Canaan. Its northern border runs from the northern end of the Dead Sea to the Mediterranean coast, passing south of Jerusalem. The Dead and Mediterranean seas form its eastern and western borders, while the southern frontier stretches into the Wilderness of Sin and to the Brook of Egypt, which flows into the southeastern corner of the Mediterranean.

By giving this tract to Judah, God gives a measure of security to the other tribes. Judah’s military strength is a deterrent to Israel’s enemies to the south, such as the Edomites, Egyptians, and Philistines, but the land’s topography helps, too. On the east is the Wilderness of Judea, an arid strip between the Dead Sea and the rough Judean hills, a formidable natural barrier. David flees to this wilderness (1 Sam. 22:1), Jesus undergoes His temptation there (Matt. 4:1–11), and the Essene sect retreats there to Qumran (site of the discovery of the Dead Sea Scrolls). On the west is the fertile coastal plain, but the Philistines’ cities are there. Judah never is able to drive them out, but neither can the Philistines expand off the coast. The reason is the hill country, running north and south through the center of the territory. In the relative safety of these hills, most of Judah’s people make their home.

Judah, being a populous tribe, was given a big territory—and a big responsibility. It was stationed on the border between Israel and some of its fiercest enemies. The Bible declares that ” ‘to whom much is given, from him much will be required’ ” (Luke 12:48). Think today about what you guard. What does God require of you?

He is with Us
Ashley and Jane Evans