Judah Gives Himself Up 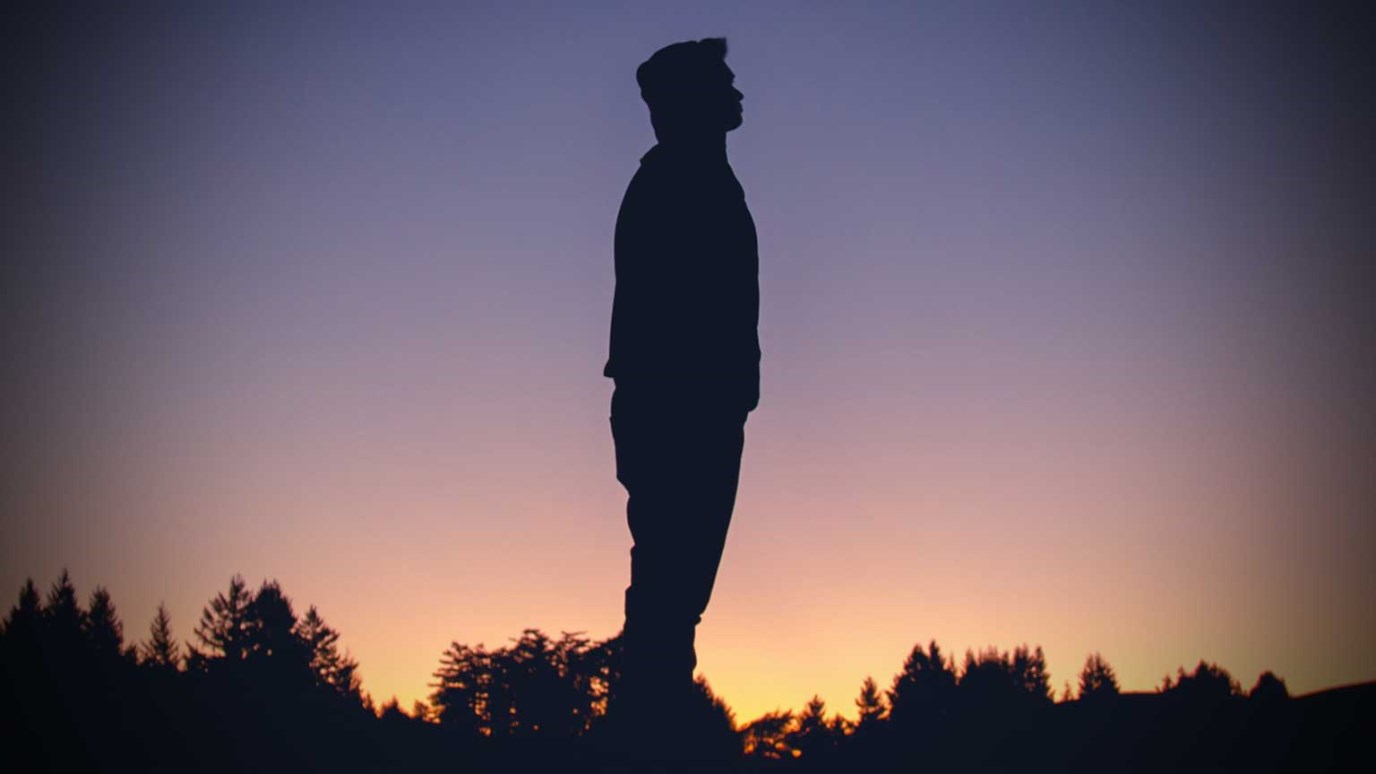 In giving up his life, Judah actually finds it. Such is the way of our heavenly Father.

“Now therefore, please let your servant remain instead of the boy as a servant to my lord, and let the boy go back with his brothers. For how can I go back to my father if the boy is not with me? I fear to see the evil that would find my father” (Gen. 44:33–34).

John Calvin comments upon Judah’s speech in Genesis 44, writing, “It is a sign of no common filial piety, that [Judah] wished himself to be put in Benjamin’s place, and to undergo perpetual exile and servitude, rather than convey to the miserable old man tidings which would be the cause of his destruction.” In today’s passage, Judah concludes his plea for Joseph to have mercy by offering to take the place of Benjamin in Egyptian servitude (vv. 30–34). As we have seen, this offer is based on Judah’s loathing to see his father mourn again like he did when Joseph was lost.

Though all of the brothers show repentance for the way they had treated Joseph when they kneel before him (v. 14), it is Judah who stands out as the godliest of them all. Only the irresistible work of the Holy Spirit can explain such a transformation in Judah’s life. It may have taken years to get him to this point, but the Spirit’s sanctifying work, seen in its beginning stages when Tamar convicted Judah of his selfishness (38:1–26), shows its profound results in the face of danger in Egypt. Having been humbled and put in place by Tamar, Judah now willingly puts himself last, revealing a self-sacrificing love that will give up everything so that his father, who might never love him as he does Benjamin, will not grieve. Truly, as Matthew Henry writes, Judah surpasses all his brothers “in boldness, wisdom, eloquence, and especially tenderness for their father and family.”

Yet it is in being willing to lose everything that Judah achieves greatness, for he will receive Jacob’s greatest blessing — rule over the nation, Israel (49:8–12; Matt. 19:30). Judah’s bold, selfless, and sacrificial love is a model for the nation and its later kings who, being sinners, are nevertheless able to exhibit such qualities if they are led by the Spirit (2 Sam. 9). In giving up his life, Judah actually finds it. Such is the way of our heavenly Father (John 12:25).

Still, there is One greater than Judah. One who had no sin and did not need to be convicted of His transgression to put Him in His place. Christ Jesus, Judah’s greatest son, gave up His life for our sake, only to be raised to new life and glory (Phil. 2:5–11).

“Whoever would save his life will lose it, but whoever loses his life for my sake will find it” (Matt. 16:25). Even if we are not martyred for the faith, we are to give our lives over to Jesus. This may mean having your children frown upon you when you demand they keep from doing what everybody else is doing. Or it may be that you must speak forthrightly regarding a friend’s behavior even if you might lose the friendship. Will you lay down your life for Christ this day?

The Aim of the Sabbath
Dr. R.C. Sproul

Are You Impressed?
Chuck Bentley
Follow Us
Grow Daily with Unlimited Content
Uninterrupted Ad-Free Experience
Watch a Christian or Family Movie Every Month for Free
Early and Exclusive Access to Christian Resources
Feel the Heart of Worship with Weekly Worship Radio
Become a Member
No Thanks