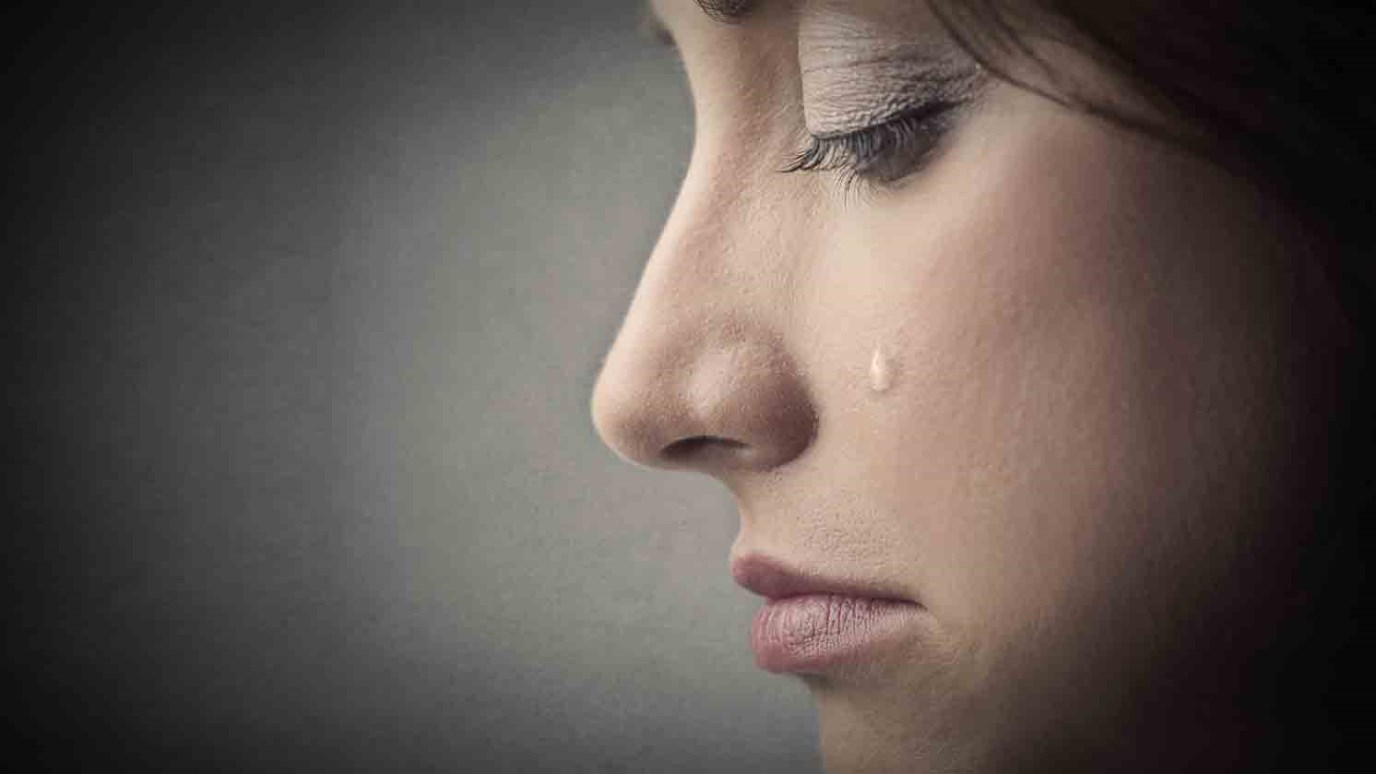 God is committed to the restoration of joy. He will not leave you in tears forever.

There will be weeping in life and, indeed, you may be in a season of weeping now, but joy will come because the Lord is committed to the restoration of joy in His people.

“But many of the priests and Levites and heads of fathers’ houses, old men who had seen the first house, wept with a loud voice when they saw the foundation of this house being laid, though many shouted aloud for joy, so that the people could not distinguish the sound of the joyful shout from the sound of the people’s weeping, for the people shouted with a great shout, and the sound was heard far away.” (Ezra 3:12–13, ESV)

Tears and laughter are much closer than we think.

When I had my wisdom teeth removed during my college years, the proverbial laughing gas that they used to anesthetize me lived up to its name. As my mother was driving me home from the oral surgery, I started to laugh uncontrollably. My mother smiled and asked me about the source of my laughter. As I responded, “I don’t know,” I began to weep just as uncontrollably as I had laughed moments earlier. The whole ride home was plagued with the intermingling of my laughter and joy. Even today I giggle as I remember the silly ride home, but I learned something important that day: tears and laughter are so much closer than most realize.

I’ve seen this in the homes of the bereaved time and again. As I visit a grieving family and invite them to tell stories of their loved one’s life, the tears flow. But just as surely as the tears roll, at some point the laughter bellows as well. Someone remembers a silly moment in the deceased’s life or someone just gets amused by a certain memory. The interchange of laughter and tears is immensely healthy.

Probably, most days we just manage to find our laugh but we dare not find our tears. The day that the new temple foundation was laid in Israel was accompanied by both tears and laughter because some remembered the glory of the former temple and were saddened by the humble beginnings of the new temple. But, more powerfully, I think the tears were a mixture of gratitude and longing. The day had finally arrived. The temple was being built. The long exile was over. Much had been lost but the tyranny of Babylon had been replaced by the tolerance of Persia and there was new life for the people of God.

My mentor and friend Dudley Hall has said, “There’s a bit of Good Friday and Easter in every day.” How true. Know this. God is committed to the restoration of joy. He will not leave you in tears forever. If you have something over which to weep, then weep. But be ready- a day of restoration is coming. And that’s the Gospel!

Running to God: What to Do When You Are Tired of Running from God