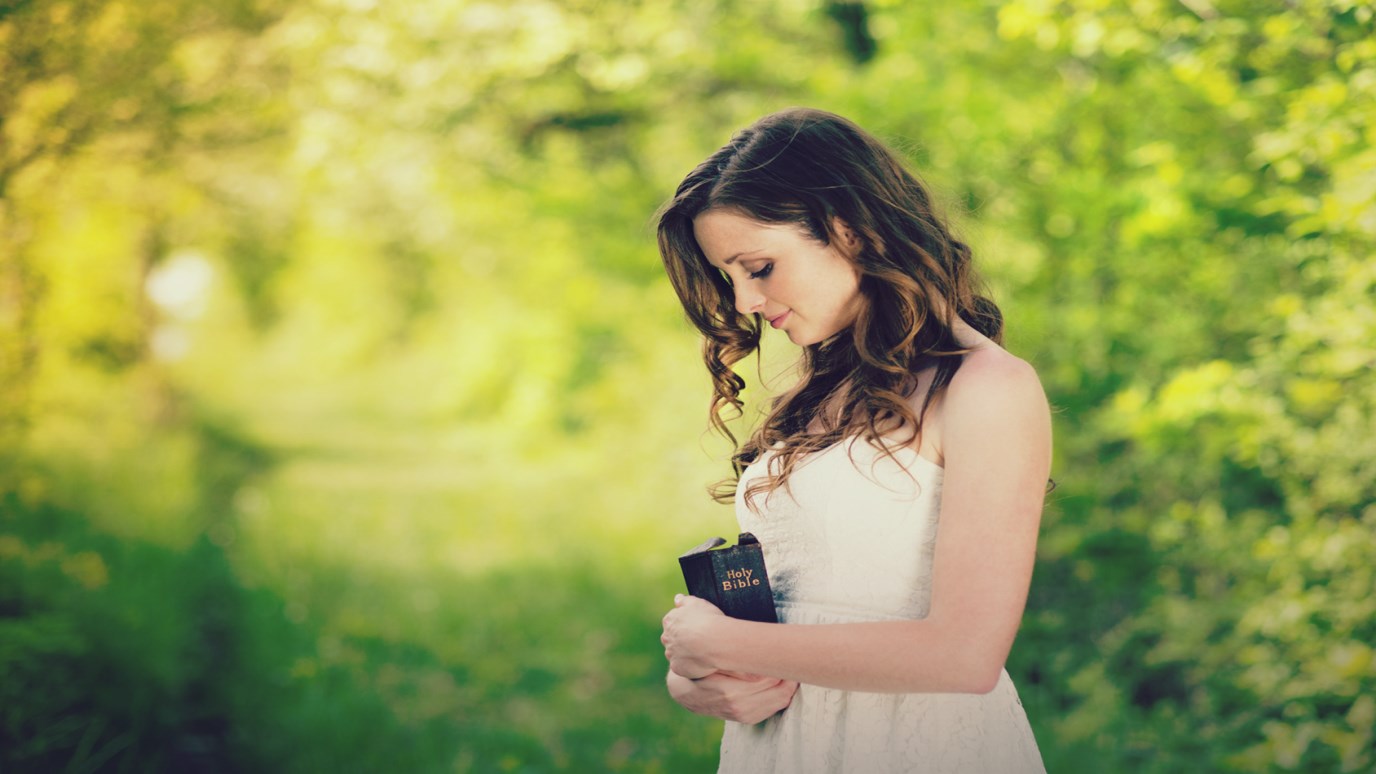 If we make the decision to travel the long and sometimes difficult journey with God, He promises to take us from one degree of glory to the next.

Seventy years after the Babylonian exile many, but not all, of God's people returned to Israel. Some died in Babylon, some were too old to travel, some had become too comfortable in Babylon and some simply chose not to leave. Yet many made the long and difficult journey back to the land God had given his people.

Some wept; with all new things there is also a letting go of the past. The former temple had been bigger and grander. We need to mourn our losses so we can move on to the new thing God is doing.

Some shouted with joy. There was still a lot of work to be done, only the foundation had been laid. Yet there was much reason to rejoice. They were home and God had promised much for this new temple,

"The glory of this present house will be greater than the glory of the former house... And in this place I will grant peace..." (Haggai 2:9). Ultimately, after Herod's renovations, this was the temple that Jesus would visit many times during his childhood and adulthood. His presence would give this temple its greater glory.

The promise in Haggai is also his promise to us. If we make the decision to travel the long and sometimes difficult journey with God, his promise is to take us from one degree of glory to the next (2 Corinthians 3:18) and grant us his peace.

Highlight: God's Word Is Alive
Dr. Ralph Douglas West
Follow Us
Grow Daily with Unlimited Content
Uninterrupted Ad-Free Experience
Watch a Christian or Family Movie Every Month for Free
Early and Exclusive Access to Christian Resources
Feel the Heart of Worship with Weekly Worship Radio
Become a Member
No Thanks