Joseph Was a Man of Faith 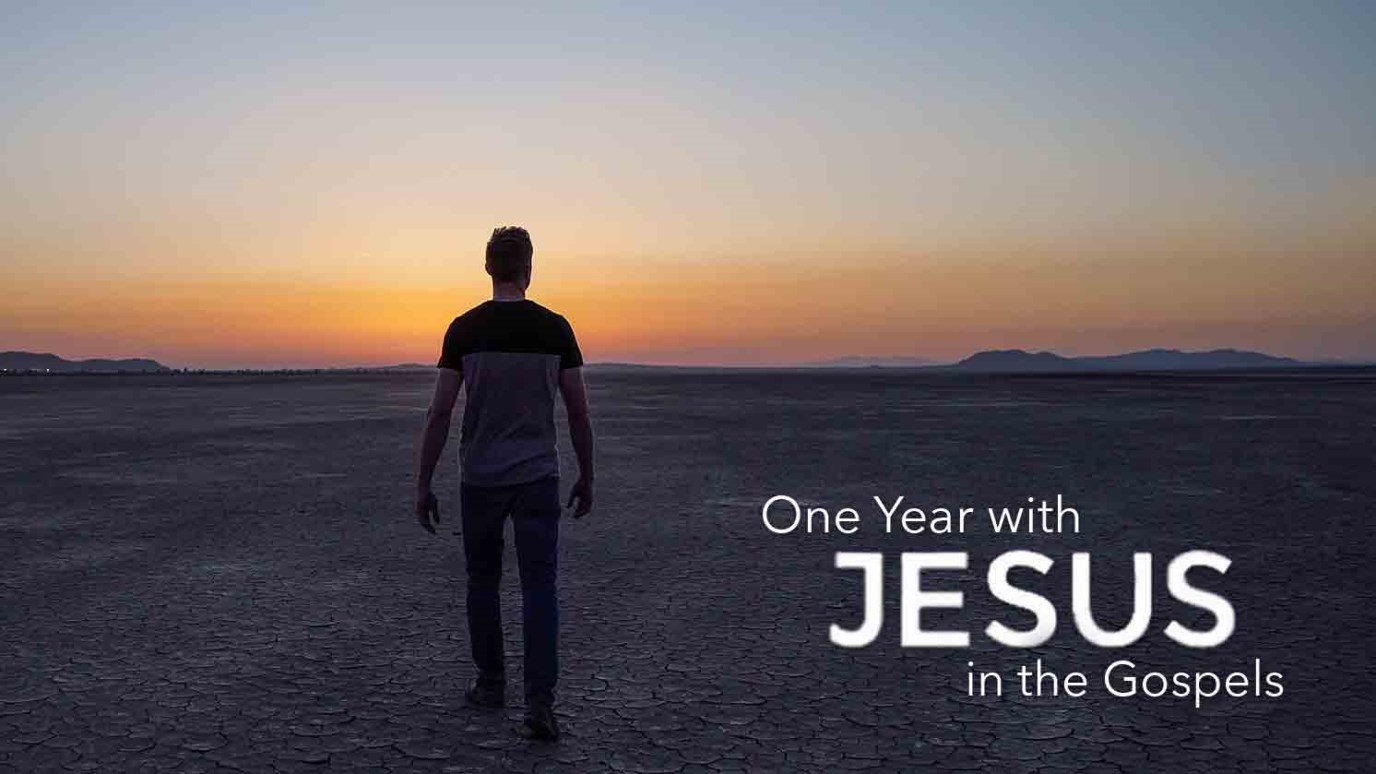 Matthew 1:24, "Then Joseph being raised from sleep did as the angel of the Lord had bidden him, and took unto him his wife."

Much attention is given to Mary and her piety, but Joseph was quite a man of faith, too.

Verse 18 says that Mary was "found" with child, implying that the pregnancy was observed by Joseph, not explained to him by Mary. And this was after Mary had been away visiting Elisabeth for three months! (Luke 1:56) Certainly Joseph was tempted with the same thoughts that you or I would have been. How could she expect him to believe that this was a virgin birth?

As special as Mary was, she had an equally special young man for a fiance.

This is the way it always is. Those who hear of the vision or call of God second hand have to exhibit an even greater faith than the person who received the word from the Lord directly.

The scriptures don't mention whether or not Mary ever attempted to convince Joseph of the truth. What would have been the use? Only God could make someone believe a story like this. It is to Mary's credit that she trusted God and to Joseph's credit that he believed God. Today, do as the Lord bids you and trust God to take care of the rest.

Is Jesus Christ God?
Dr. Charles Stanley
Follow Us
Grow Daily with Unlimited Content
Uninterrupted Ad-Free Experience
Watch a Christian or Family Movie Every Month for Free
Early and Exclusive Access to Christian Resources
Feel the Heart of Worship with Weekly Worship Radio
Become a Member
No Thanks