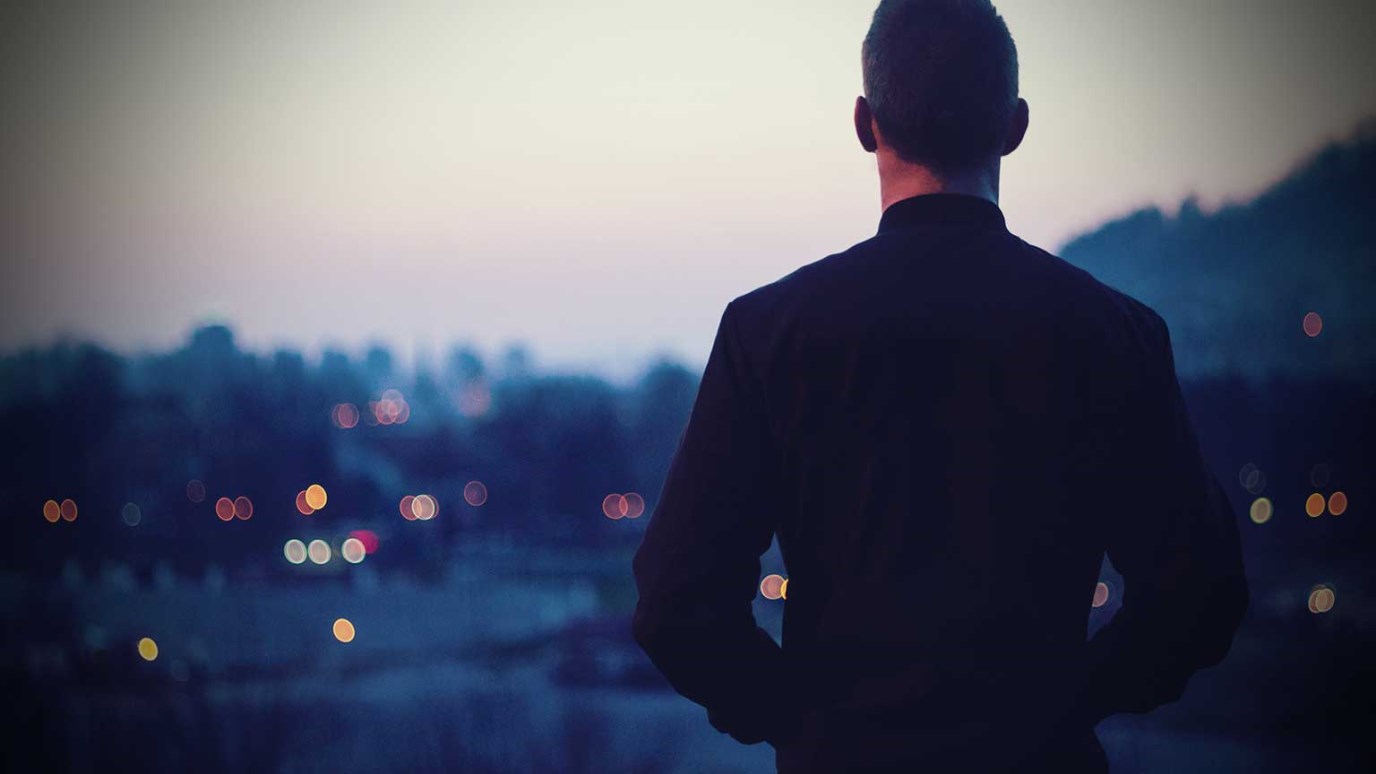 Let's remember that we were in bondage to sin and that the Lord saved us in His mercy, not because we were or are deserving.

“He blessed Joseph and said, ‘The God before whom my fathers Abraham and Isaac walked, the God who has been my shepherd all my life long to this day, the angel who has redeemed me from all evil, bless the boys…’” (Gen. 48:15–16).

Moses tells us that Jacob intended for his blessing on Ephraim and Manasseh in Genesis 48 to be regarded as his blessing on their father Joseph (v. 15; see also 1 Chron. 5:1–2). The words Jacob speaks in Genesis 48:15–16 are true for both of Joseph’s sons since they are given to their common father.

Incidentally, this clear identification of the blessing on the father with the blessing on the son also illustrates the biblical principle that God passes the covenant blessings and responsibilities of one generation on to the next (Acts 2:39). But do not forget that covenant children reap the covenant curses if they do not live in gratitude for the Lord’s unmerited favor (Ex. 20:5–6).

Jacob’s blessing depicts the nature of the One whom he served (Gen. 48:15–16). First, Abraham and Isaac also walked before this God. True to His word for His name’s sake, He keeps His covenants from generation to generation. Second, our Creator shepherds us like He did Jacob, leading us in the way of righteousness and disciplining us when we go astray (chap. 29–32; Heb. 12:7–11).

Finally, He is the “angel” who redeems us (Gen. 48:16). He is not a creaturely angel, but the angel of the Lord with whom Jacob wrestled (32:22–32), a pre-incarnate manifestation of the Messiah, according to churchmen throughout history. Centuries after Jacob lived, God came to earth to defeat sin and reveal His faithfulness (John 1:1–18).

Both Ephraim and Manasseh share in Jacob’s blessing, but the younger Ephraim gets a larger portion of favor. Joseph objects when this happens because his father defies the normal custom, which typically grants more to the older son (Gen. 48:17–18). Lest Jacob’s act be mistaken, he declares his intent to place Ephraim over his brother, thereby giving us a powerful illustration of grace (vv. 19–20).

Tradition says the elder, Manasseh, is “owed” a better blessing. However, the Lord gives every good gift, and, as John Calvin writes, since God “owes no one anything, he is free to confer gifts at his own pleasure.” Jacob’s blessing, Matthew Henry says, reminds us that “grace does not observe the order of nature, nor does God prefer those whom we think fittest to be preferred, but as it pleases him.”

John Calvin comments, saying the Lord purposely changed “the law of nature, to teach us that what he freely confers upon us, is entirely the result of his own will.” We tend to think, at least subconsciously, that God chooses us because we are nicer or cuter or smarter than our neighbor. But let us remember that we were in bondage to sin and that the Lord saved us in His mercy, not because we were or are deserving (Titus 3:3–7). Never forget God’s amazing grace.

It Is Good to Be Afflicted
Dr. Charles Stanley

The Journey of Faith
Dr. Michael Youssef
Follow Us
Grow Daily with Unlimited Content
Uninterrupted Ad-Free Experience
Watch a Christian or Family Movie Every Month for Free
Early and Exclusive Access to Christian Resources
Feel the Heart of Worship with Weekly Worship Radio
Become a Member
No Thanks