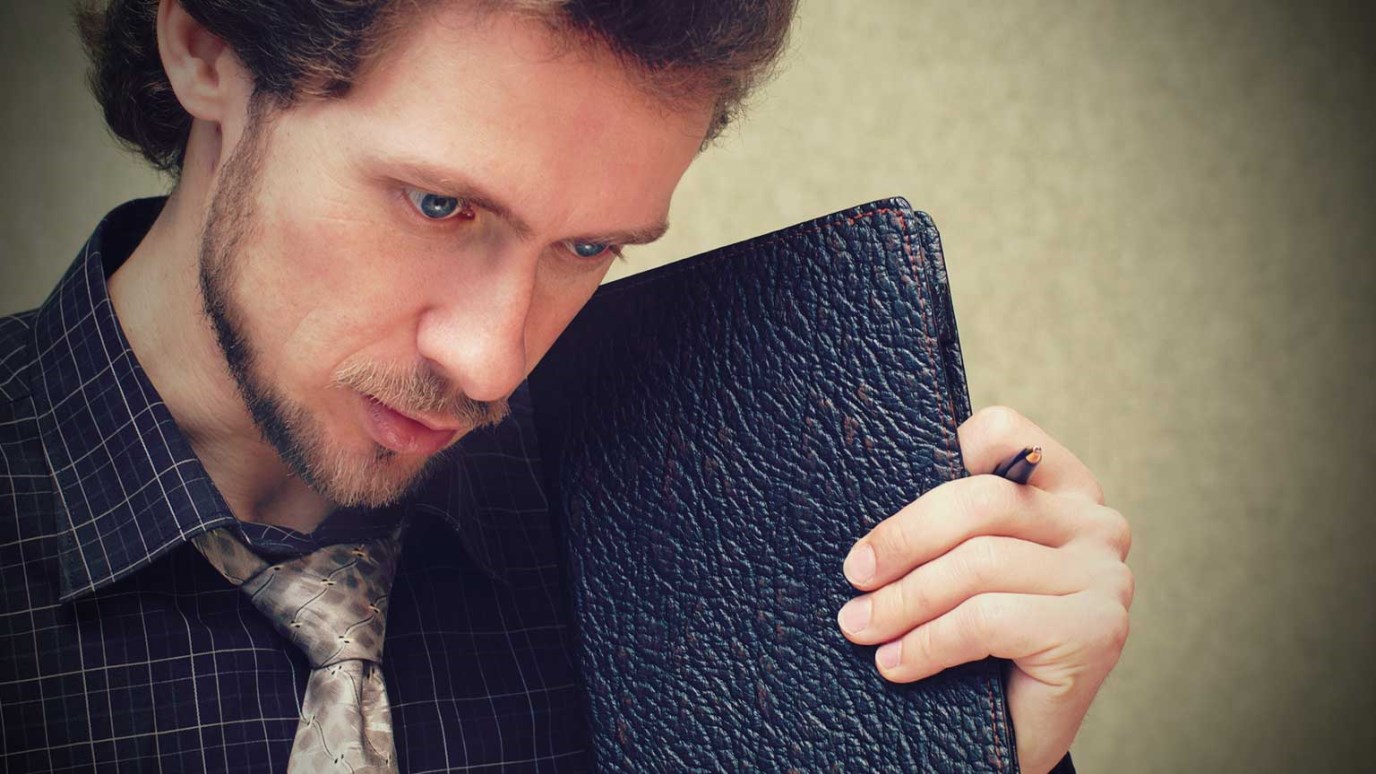 God’s providence does not mean that our deeds are pointless. The Lord’s sovereignty, properly understood, encourages us to seize opportunities for the kingdom.

“Only remember me, when it is well with you, and please do me the kindness to mention me to Pharaoh, and so get me out of this house. For I was indeed stolen out of the land of the Hebrews, and here also I have done nothing that they should put me into the pit” (Gen. 40:14-15).

With no one else to turn to, the pharaoh’s cupbearer and baker look to Joseph to give them the proper interpretation of their dreams. This passage gives us the cupbearer’s dream and its meaning.

Moses records the chief cupbearer’s vision and its interpretation in greater detail than the baker’s dream (Gen. 40:9–13, 16–19), probably because the cupbearer is more important historically. After all, he is the one through whom the Lord affects Joseph’s release from prison to set him over Egypt (chap. 41). In any case, the cupbearer’s dream favorably predicts his release and restoration (40:12–13).

Jacob’s favorite son not only gives the chief cupbearer the significance of his dream, he also asks this official to speak to the king and gain his release (vv. 14–15). Three aspects of this response are especially noteworthy. First, Joseph evidently had confidence that he had given the right interpretation, otherwise it would make no sense for him to ask the cupbearer to go to bat for him. Given his belief that his gift came from the Lord, this confidence again reflects Joseph’s strong faith in God even when his present condition seemed hopeless. He knew the Lord who gave him the interpretation will most definitely bring these events to pass for the cupbearer.

Second, Joseph does not rehash the crimes of his brothers or Potiphar’s wife. Instead, he describes in general terms the events that brought him to an Egyptian jail (v. 15). This suggests his willingness to forgive his enemies and “forget” their horrendous acts (chap. 37, 39). John Chrysostom looks to Joseph here as an example for how we should go about defending ourselves (Homilies on Genesis, 63.7–9), as well as Matthew Henry, who calls us to “be content to prove ourselves innocent, and not be fond of upbraiding others with their guilt.”

Finally, Joseph’s response to the cupbearer shows he is no fatalist. He does not simply sit around waiting for one of the guards to come set him free. Joseph understands God’s providence well, and he knows that the Lord’s sovereignty, properly understood, encourages us to seize opportunities for the kingdom (Est. 4:1–5:3; Matt. 25:14–30; Acts 27:13–44).

In response to those who said God’s sovereignty over death makes it useless to do anything to prevent that death, John Calvin wrote that we must avail ourselves of any chance we have to preserve our lives. We must not rush headlong into the disasters God warns us about, for the Lord has called us to protect ourselves (Institutes, 1.17.4). In other words, God’s providence does not mean that our deeds are pointless. We are responsible to act for the sake of the kingdom.

Did God Really Say He Would Flood the Earth?
Ronnie Floyd
Follow Us
Grow Daily with Unlimited Content
Uninterrupted Ad-Free Experience
Watch a Christian or Family Movie Every Month for Free
Early and Exclusive Access to Christian Resources
Feel the Heart of Worship with Weekly Worship Radio
Become a Member
No Thanks