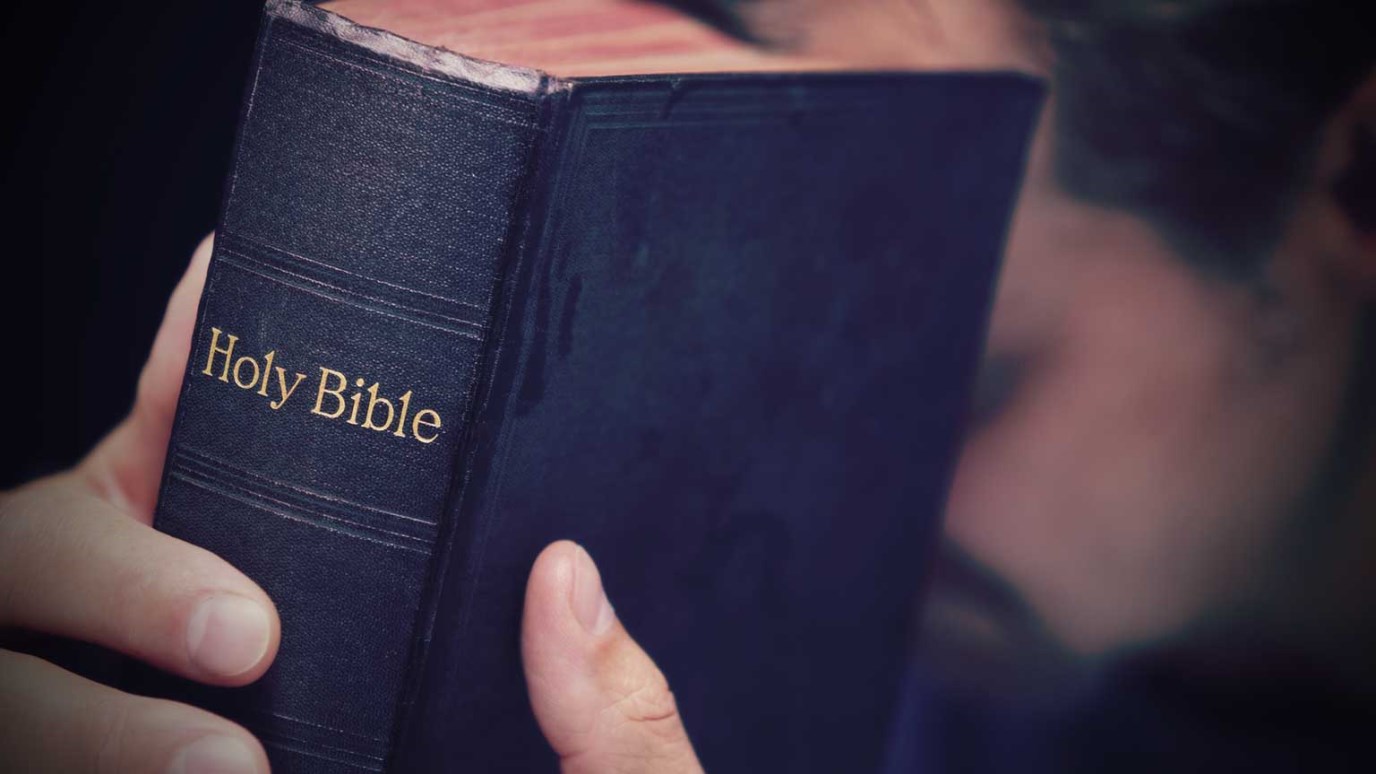 Joseph’s life shows that we succeed only because of the Lord’s grace, which gives us what we need for faithful service.

Pharaoh’s dream horrifies him, and he quickly sends for Joseph after his own “wise men” are unable interpret it (Gen. 41:8–14). We understand that his vision was especially frightening to him, not only because it questioned Egypt’s ability to produce healthy grain, but also because of the emaciated cattle (vv. 3–7). The Hebrew phrase used to describe these cows is used nowhere else in Scripture, implying that they were uniquely grotesque.

In a flurry of activity, Joseph is released from the “pit,” that is, the prison, and dressed in a manner appropriate for an audience with the pharaoh (v. 14). His interpretation of dreams is what angered his brothers and got him cast into a pit in the first place (37:18–36), but now, ironically, it is this same gift that gets him out.

Pharaoh’s embellishments while telling Joseph of his dreams (ugly cows that he “had never seen in all the land of Egypt,” 41:19) indicates that he sees his visions as threatening. Joseph’s interpretation bears this out. Appropriately, cows and corn represent the abundance and scarcity of Egypt’s agriculture, and Joseph tells him that seven years of hunger are on their way. But this cloud has a silver lining. Though the famine is sure to come, seven years of plenty will precede it (vv. 17–32).

Today’s passage teaches our need for humility when God calls us for service. All of our talents come ultimately from Jesus, who, by His Spirit, strengthens us to face every circumstance (Phil. 4:13). Joseph’s life shows that we succeed only because of the Lord’s grace that gives what is needed for faithful service. Due to events outside of his control, he can now stand before the pharaoh and give God’s wisdom to him. John Chrysostom said: “Do you see how wonderful a thing it is to be helped by grace from on high? See how many things divine providence had arranged so that the events affecting Joseph should come to pass.” (Homilies on Genesis, 63.13–14).

Jacob’s favorite son understands this and is quick to credit God with his gifts (Gen. 41:16, 25). As a mature believer, Joseph, John Calvin comments, “wishes, above all things, to ascribe to God the glory due to him.”

Each one of us must join with Paul and confess that “by the grace of God I am what I am” (1 Cor. 15:10). The cross of Jesus Christ and the presence of the Spirit crush any thought of self-sufficiency. We have no ability in and of ourselves to minister in this world, and we do all things only by His grace. Consider how often you thank the Lord for His gifts to you. Even if you do not have an opportunity to do so publicly, make sure to recognize His gracious gifts to you.