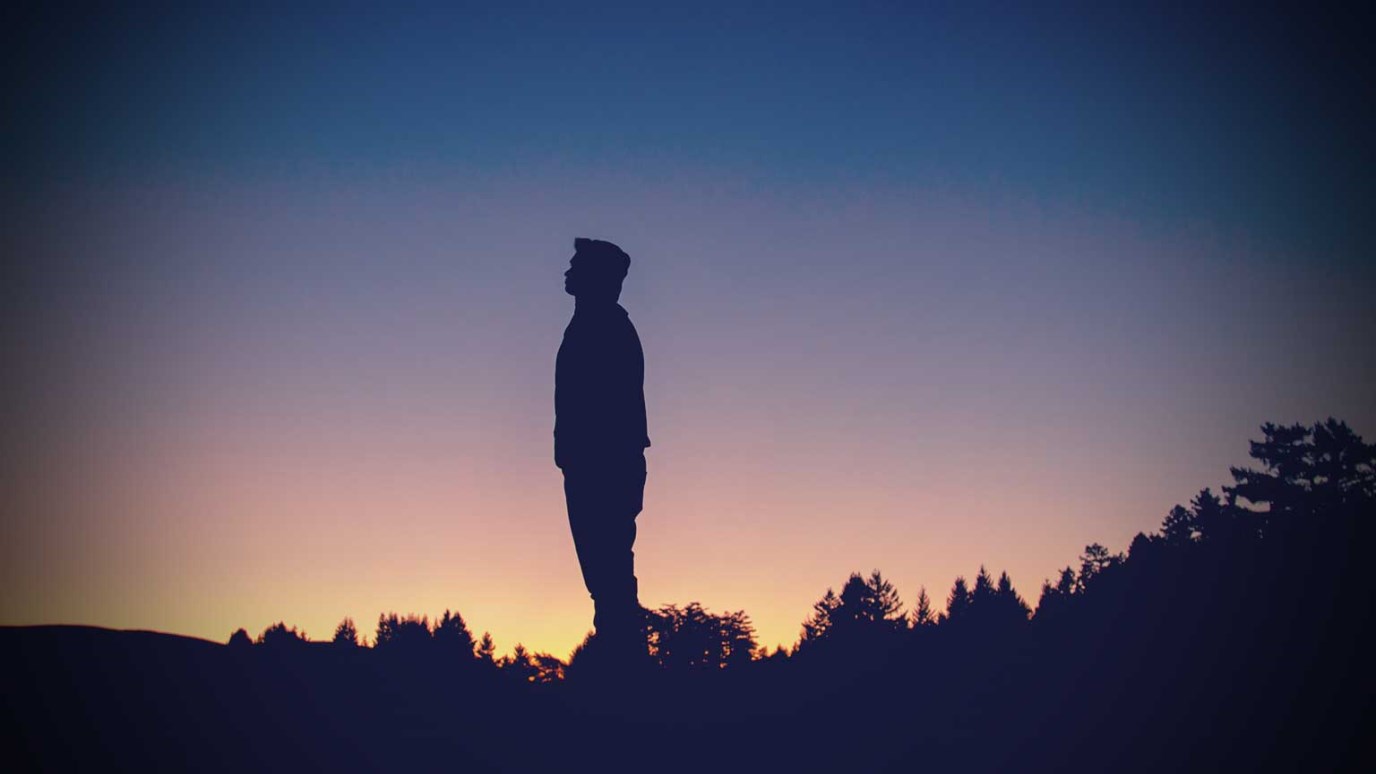 It is hard to speak the truth in love when hard truths must be told. But God often uses our confronting of others to lead them to repentance.

“Send one of you, and let him bring your brother, while you remain confined, that your words may be tested, whether there is truth in you. Or else, by the life of Pharaoh, surely you are spies” (Gen. 42:16).

Joseph’s dream of his brothers’ sheaves bowing to his has begun to come true (Gen. 37:5–8; 42:6), but it still remains for his parents and his youngest brother to come before him (37:9–11). However, he does not know if these others are still alive, and so he moves to find out about the rest of his family. Yet Joseph does not reveal his identity to his brothers when they first bow before him (42:7), probably because he assumes they will not tell him, their envied sibling, the truth.

Instead, Joseph accuses his brothers of being spies sent to uncover Egypt’s weakened state (vv. 8–12). Under pressure, they confess that Benjamin is still alive and begin to allay Joseph’s fears about his brother’s fate. But Joseph does not know whether they have come to acknowledge their guilt for the way they got rid of him. In fact, they gloss over his fate, merely saying that Joseph, before whom they unknowingly stand, is “no more” (v. 13).

Joseph accuses his brothers not only to find out about the rest of his family, but also to punish them for their sins. They are put in prison, for example, just as Joseph was imprisoned by them in the pit (37:24). The eye-for-an-eye justice of the lex talionis (Ex. 21:23–25) again falls on those deserving it.

Note that Joseph’s action does not violate the “turn the other cheek” principle Jesus demands from godly people (Matt. 5:38–42). He gave this rule not to overturn the lex talionis administered by the state but to correct its misunderstanding in His day. Many in the first century had perverted the lex talionis into a mandate for revenge for all sorts of minor, interpersonal offenses; this is what Jesus forbade. Joseph, as the civil magistrate, applies the lex talionis justly when he puts his brothers in prison, especially since their sale of him into slavery could merit execution (Gen. 37:28; Ex. 21:16).

Somewhat unexpectedly, Joseph has a tender heart towards those who have persecuted him (Gen. 42:24). Joseph wants reconciliation and restoration most of all. Matthew Henry says that Joseph’s accusation did not spring “from a spirit of revenge. It was to bring them to repentance.”

Confronting someone in sin is always difficult. Perhaps you are a parent who must discipline a child. Maybe you are an elder tasked with confronting a church member engaged in unrepentant sin. Whatever the case, it is hard to speak the truth in love when hard truths must be told. But God often uses our confronting of others to lead them to repentance. Do not be afraid to confront sinners, but always do it with compassion and the hope it will produce repentance.

Because of You
Dr. R.C. Sproul

Time to Remember
Maria I. Morgan

Called for God’s Purpose
Dr. Charles Stanley
Follow Us
Grow Daily with Unlimited Content
Uninterrupted Ad-Free Experience
Watch a Christian or Family Movie Every Month for Free
Early and Exclusive Access to Christian Resources
Feel the Heart of Worship with Weekly Worship Radio
Become a Member
No Thanks